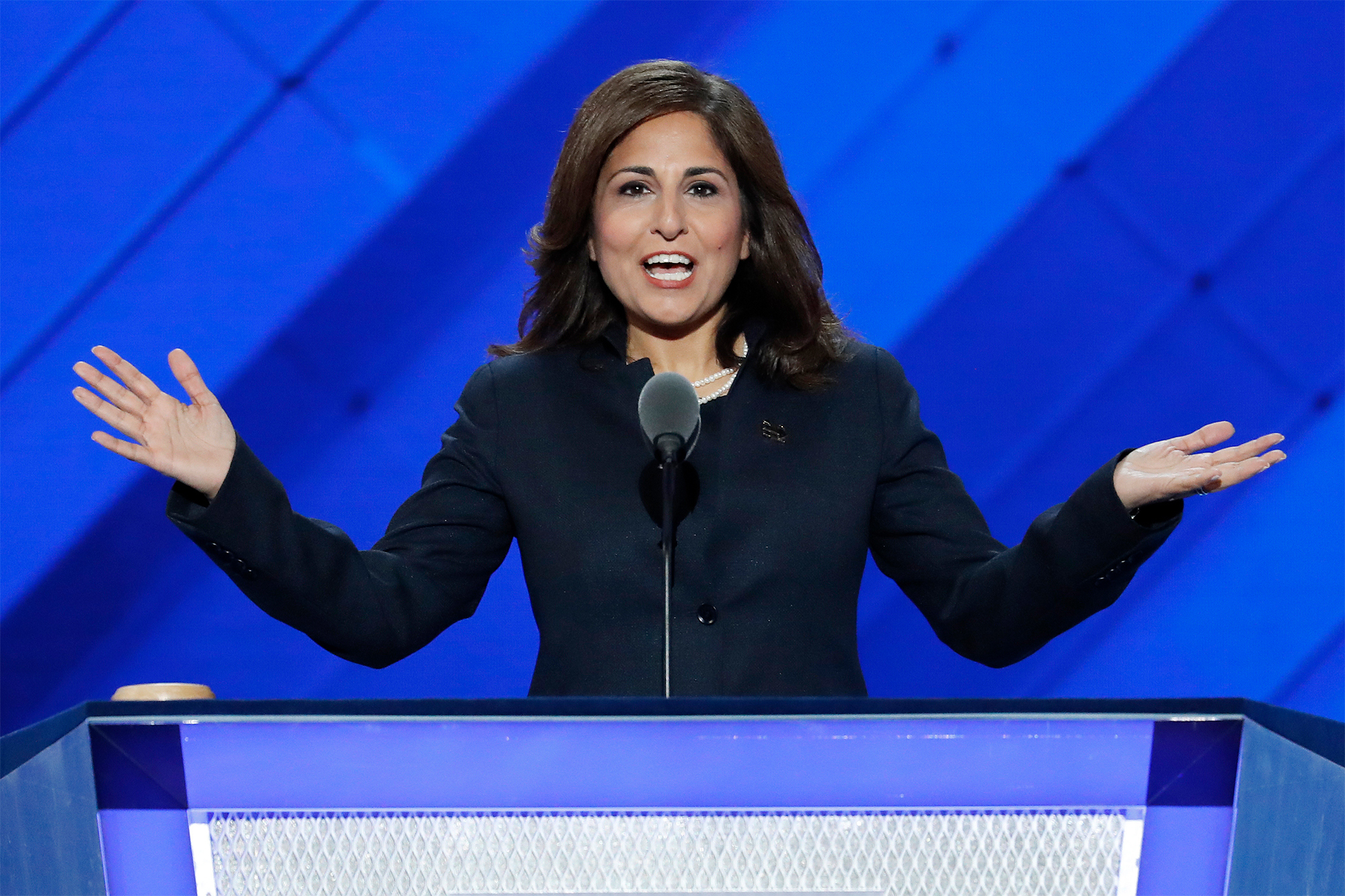 A spokesman for Republican Sen. John Cornyn said Sunday night there is “zero chance” the Senate will confirm President-elect Joe Biden’s expected nominee to head the Office of Management and Budget.

“Neera Tanden, who has an endless stream of disparaging comments about the Republican Senators’ whose votes she’ll need, stands zero chance of being confirmed,” Cornyn’s communications director, Drew Brandewie, wrote on Twitter.

Tanden is the president and CEO of the liberal think tank Center for American Progress. She previously served as a senior adviser to Obama’s Health and Human Services Secretary Kathleen Sebelius.

If nominated, as reported by several media outlets earlier Sunday, Tanden would need 51 Senate votes to secure the role.

Republicans currently hold 50 seats for next session to the Democrats’ 48. Party control will be decided with two upcoming Senate runoff elections in Georgia.

If Democrats win both seats in Georgia, the Senate would be deadlocked at 50-50, with Vice President-elect Kamala Harris breaking any tie votes.