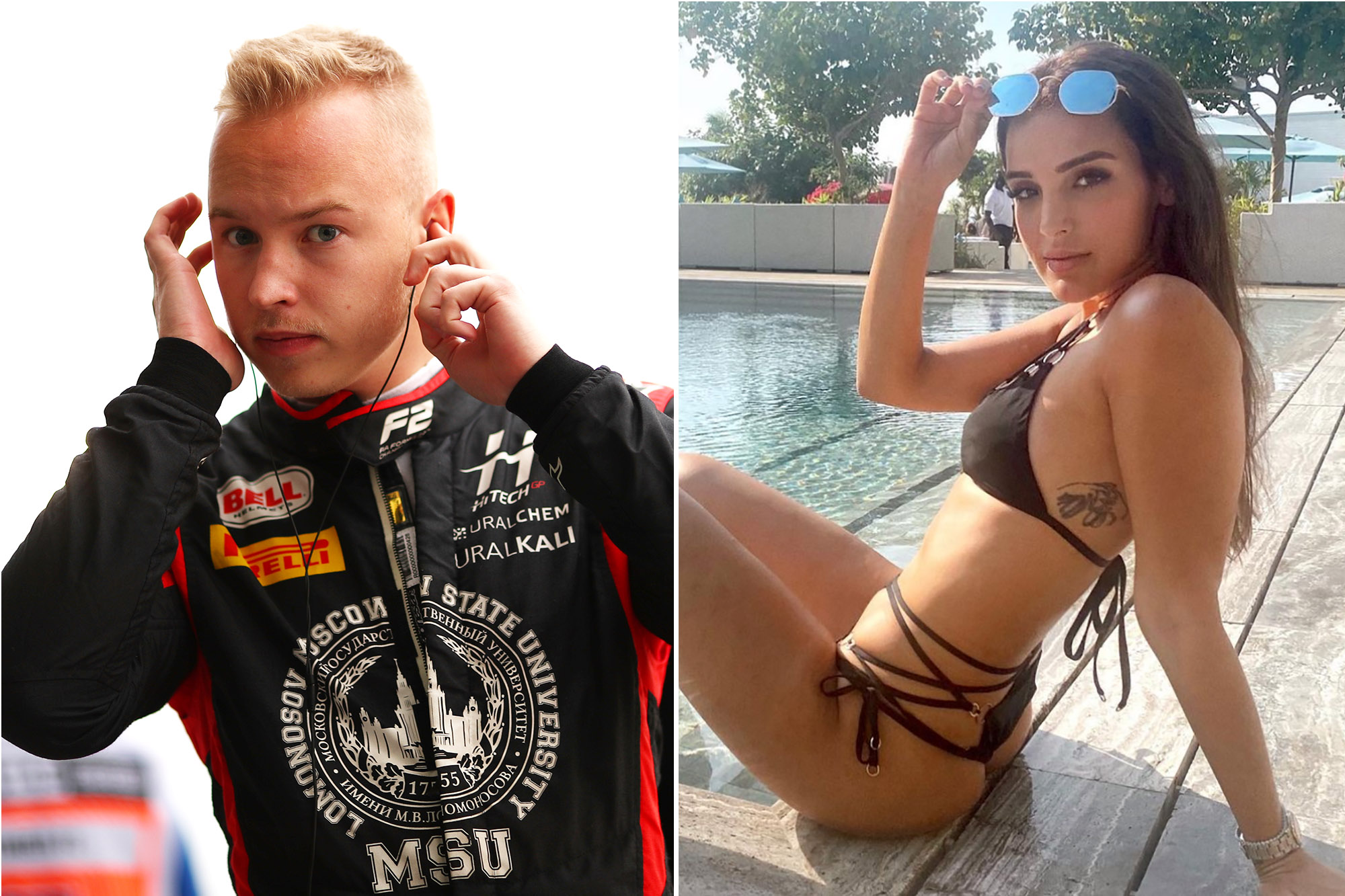 The woman who was groped in a video that caused a storm in the Formula 1 world has spoken out in defense of driver Nikita Mazepin.

“Hi guys, I just want to let you know Nikita and I have been good friends for a long time and nothing from that video was serious at all!” Instagram user almadelcaribe, who has been identified by multiple outlets as the woman involved, wrote on the social media site.

“We trust each other so much and this was a silly way of joking between us. I posted this video on his story as an internal joke. I am truly sorry. I can give you my word he’s a really good person and he would never do anything to hurt me or humiliate me.”

Mazepin’s own apology and the woman’s defense have come after severe backlash from the racing community.

The 21-year-old Russian was announced last week as a driver for the American Formula 1 team in 2021. He posted the video on Instagram Stories and it quickly circulated across social media before Mazepin deleted the clip.

“Haas F1 Team does not condone the behaviour of Nikita Mazepin in the video recently posted on his social media. Additionally, the very fact that the video was posted on social media is also abhorrent to Haas F1 Team. The matter is being dealt with internally,” the team said in a statement.

In the video, Mazepin reaches from the passenger seat of a car and touches the chest of an unidentified woman sitting in the back seat. The woman moves her hand in reaction to being touched, then raises her middle finger and covers the camera.

Mazepin posted an apology on Twitter for his “recent actions in terms of my own inappropriate behaviour and the fact that it was posted onto social media.

“I am sorry for the offence I have rightly caused and to the embarrassment I have brought to Haas F1 Team,” Mazepin wrote. “I have to hold myself to a higher standard as a Formula 1 driver and I acknowledge I have let myself and many people down. I promise I will learn from this.”

Mazepin is the son of Russian billionaire Dmitry Mazepin, who financially backs the racing effort. Nikita Mazepin will be teammates at Haas with Mick Schumacher, the Formula Two champion and son of seven-time world champion Michael Schumacher.