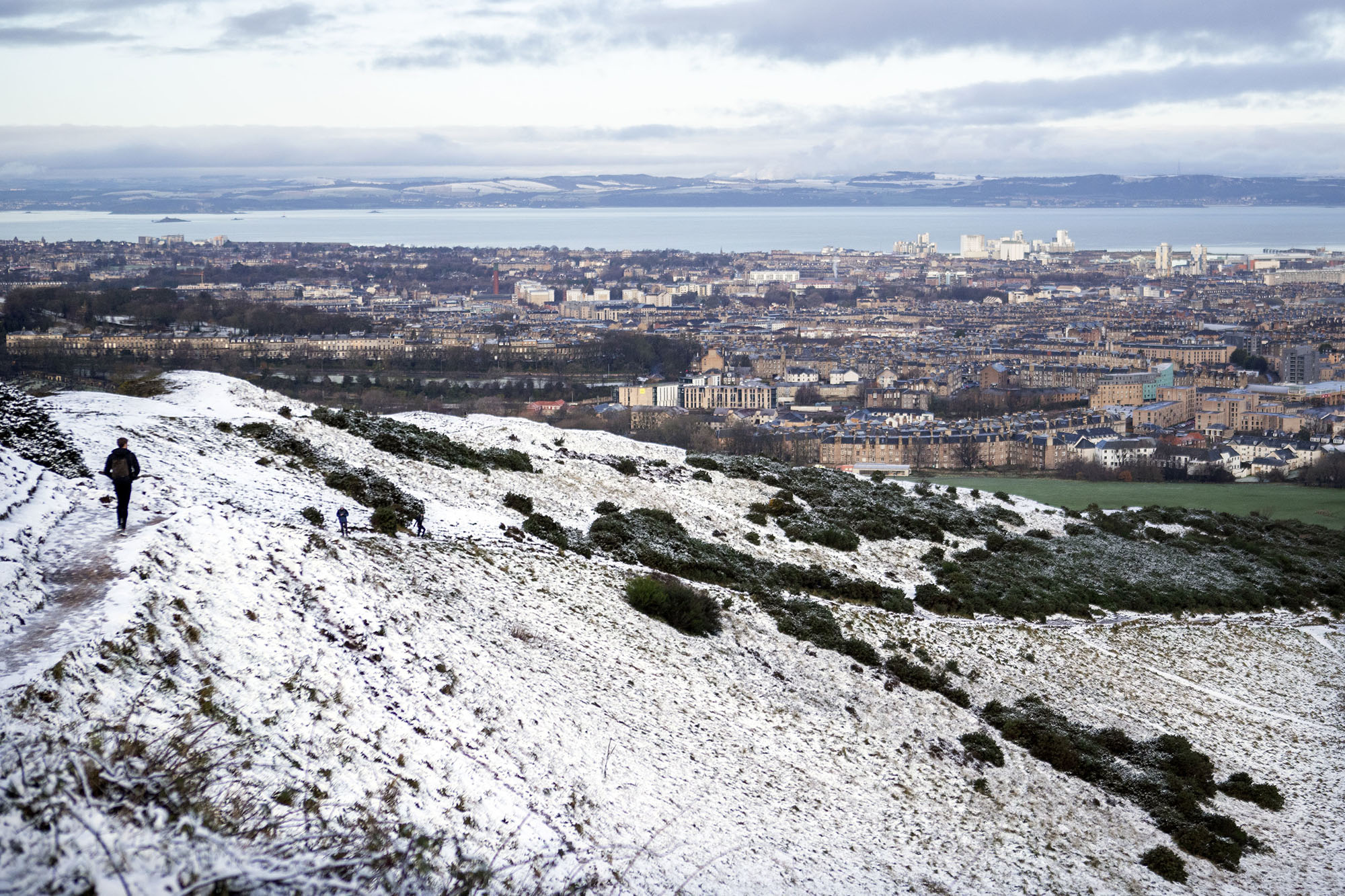 There’s snow way to sleep through this!

A freak “thundersnow” storm unleashed such a loud boom in Scotland Friday, residents thought an airplane had crashed nearby, according to a report and footage.

Neighbors in Edinburgh called cops before learning the wild weather phenomenon — in which thunder strikes during heavy snowfall — had caused the deafening blast, The Guardian reported.

Dramatic footage shows an eerie yellow glow light up the sky as the thunder claps —  spooking pets, setting off car alarms and waking residents, according to the outlet.

“We have received a number of calls regarding people concerned about explosions heard. Please do not be alarmed, we are currently experiencing thunder and lightning,” Scotland Police tweeted at 5 a.m. Friday.

It takes special circumstances for the rare wintery storm to strike, including frigid temperatures inside an extratropical cyclone.

“When thundersnow occurs at night the lightning appears brighter — this is because the light reflects off the snowflakes,” the UK’s The Meteorological Office notes.

The storm caused closures across the region — but not everybody was disturbed by it.

“Gutted that I slept through the #Edinburgh #thundersnow,” crime writer Ian Rankin tweeted.