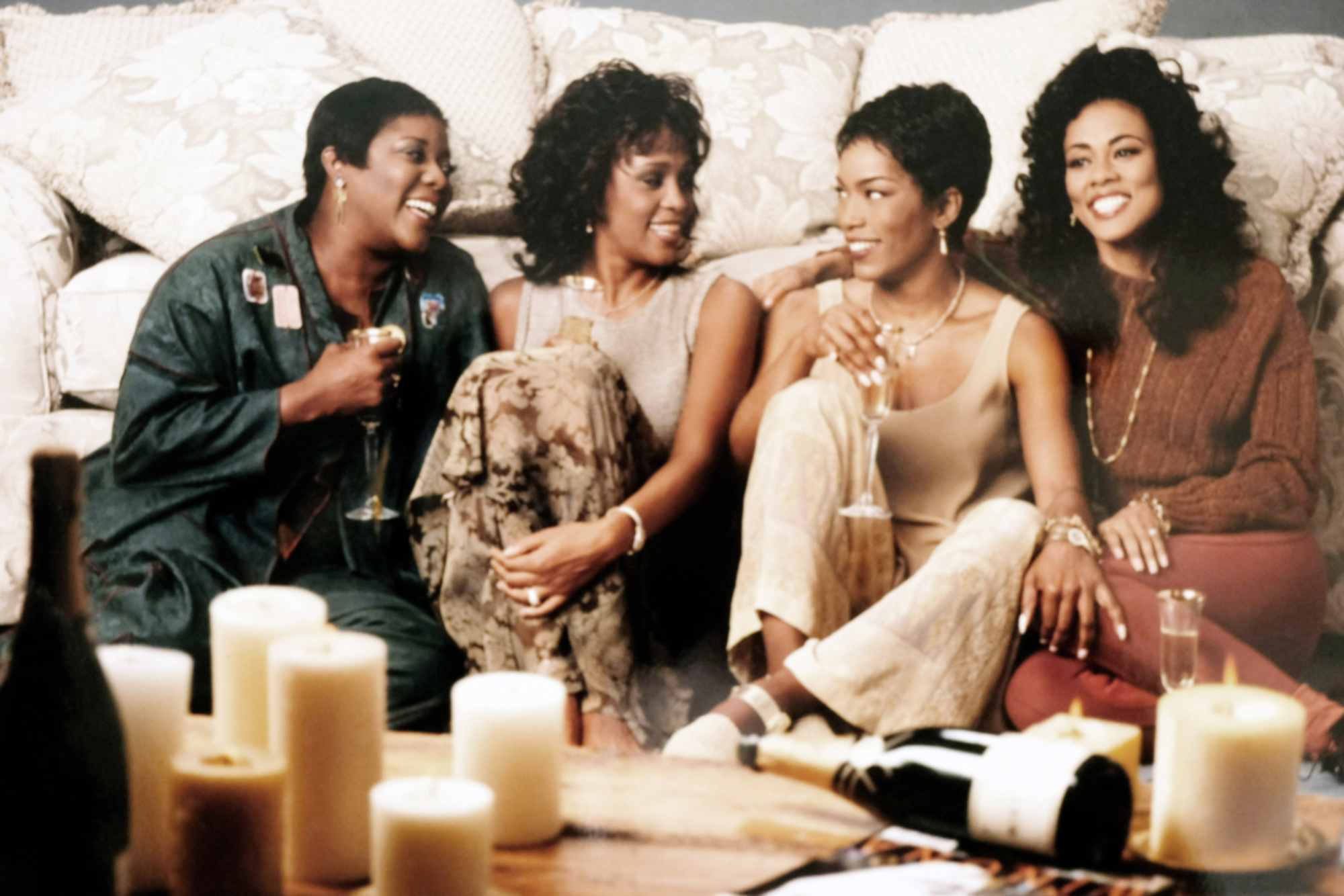 Loretta Devine — who starred in “Waiting to Exhale” with Whitney Houston — recalled that the ill-fated singer was excited to star in a potential sequel to the 1995 hit.

“I remember the last time I spoke to Whitney, she said she [was] trying to get herself together because we [were] getting ready to do a ‘Waiting to Exhale Part 2,’” Devine exclusively told Page Six. “I talked to her on the phone and she said, ‘Loretta, I really want to do this movie, and I’m gonna get it together.’”

But, Devine said, “Then all the things that happened to her did, and we lost her… she was gone. So it was such a loss, and I feel it every time I hear her voice. It just devastates me.”

Angela Bassett and Lela Rochon also starred in the original film based on the 1992 Terry McMillan novel. McMillan published a sequel, “Getting to Happy” in 2010. (Devine has hinted that the follow-up could still happen, even after Houston’s death.)

Houston was found dead in a hotel bathtub in 2012.

Devine currently stars in the thriller “Always and Forever,” which will stream on UMC.