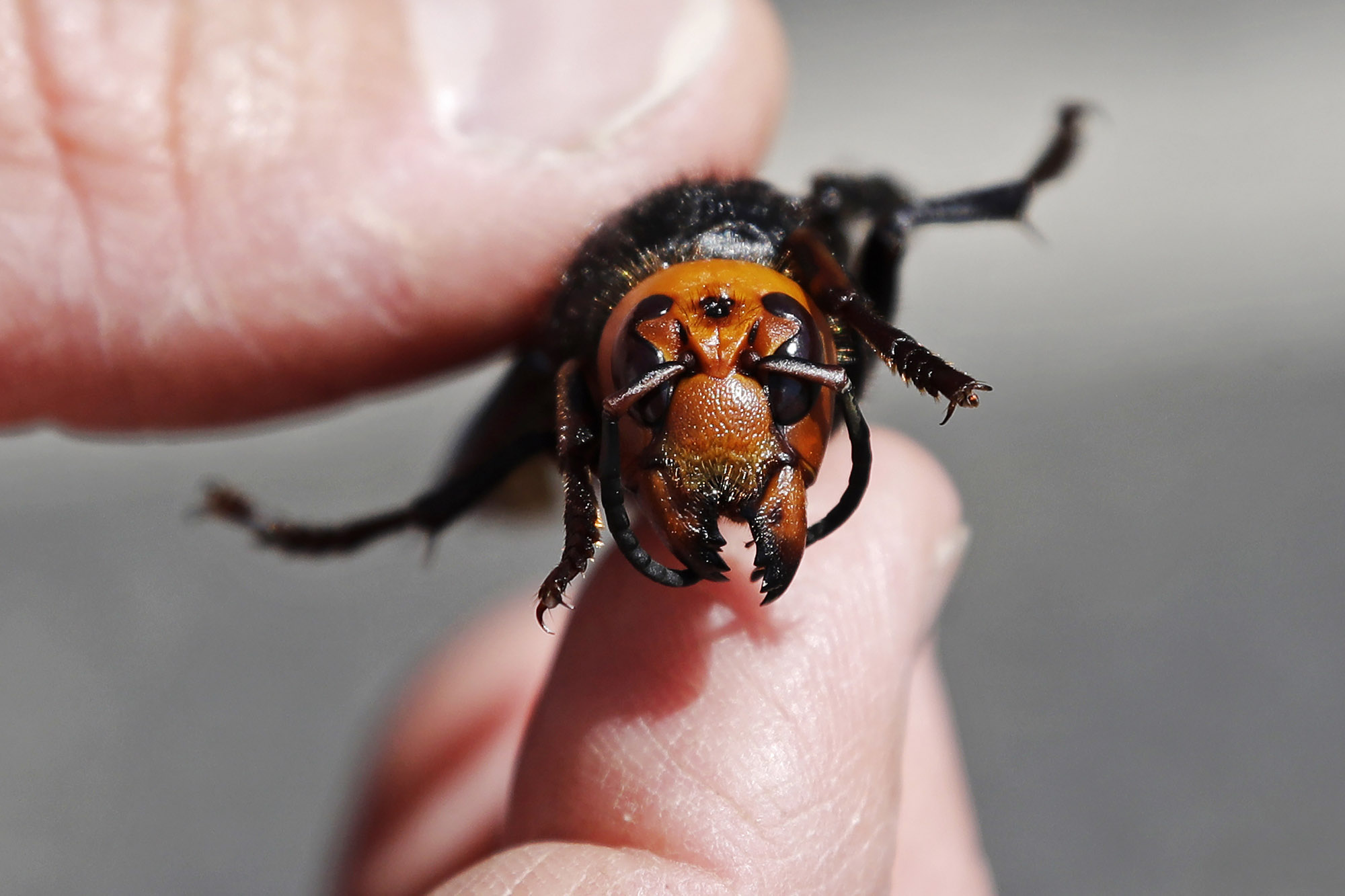 Honeybees in Vietnam have launched a sting operation against those notorious murder hornets – by lining their nests with poop to ward them off, according to a report.

Researchers from the University of Guelph in Ontario made the odoriferous discovery about the bees’ novel use of animal excrement.

“Workers collected feces at our dung piles throughout the study; we also observed them foraging for feces in a nearby chicken coop,” the researchers wrote in the study published by PLOS One, CNN reported.

They also noted that worker bees sometimes used soap scum and, in one instance, human pee for the same purpose.

The researchers surveyed 72 beekeepers toward the end of August, when attacks by murder hornets are frequent.

Of those, five kept colonies of only Western honeybees — and those keepers did not see the poop on their hives, CNN reported, citing the study.

But of the rest of the beekeepers, who kept Eastern honeybees, 63 reported poop spots on the front of their hives.

The beekeepers had a median of 15 colonies per keeper — and the keepers reported seeing the feces on an average of 74 percent of their colonies, according to the report.

The poop appeared after raids by murder hornets, and researchers determined they were a response to the attacks. They found that colonies with heavy to moderate amount of poop had a reduced likelihood of being attacked.

“This study demonstrates a fairly remarkable trait these bees have to defend themselves against a really awful predator,” lead author Heather Mattila said in a statement.

Meanwhile, Western honeybees — the ones found in North America — aren’t as prepared for murder hornets as those in the East.

“They haven’t had the opportunity to evolve defenses,” Mattila said. “It’s like going into a war cold.”

The murder hornets, native to Asia, have recently found their way to North America, where entomologists from the Washington State Department of Agriculture last month destroyed a nest they had located in October.

They discovered some 200 queens inside, each capable of producing their own nests.

The first giant hornet in the state was trapped in July, while several others were later captured throughout Whatcom County, state agriculture officials said.