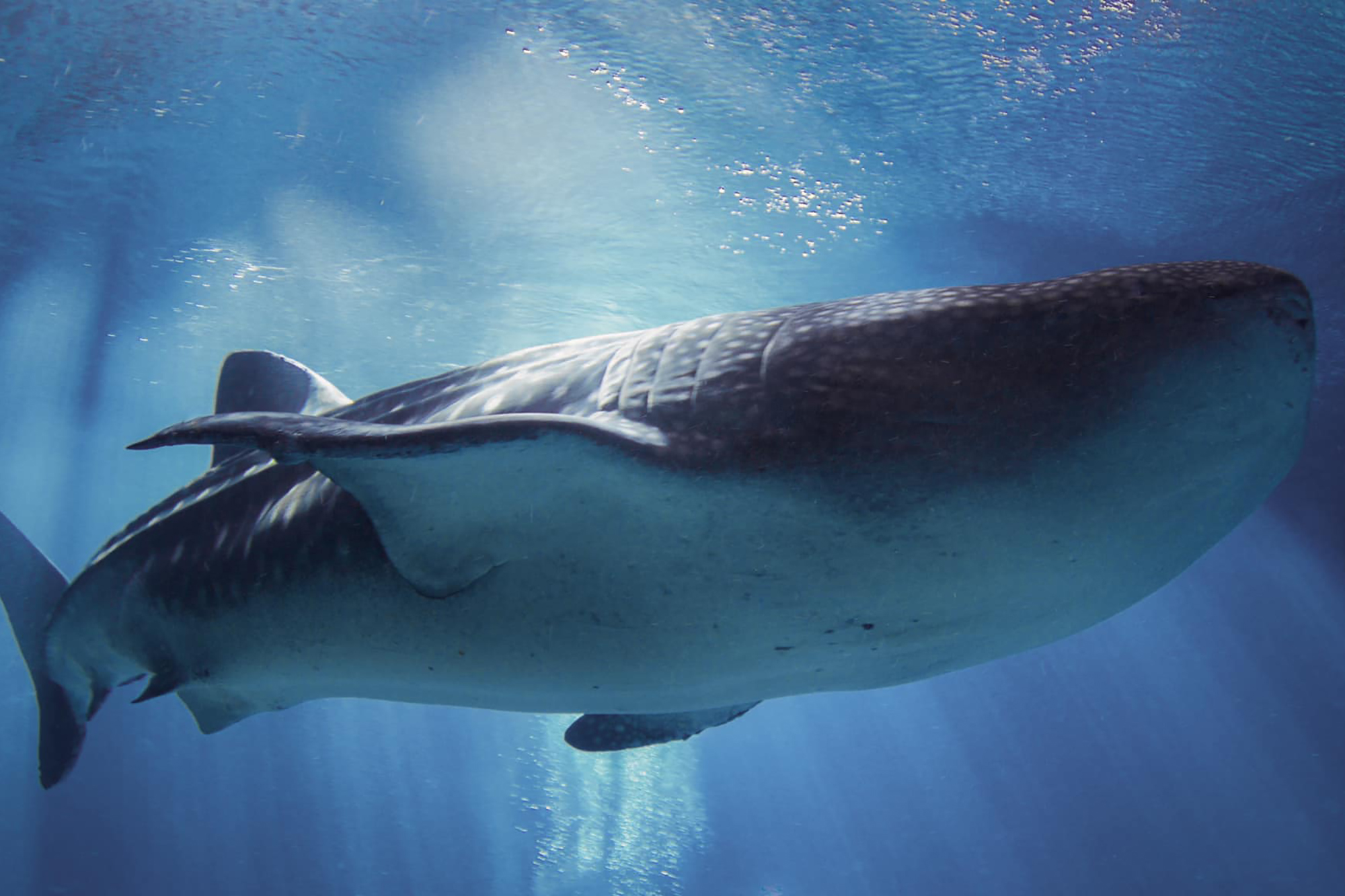 The massive mammal, named Trixie, was one of the first whale sharks that arrived at the Atlanta facility in 2006, the aquarium wrote on Facebook.

Recently, “she was having difficulty navigating the habitat earlier in the day and then her health rapidly declined,” the aquarium said.

“Even after exhaustive veterinary and animal care efforts, she ultimately passed away,” the statement continued.

The endangered species lives in tropical oceans and feeds on plankton. Mature sharks weigh around 11 tons and are typically 40 feet long, according to the World Wide Fund for Nature.

The Georgia Aquarium says threats to whale sharks include getting caught in fishing nets, boat strikes and human interference.

“Loss is inevitable, but that does not make it any less painful,” the aquarium wrote. “We are so proud to have been stewards of her care for 15 years. We will miss you, Trixie.”