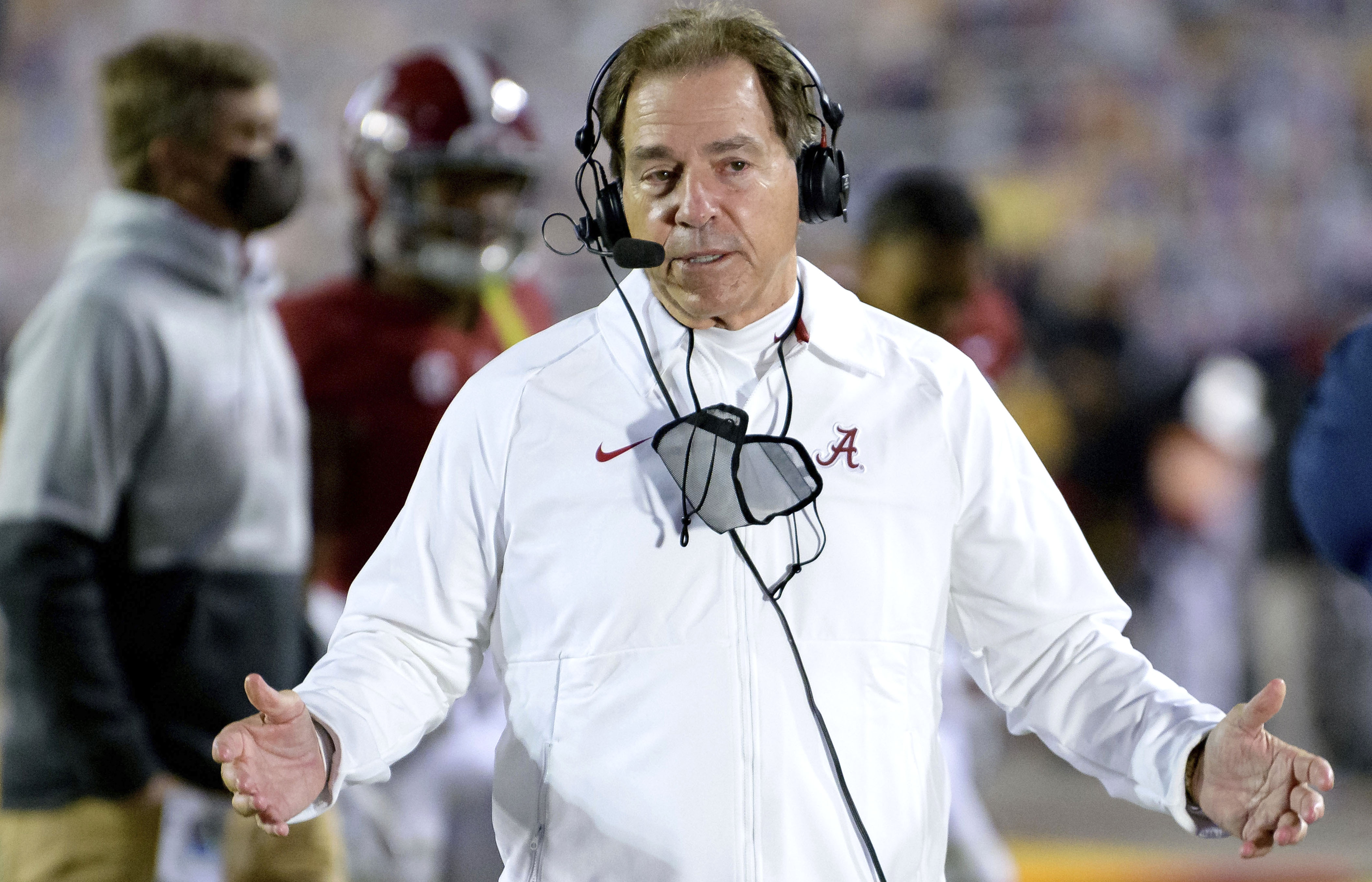 For the third straight week, Alabama, Notre Dame, Clemson and Ohio State held on to the top four spots in the College Football Playoff rankings.

The selection committee’s second-from-last rankings had only a little movement in the top 10. Texas A&M is still fifth and Florida held at sixth.

Iowa State moved up a couple of spots to seventh after earning a spot in the Big 12 title game. Cincinnati slipped a spot to eighth after an idle week because of COVID-19 issues in the program.

The Bearcats also will not play this week against Tulsa, the committee’s 24th-ranked team. Those two schools are scheduled to meet Dec. 19 in the American Athletic Conference title game.

Ohio State is also currently without a game this weekend after Michigan had to cancel because of a COVID-19 outbreak.

The Buckeyes had to cancel their game two Saturdays ago because of their own virus issues. Last week they beat Michigan State 52-12 without more than a dozen scholarship players, including three starting offensive linemen.

Georgia is ninth and Miami is 10th.

Coastal Carolina, coming off a big victory against BYU, jumped five spots to No. 13.