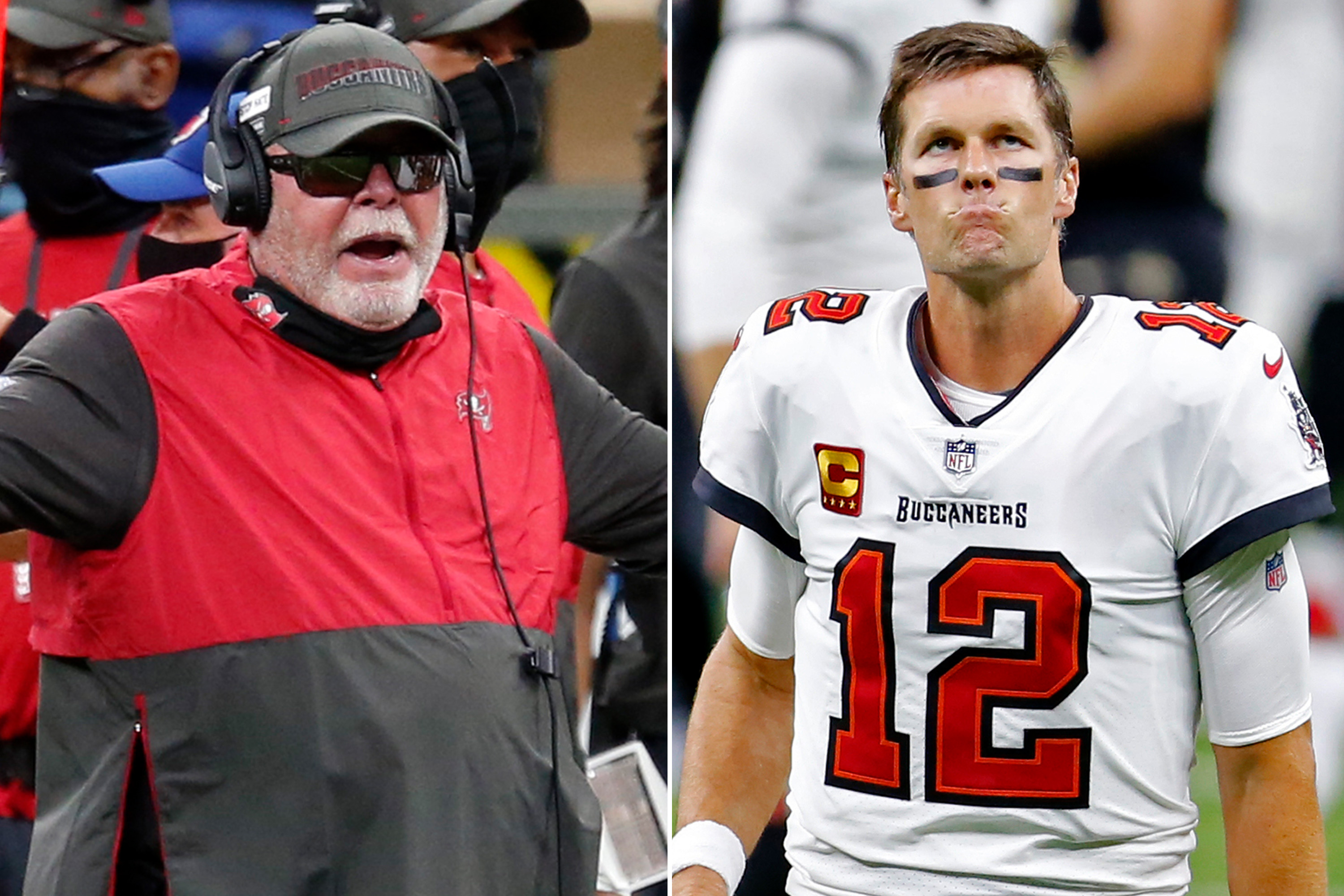 Tom Brady agrees with Bruce Arians’ criticism in that the Buccaneers offense has to perform better.

“Our job is to get the job done, so there’s no excuses for when we don’t get it done,” Brady told reporters on Friday. “At the end of the day, that’s the reality of the sport. It’s a production-based business, and when you have opportunities like we had in those two games, it’s very disappointing when you don’t [succeed], especially when you’re the quarterback and the ball is in your hands. It’s something I have to do a better job of.”

The Buccaneers’ coach didn’t hide his disappointment after Tampa Bay’s latest loss, a 27-24 setback to the Rams on Monday night, and seemed to fault Brady and his teammates more than the coaching staff.

Arians, who hasn’t been afraid to criticize the future Hall of Famer, specifically credited offensive coordinator Byron Leftwich’s game plan, saying, “when guys are open, we have to hit them and we can’t misread coverage.”

Brady didn’t dispute that. He threw two interceptions against the Rams, including one in the final minutes with a chance to lead the Buccaneers for the game-winning touchdown.