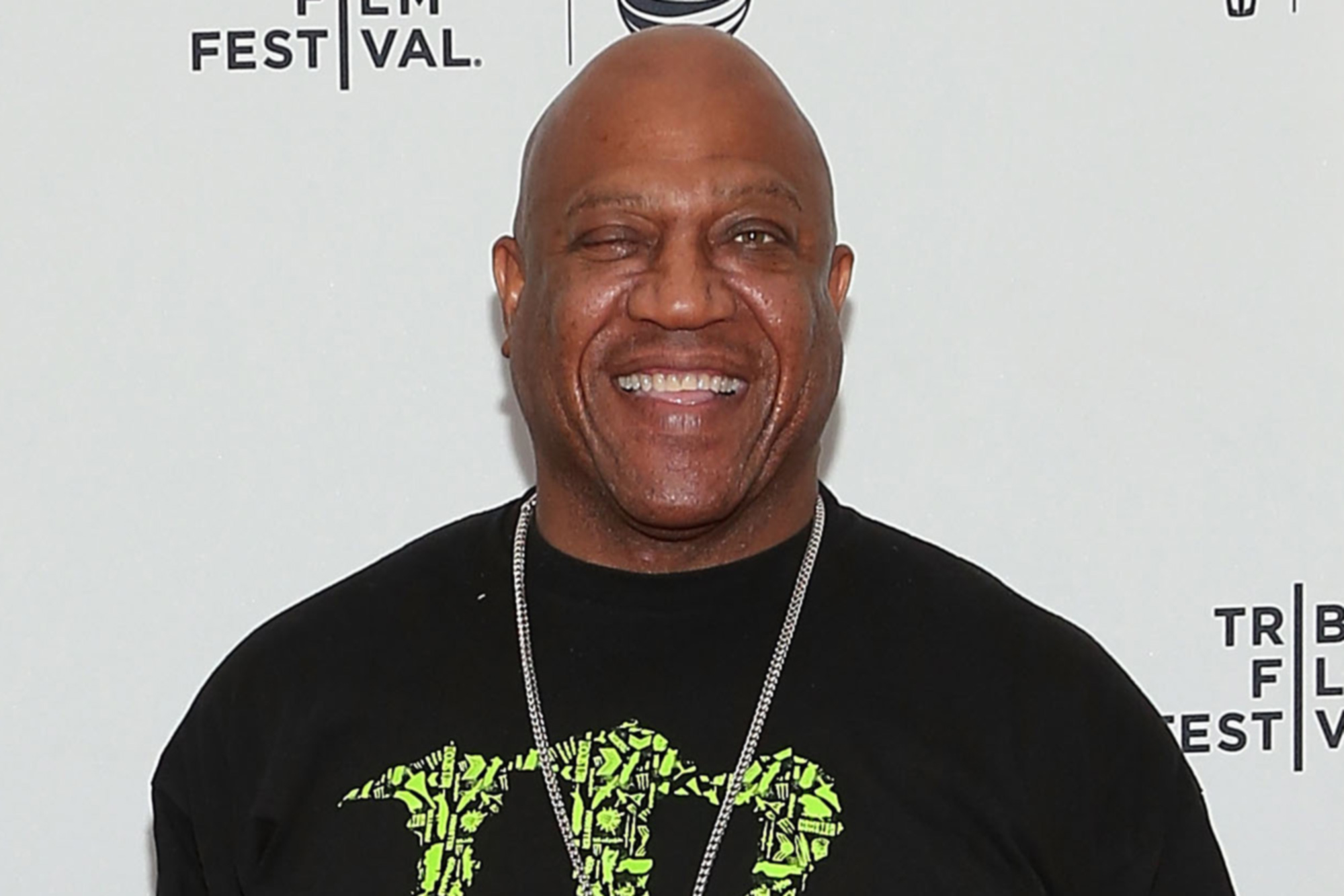 Law enforcement was called to Lister’s Marina Del Rey apartment Thursday shortly before 3 p.m., according to TMZ, who first reported the news. According to the outlet, Lister was pronounced dead on the scene. Lister’s manager Cindy Cowan told Variety that he had displayed coronavirus-like symptoms in recent days; the actor also had Type 2 diabetes.

The 6’5″ Lister was born blind with a detached and deformed retina in his right eye, which became something of a trademark for him; he was frequently cast as a villain, like in “Friday” and opposite Hulk Hogan in 1989’s “No Holds Barred.” (Hogan accidentally broke Lister’s nose in one of their scenes.)

Lister could also be seen in brief but memorable roles in “The Fifth Element” — where he played the president of the galaxy — and as a convict with a brief but pivotal moment in “The Dark Knight,” though he was a constantly working actor and off-screen, hustled as a pitchman for Monster energy drink.

“He has such a good, positive spirit,” “48 Hours” and “Warriors” director Walter Hill, who gave Lister his big break in 1986’s “Blue City,” told Grantland in 2014. “This discovery that this big, strong fella is actually sweet and friendly just makes you like him and brings about a very positive feeling.”

Compton native Lister ducked gang and drug activity growing up, preferring track and field, where he eventually parlayed his affinity for the shot-put into becoming the 1982 Division II national champion in the event while at Cal State-Los Angeles.

Lister pleaded guilty to conspiracy charges for his role in a $3.8 million mortgage fraud scam in 2012, which he attributed being caught up to “some bad people in my life — bad managers, real estate people,”  as he told Grantland. The second of four children, Lister was also estranged from his parents, explaining in the same interview that “I made a decision that I think is best for me.”

Lister is survived by his daughter, Faith Grace.