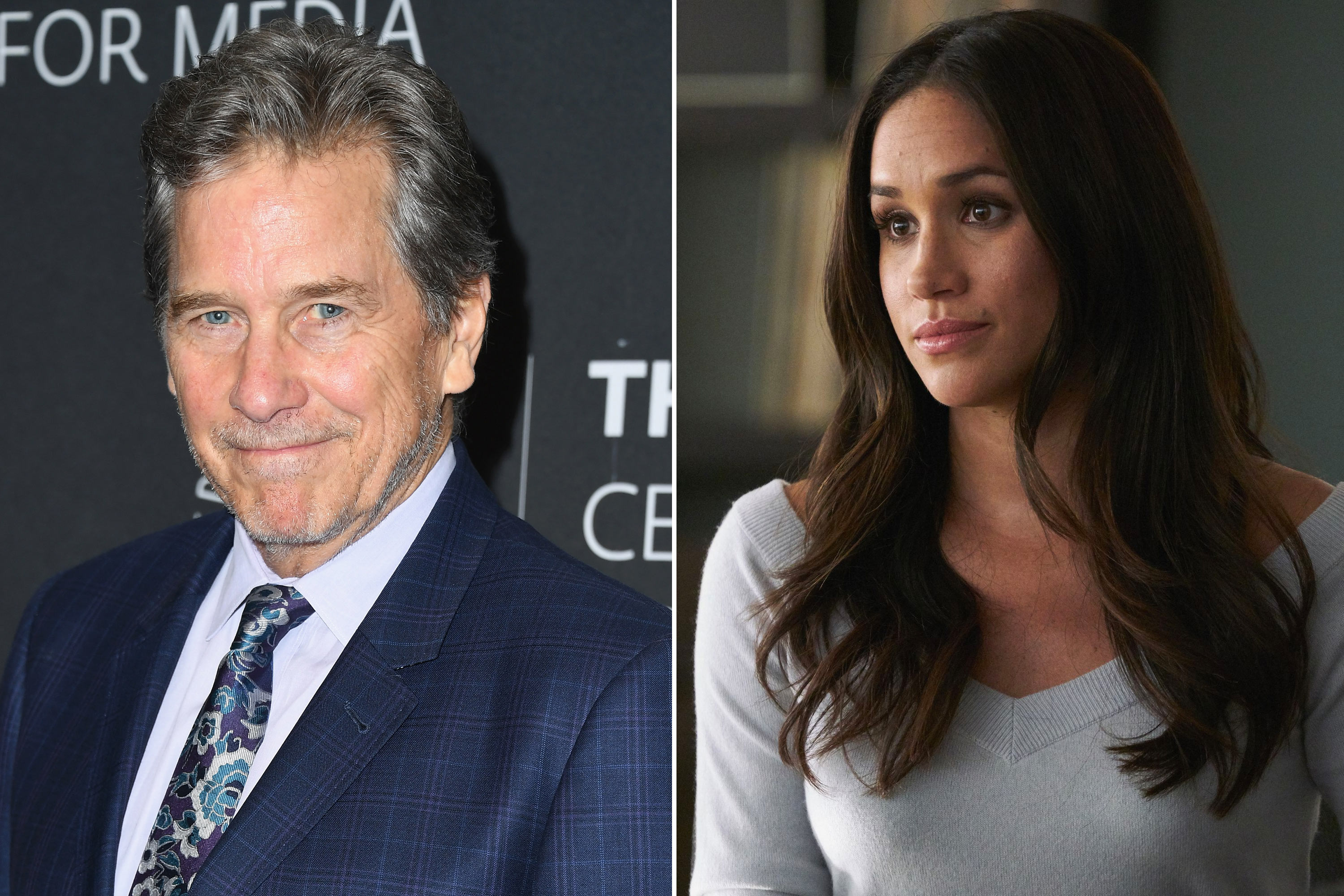 Tim Matheson knew there was something special about Meghan Markle years ago.

Back in 2011, the 72-year-old actor directed an episode of “Suits,” in which Markle starred and told Page Six that even then he knew “she was charming and she had an aura about her that was special.

“I could see that she had a very unique quality and the camera loved her,” he continued. “For me as a director, she was easy to shoot. Just point it in that direction, it’ll be fine.”

Although Matheson admitted he doesn’t have any “vivid recollections” from their time together, he does remember that she was “great, very down to earth and there were no airs put on.”

“The West Wing” star, who has been acting for over 60 years, can currently be seen in the Netflix show “Virgin River.”

The series centers on a nurse practitioner (“This Is Us” actress Alexandra Breckinridge) who leaves Los Angeles for a remote North California town.

“It’s sort of an old-fashioned look at a small town, small-town values, people taking care of one another and the values of living close to each other and having to get alone, he explained.

Matheson who is probably best known for playing Eric “Otter” Stratton in “Animal House” told us he almost didn’t get the part.

“I was desperate to be in it,” he confessed. “I had to overcome many hurdles. They didn’t want to see me, they said I was a surfer or a cowboy, I wasn’t a preppie, I didn’t do comedy.”

He said that co-star John Belushi, who battled drug addiction before dying of an overdose in 1982, was “on very good behavior.

“I do know that [director] John Landis said to him, ‘No drugs on set! You be on good behavior.’ And there was on time it was such a rush and whirlwind.

Matheson explained that his drug use became full-blown when the “SNL” star was touring as half of The Blues Brothers.

“I was one of the more straight ones, I wasn’t in that drug culture, so we shared more sober moments,” he recalls about their friendship. “I went to a Blues Brothers concert at Universal and he had a bodyguard to keep people away from offering him drugs because everyone wanted to party with John.”