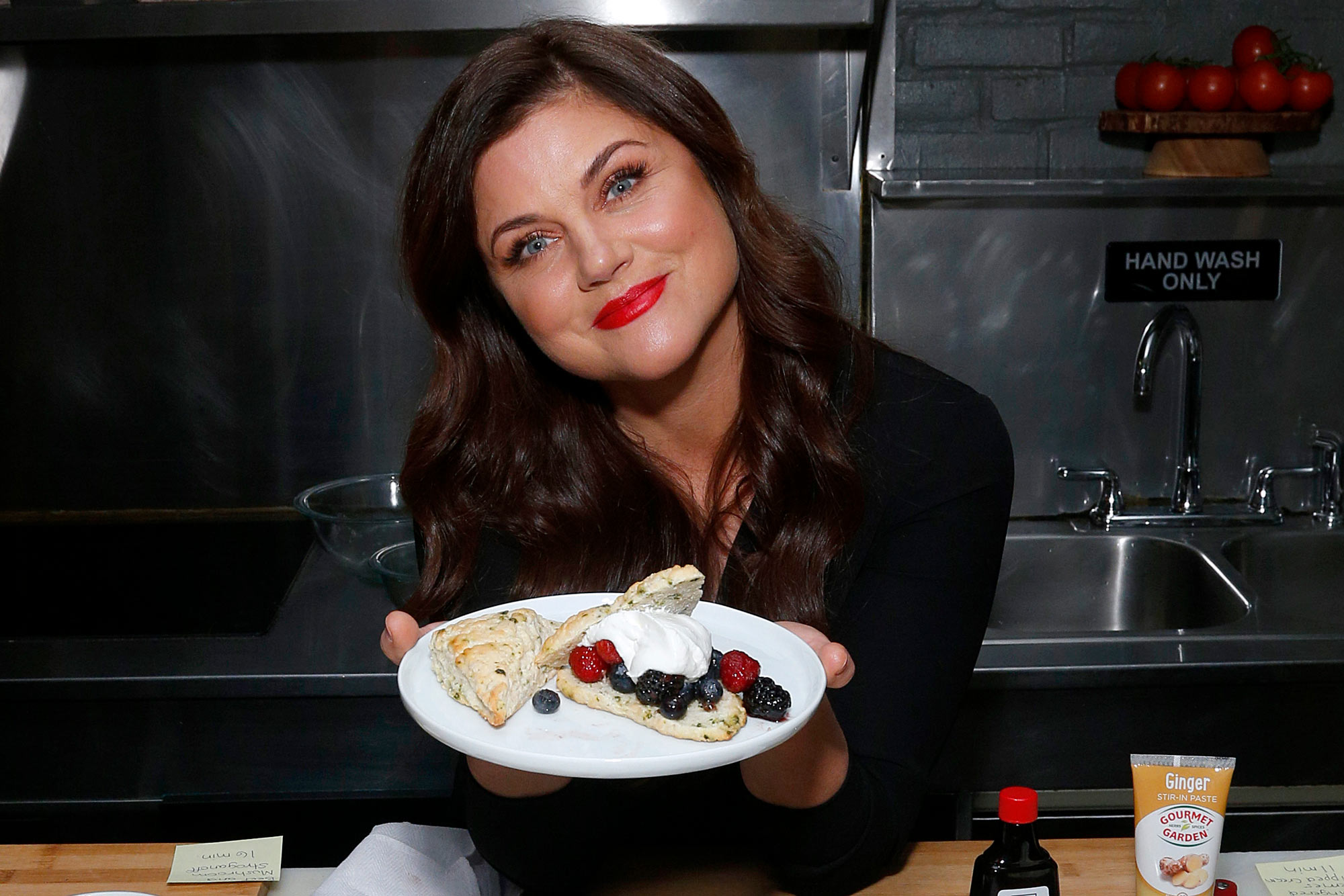 Tiffani Thiessen dished to Page Six about all the ways food plays a role her life, including what she eats to feel “sexy” on a date night with her spouse.

The host of MTV’s “Deliciousness” revealed a certain kind of protein is one of her turn-ons.

“It’s hard for me what I find sexy is probably not what other people think is sexy, but to me like short rib with a reduced sauce like polenta —that to me is sexy,” Thiessen, 46, said. “Some people wouldn’t think that’s sexy.”

She and husband, Brady Smith, have been married since 2005 and share two children: 10-year-old Harper and 5-year-old Holt.

The former “Saved By the Bell” star said that the food she has trouble getting her kids to eat the most are vegetables, but their favorites are “tacos, enchiladas and homemade pizza.”

One Thanksgiving, Thiessen said was getting ready to prepare the holiday meal for her family when she realized the electricity in the kitchen of her new home was not working.

She shared, “My neighbors were out of town, I called them and begged them if I could actually rent their kitchen for the afternoon so that I could actually try to finish some of my cooking to be able to put on a meal for my entire family.”