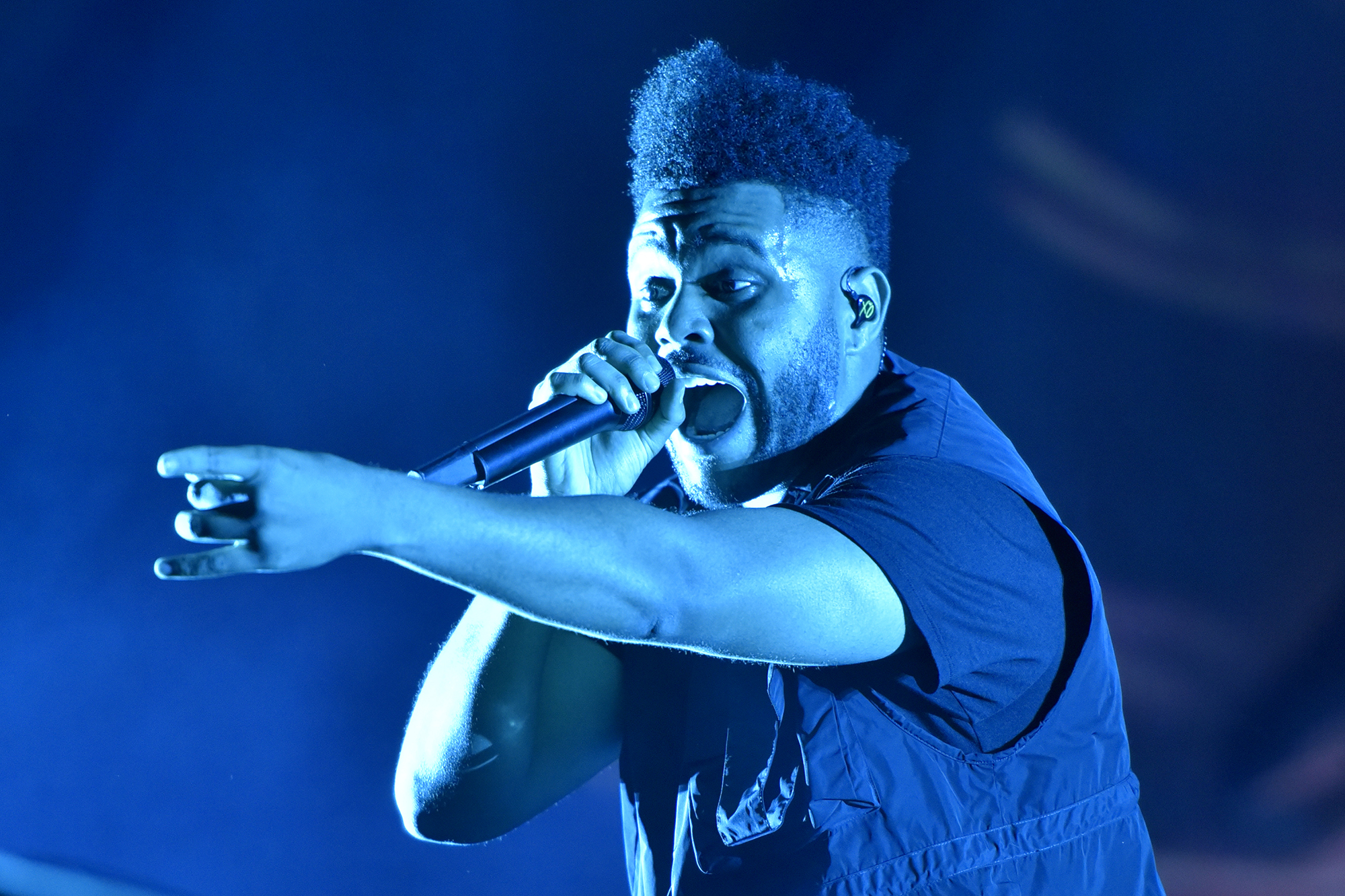 The Weeknd felt the snub coming.

The 30-year-old singer lashed out at the Recording Academy Tuesday night after being snubbed in the Grammy nominations earlier in the day.

“The Grammys remain corrupt. You owe me, my fans and the industry transparency…” he tweeted.

Fans were quick to jump to his defense in Twitter replies, praising the Canadian artist — whose real name is Abel Tesfaye — for being open.

Despite his album “After Hours” having two No. 1 hits — “Heartless” followed by “Blinding Lights” — The Weeknd, who is a three-time Grammy winner, was not nominated in any category, let alone for the so-called big four (Record, Album or Song of the Year, plus Best New Artist, which The Weeknd was not eligible for).

Following the livestream announcement of nominees, the Recording Academy’s interim chief Harvey Mason Jr. directly addressed The Weeknd’s omission, pointing to members of the academy for making the decision. When asked by Variety why the singer’s album got “completely shut out” despite critical and commercial success, Mason said: “Y’know, it really just comes down to the voting body that decides. We have eight nomination slots to fill in, five in others, and the voters vote for their favorites. It’s really interesting, though.”

When pressed further about whether it was because members were unable to decide whether the singer’s genre was pop or R&B, Mason said the committee will revise the process for the future, but not because of this particular snub.

“We look at it every year and make tweaks and revisions to the process; we did it this year, last year, we’ll do it next year. And I don’t think this calls it into question, honestly,” he said, referencing The Weeknd’s omission. “The process is there so we can continue to monitor excellence.”

He later explained that there were “23,000 entries — that is the most entries we’ve ever had” for consideration this year, and touted the “diversity and all the different genres, especially in the big four categories.”

However, The Weeknd, who was recently named the 2021 Super Bowl halftime performer, reportedly had to choose between performing at the Grammys or football’s big night, according to TMZ, and the negotiations could have cost him nominations.