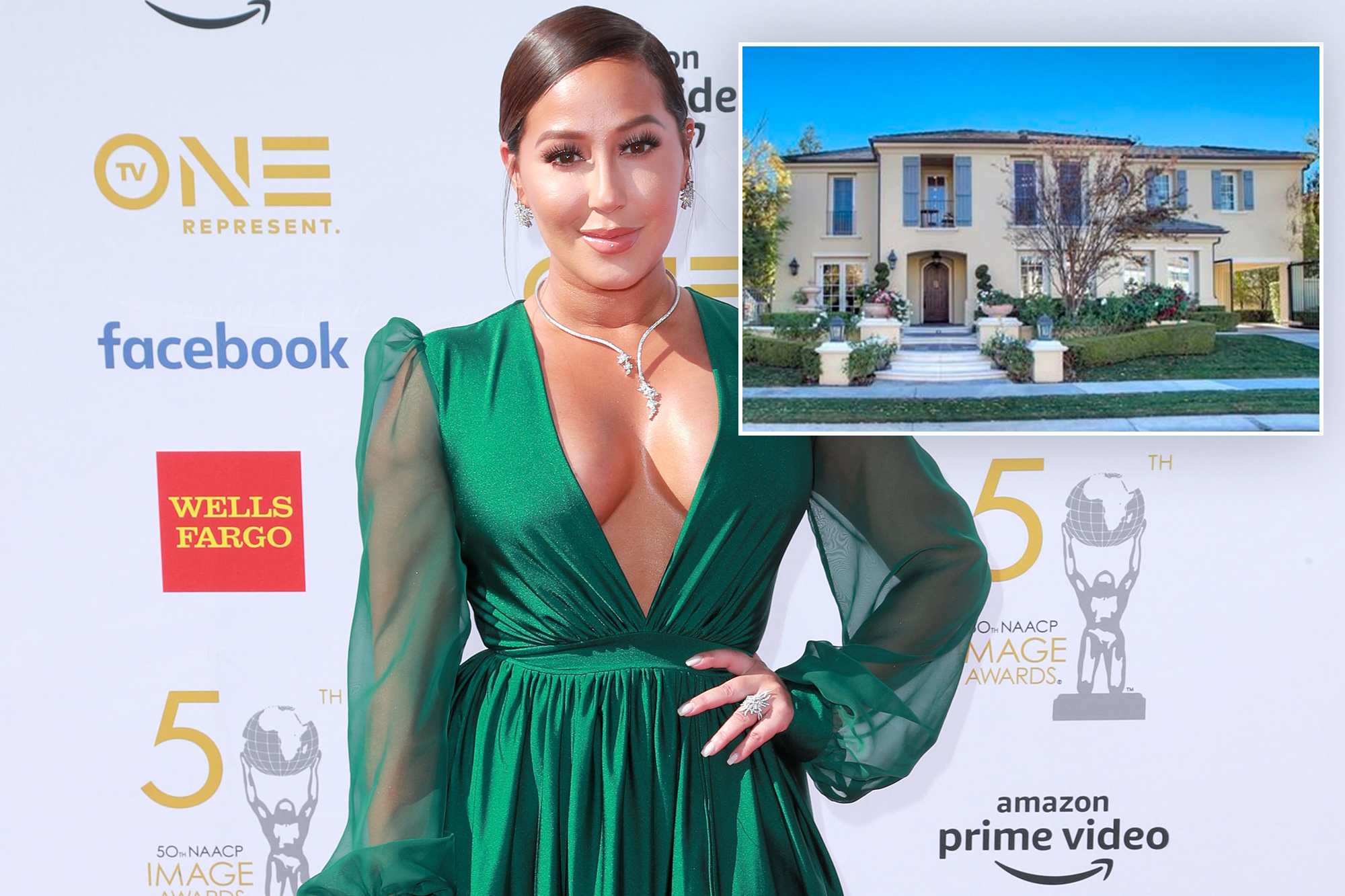 Is Adrienne Houghton the new flip-flopper?

“The Real” co-host and former “Cheetah Girls” star is selling her newly renovated home for $3.3 million only 10 months after purchasing it — giving the hosts of HGTV’s “Flip or Flop” some star-powered competition.

Houghton, 37, referred to the Calabasas, California, property as “Chateau Houghton,” calling it her dream home. But it seems she is now letting go of that dream.

Located in the gated community of the Oaks, where friend Kourtney Kardashian and much of her reality TV fam resides, the massive 5,165-square-foot mansion has five bedrooms and six bathrooms.

The Mediterranean-style abode was built in 2015, and is complete with classic French doors, built-in shelves and a gourmet kitchen. The master suite even has its own private balcony.

In a video from April, the former Disney star gave fans a sneak peak into her French-style chateau while discussing renovation plans.

This isn’t the first time Houghton bought a chateau-style home only to sell it a short period later. In 2018, the talk-show host, along with her husband, Israel, purchased a Bel-Air home that she would also renovate. The home sold earlier this year.

Despite the yearlong pandemic, Houghton has been keeping herself busy. The star is now back on primetime co-hosting the talent competition series “I Can See Your Voice” on Fox.