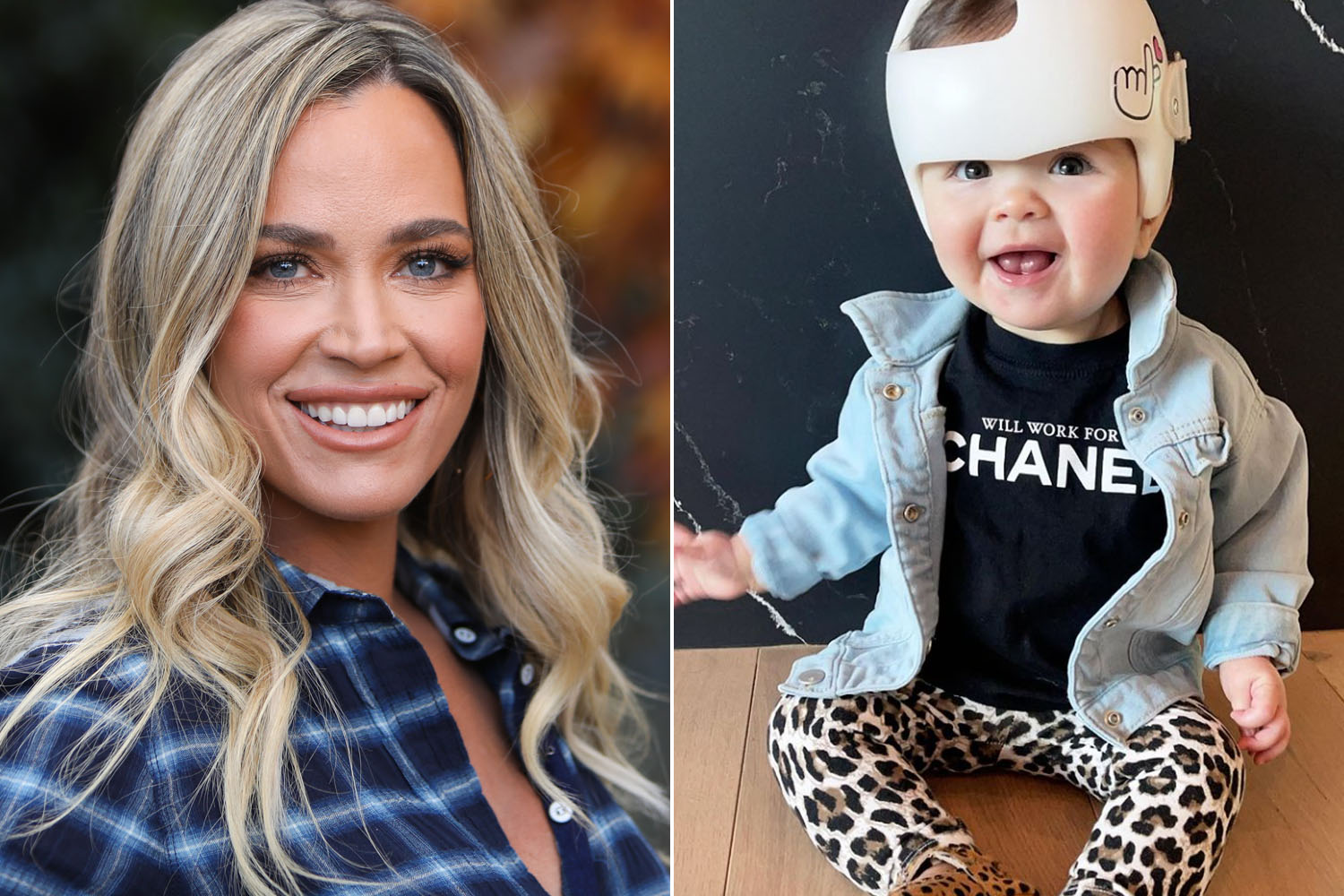 “Dove noggin update,” the Instagram post began. “Hi guys, I am 9 months old and other than a zig zag scar underneath my hair across my head I wouldn’t even know I had neurosurgery a few months back.”

In July, Mellencamp — who welcomed daughter Dove in February with husband Edwin Arroyave — revealed that her baby girl would need surgery for Lambdoid Craniosynostosis, or the premature fusion of the bones in an infant skull, per the St. Louis Children’s Hospital.

Later that month, the former “Real Housewives of Beverly Hills” star, 39, confirmed the procedure had been a success.

On Tuesday, Mellencamp noted how Dove has been in her helmet, “aka doc band for 10 weeks and am about to grow out of it.”

“The doc’s said I have to wear another helmet for 10+ more weeks but it truly doesn’t bother me one bit,” the message read. “Mom cried a little when she found that out but then Dr. Urata reminded her that not only is it helping me shape my head further but it is protecting me as I am starting to learn to crawl and lift myself up incase I bump into something.”

Mellencamp’s post added how Dove gets to take her helmet for an hour a day, “normally during and after bath time which is a good thing bc peeyou it can get stinky.”

“I am a happy silly baby who loves to laugh, command all the attention in a room, go on walks and be sung to. For any other #craniowarrior babies out there. We have got this,” the message concluded.

Mellencamp received of a slew of supportive messages from her famous followers, including former “RHOBH” co-star Lisa Rinna.

2020 has been a difficult year for Mellencamp, who also shares daughter Slate and son Cruz with husband Arroyave.

Over the summer, Mellencamp’s “All In” health program came under fire from critics, and she was axed from the “Real Housewives of Beverly Hills” in September.