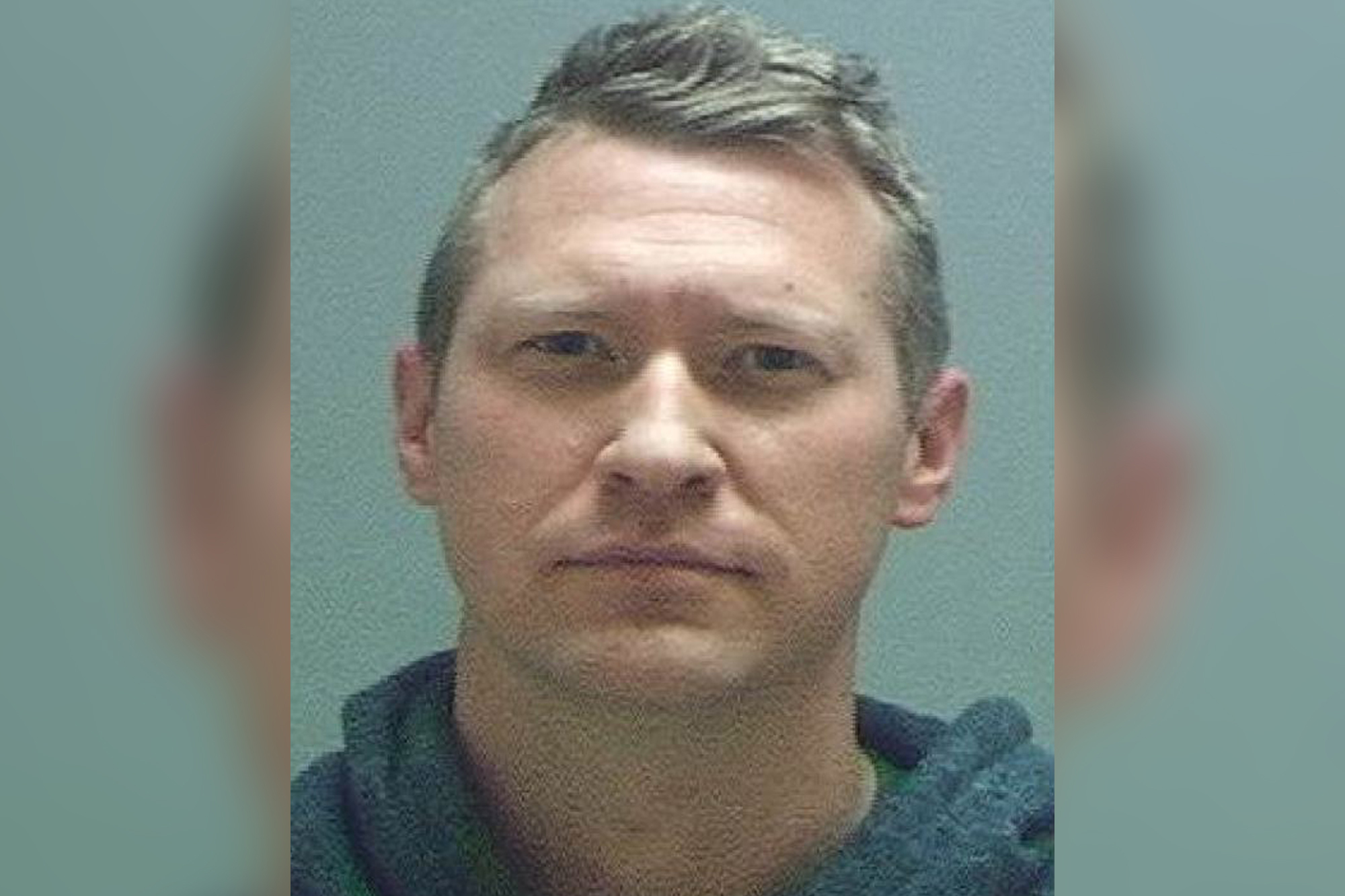 A Utah teacher has admitted having an inappropriate relationship with a 14-year-old pupil — even sneaking her into their school in a large storage bin, according to an affidavit.

Father-of-four Lucas Sloan Talley, 38, had “personal contact via text message and email with multiple young girls” during his 12 years at South Hills Middle School in Riverton, according to the affidavit obtained by Deseret News.

That heightened when the school shut down because of the pandemic and he “struggled” with no longer getting the girls’ “validation” that he “thrives on,” he told investigators, according to the affidavit.

He started to think of being a “couple” with one 14-year-old girl, with “multiple emails, text messages and video messages” showing him telling the teen “he loves her and misses her,” the affidavit said.

“Lucas began taking treats to the young female’s home and spending time (hours) inside the girl’s home with her,” admitting to hugging and inappropriately touching the girl multiple times, police said.

The girl was “scared something sexual was about to happen and felt uncomfortable” — and her mother warned the teacher to stop contacting her daughter, the Deseret News said.

But he persisted — and even smuggled her into their school when it was closed because of the pandemic, the affidavit said.

“Lucas told the girl to get into a large black and yellow Sterilite bin. Lucas placed the Sterilite bin (with the female victim inside of the bin) on a dolly device and wheeled the girl into his classroom,” the affidavit said.

He told cops that he named the bin after the girl, and put a note inside reading, “Hope your box is comfortable.”

Talley said the girl’s parents didn’t know he had put her in a bin — and admitted he “does not feel a girl at the age of 14 is able to consent or even choose to be put into a bin and wheeled into his classroom,” the report said.

Talley resigned from the school a week before he was arrested and charged with two counts of kidnapping Friday, the paper said. He is being held without bail, jail records show.

“Lucas told detectives he has had other parents reach out to him and tell him to stop talking to their young daughters,” the affidavit said.

“Detectives are still actively investigating other cases which will be linked to Lucas,” police said, according to the Utah paper.