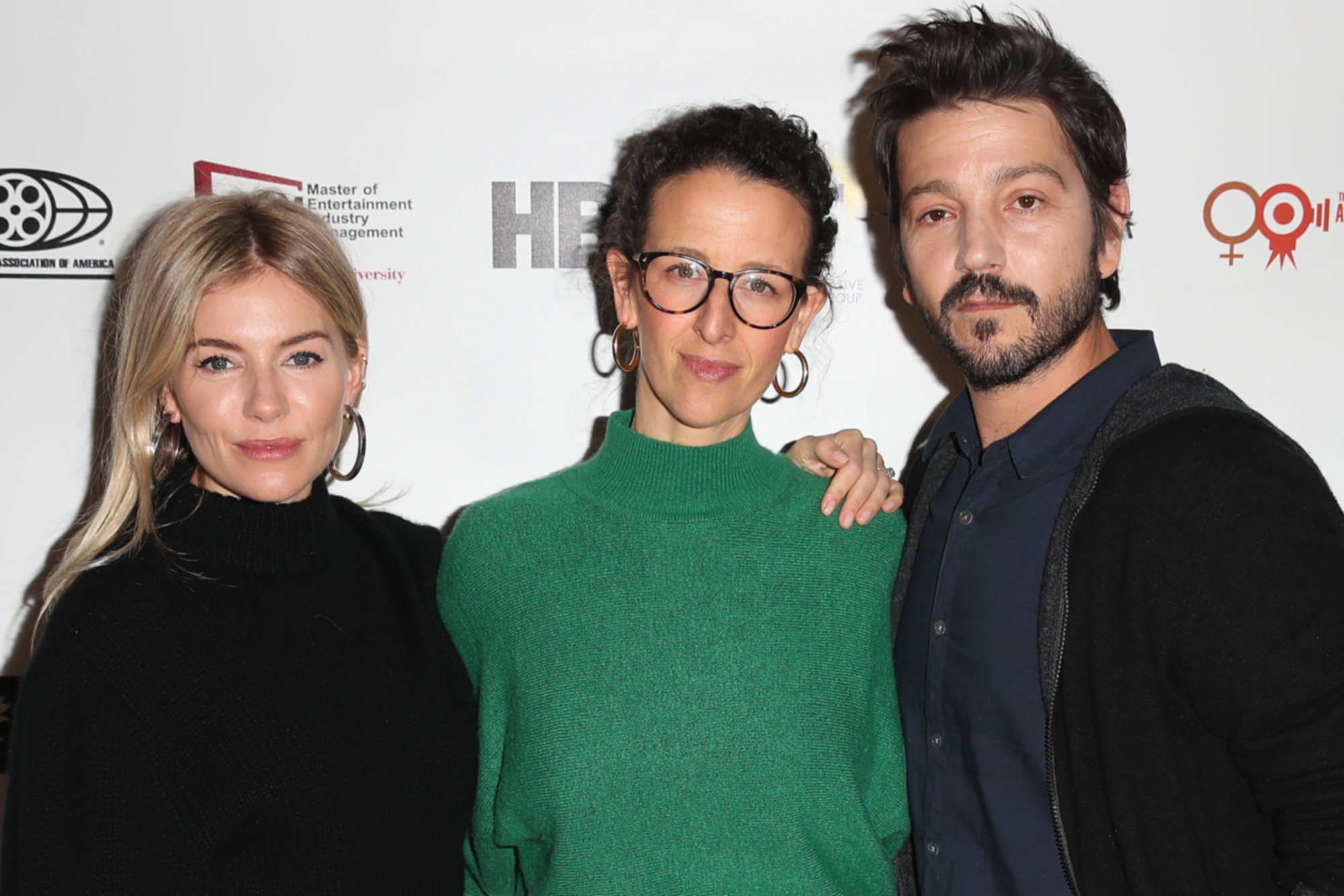 Director Tara Miele — whose new movie “Wander Darkly” stars Sienna Miller as a woman who struggles to figure out if she is alive or dead following a traumatic car accident — says the story was based on her own experience.

“About seven years ago my husband and I survived a pretty bad car crash,” Miele said during a virtual screening of the film. “I was quite concussed.”

Miele said that after the accident, she was sitting on the couch calling to her six-month-old tot, and when she couldn’t get the tot’s attention, she “had this really clear sense that I had died and I was witnessing what came after.” “It only lasted for a second but it was so clear and felt so real,” she said.

Miele has just been tapped to write and direct the upcoming Carol Burnett biopic.