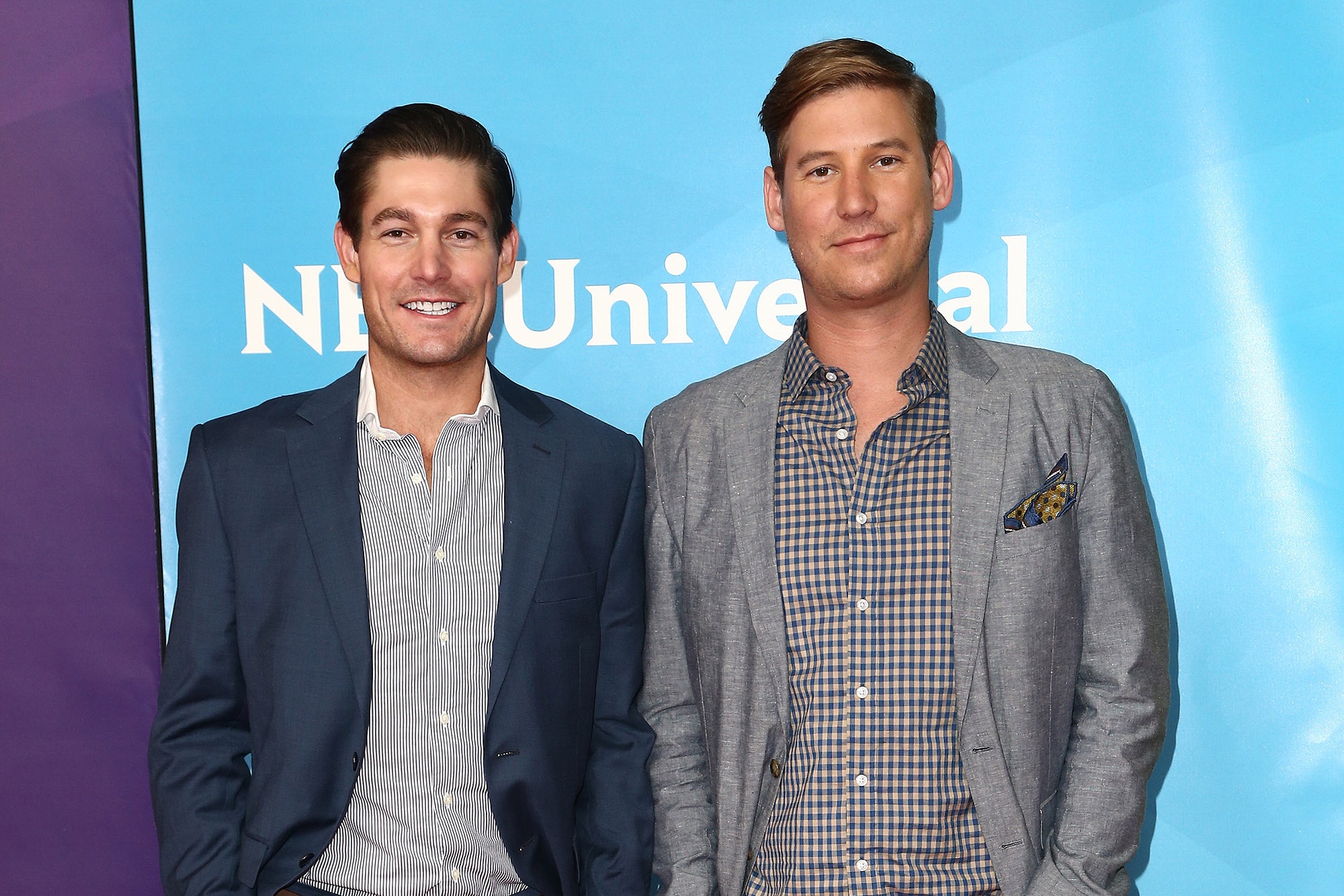 Craig Conover and Austen Kroll of “Southern Charm” have tested positive for COVID-19.

During this week’s episode of the Bravo hit, the pair discovered they contracted the virus while continuing to party during the pandemic.

“I feel weird that my test was positive,” Conover said. “I feel dirty.”

Detailing his symptoms, 31-year-old Conover added, “I got dizzy a couple of times. Taylor feels it a lot, too. But we didn’t have fevers. We didn’t have anything, it’s pretty strange.”

Kroll’s girlfriend, Madison LeCroy, managed to escape the virus even while spending time with him just days before he was diagnosed. Still, she was forced to shut down her hair salon and social distance from her 8-year-old son Hudson until she was in the clear.

“Austen’s behavior during the shutdown was heavy on the drinking, sleeping until noon and then playing video games. Sorry, but major turnoff for me,” she said. “We are on two different wavelengths here. [Austen] and the boys run wild. I think they thought they were never going to get it.”

Kroll agreed, admitting that, “Craig and I thought we were invincible. It’s really weird to be a part of a statistic. Like, s–t, I am one of them.”

With the situation taking such a huge toll on the relationship, LeCroy dumped the party prince due to his irresponsible behavior.

“I just expected you to do the right thing instead of run the town with your single boys,” she said. “We’re just two people on two different paths. You’re going ass backwards.”

When asked for another chance, LeCroy replied, “That’s not an option. I’ve learned my lesson. I wish you the best and I never regret anything. But you’re not the one for me long-term.”