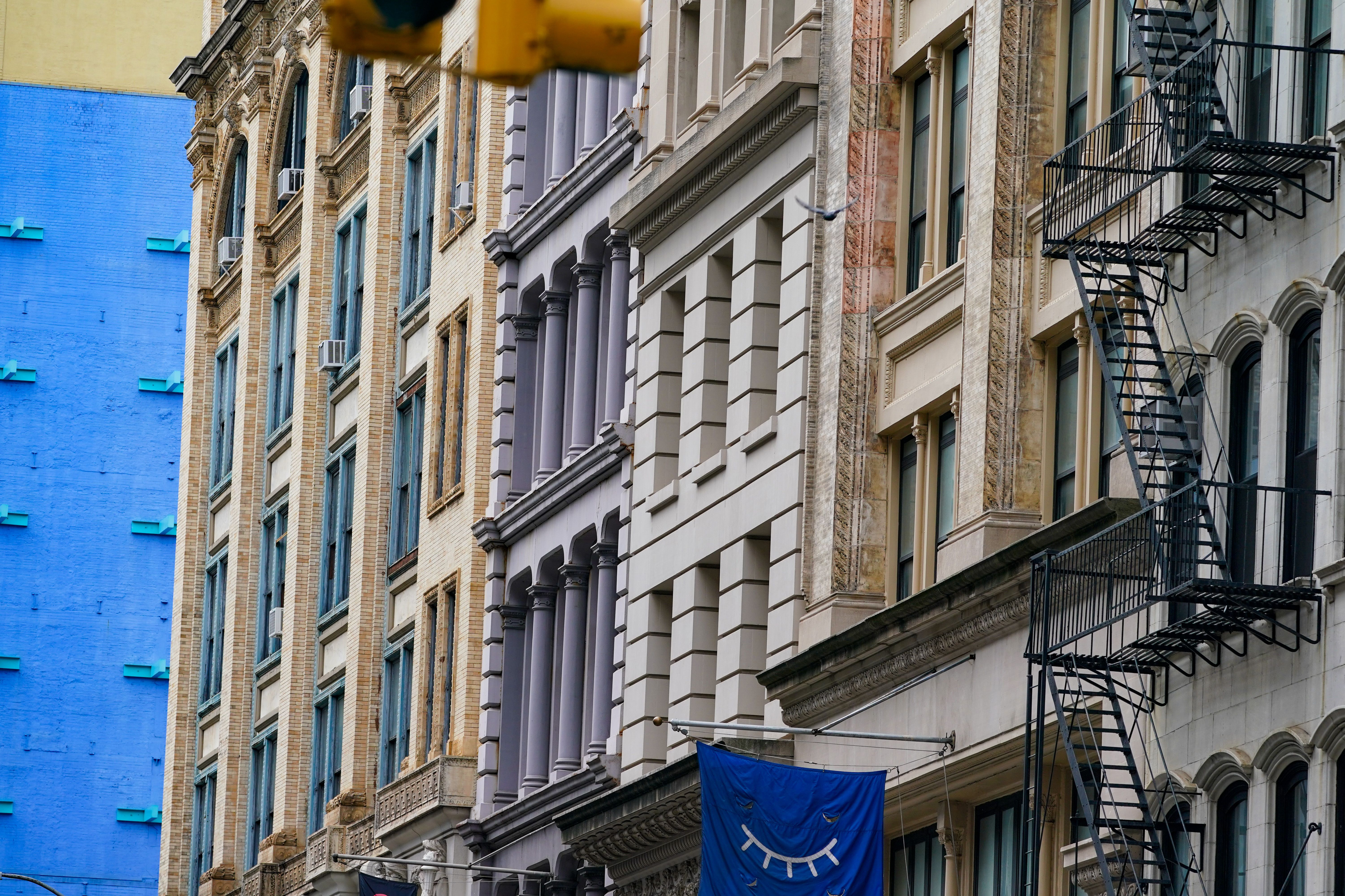 Locals criticized Mayor Bill de Blasio’s proposal as “delusional” — which calls for 3,200 new apartments, including 800 affordable units to the upscale area, plus an update of 50-year-old regulations for business owners and artists.

“I do not understand to this day why the city, with an outgoing mayor has not taken advantage of developing affordable housing and city owned property,” said one speaker.

One woman said the mayor wants to destroy the “historical district in the middle of a dystopian pandemic,” to make a deal with developers — and make their families “super rich.”

Lower Manhattan community organizations on the call touted a plan in contrast to the city’s, which they say would “allow new development up to 2.4 times the size current rules allow and a deluge of oversized luxury condos.”

Many of the speakers at the hearing were artists who have lived in Soho for decades and said the city made no contributions to make downtown affordable when they moved.

They didn’t want to see the fabric of the neighborhood change.

A 50-year resident of Soho thinks new development should happen in Bushwick or Williamsburg, and he was concerned about the lack of parking.

‘”A group of housing millionaires who are mostly old and white are blocking access to an extraordinary valuable neighborhood [to anyone] who didn’t buy an apartment here in the seventies.”

The last speaker on the call was for de Blasio’s rezoning plan, “I’m sorry I’m just going to be one of those people who accepts the premise that supply and demand matters.

“We need to increase housing supply in this city if we want to achieve better levels of affordability.”

“And what better place in New York City to add some of that housing supply than SoHo. It’s a place that is rich in residential housing, it’s rich in jobs, and it’s rich in transit,” he concluded.