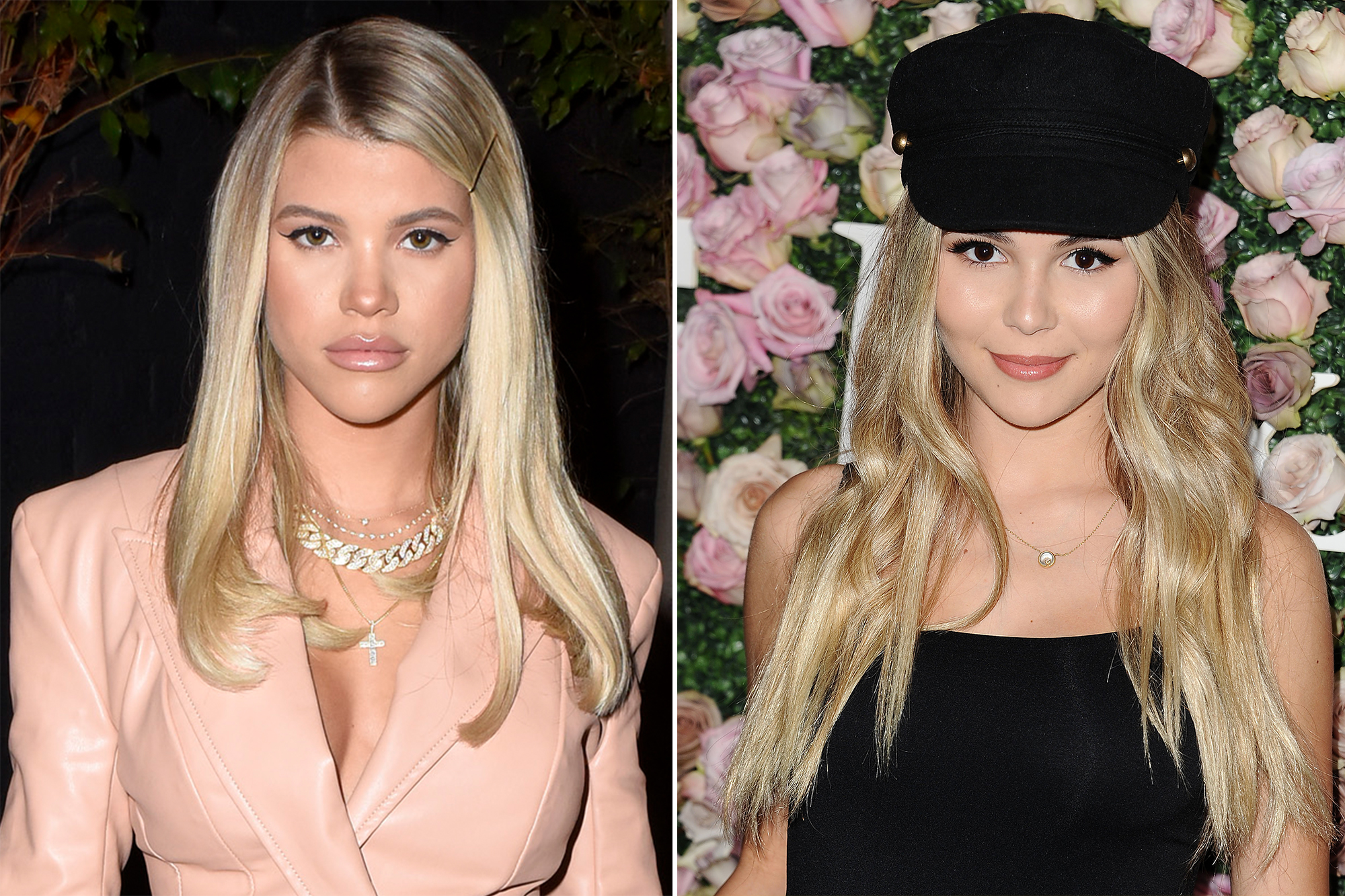 Jade shared a clip from her Tuesday “Red Table Talk” appearance, in which she talked about the college admissions scandal, on her Instagram, prompting Sofia Richie to praise her in the comments.

An Instagram user, however, felt that Richie’s comment was “white privilege supporting white privilege.” Taking the high road, Richie defended her friend against the commenter.

“We are all human, who make human mistakes,” Richie wrote back. “Life is too short to wish negativity on anyone. Sending you love.”

During Tuesday’s episode of “Red Table Talk,” co-host Adrienne Banfield-Norris made it clear she didn’t want Jade to appear on the show.

“I fought it to the nail,” she said. “I just found it really ironic that she chose three Black women to reach out to for her redemption story.”

She added, “Her being here is the epitome of white privilege to me.”

Throughout the episode, Jade repeatedly owned up to her and her family’s mistakes, which landed her parents, Lori Loughlin and Mossimo Giannulli, in prison.

“This has been a really eye-opening experience for me … and although there’s a lot of negative around it and there’s a lot of mistakes and wrongdoings, it’s led me to have a completely different outlook on a lot of situations,” she said.