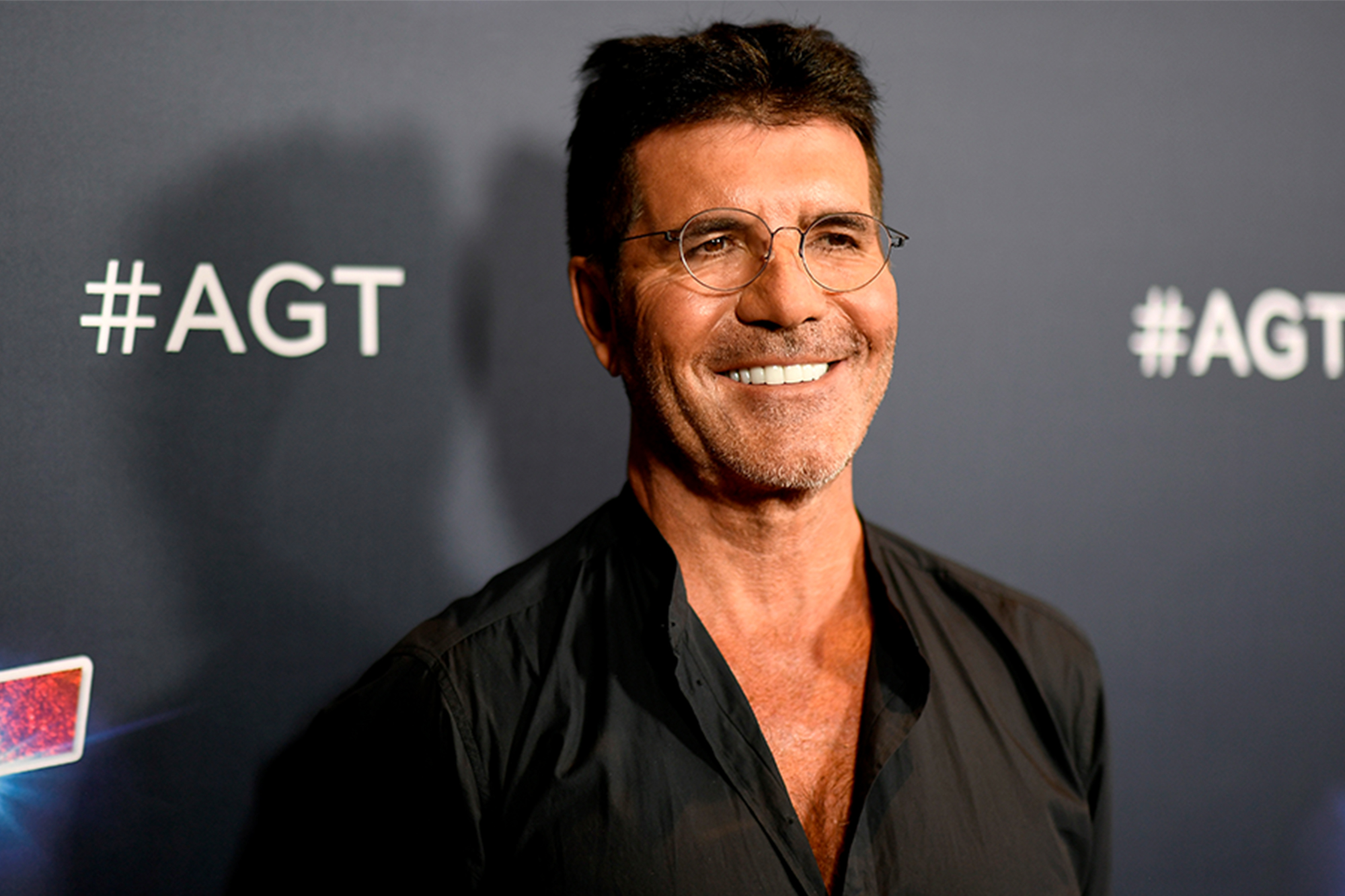 Simon Cowell is considering suing the e-bike company that sold him the high-powered two-wheeler he was almost killed riding, according to a new report.

A former employee of the company Swind — which manufactures the EB-01 bike Cowell was flung from in August — claims the “America’s Got Talent” star is now weighing legal action that could seek up to $10 million in damages, The Sun reported.

Cowell broke his back in three places while riding the $20,000 bike outside his Malibu mansion. He underwent a six-hour surgery to repair his spine, and doctors inserted a metal rod into his back.

The Swind whistleblower claims the injuries could have been avoided.

“That thing is a death trap and should never have been sold to Simon without him being taught how to use it,” The Sun source reportedly said.

“I said to my boss, ‘Are you showing Simon how to use this?’ He said he was just dropping it off and I said, ‘Are you serious?’”

The bike can reach speeds up to 60 mph, closer to a motorcycle than a traditional e-bike.

“They knew at the ­factory this was extremely dangerous and it was discussed,” the source said, according to The Sun. “The only way to stop the bike flipping is to put your whole body over the front wheel.”

Cowell has also said he knew little about the bike before hopping behind the handlebars.

“Some good advice… If you buy an electric trail bike, read the manual before you ride it for the first time,” he tweeted.

Cowell is still in physical therapy and is recovering at his Malibu home.