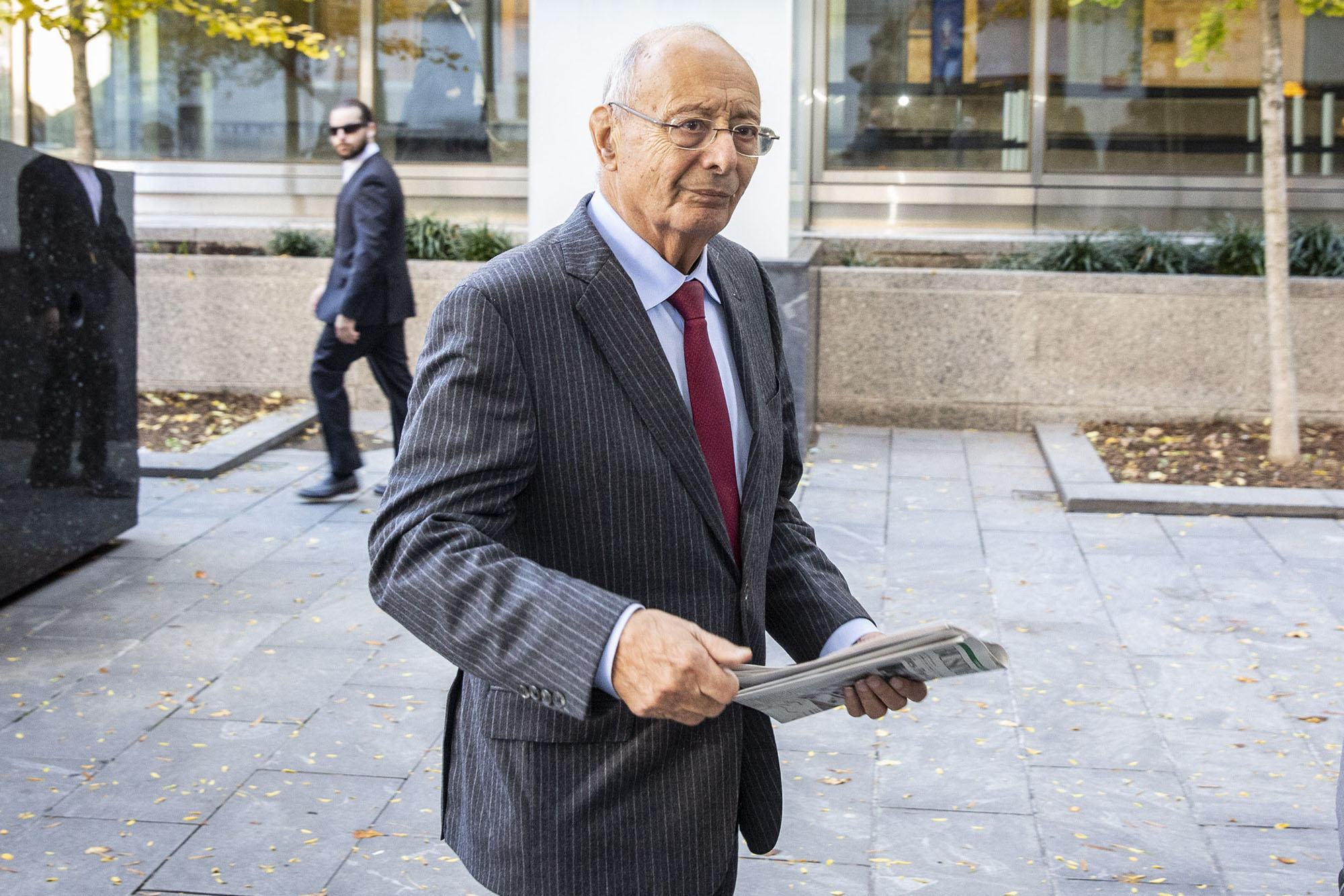 Former New York Sen. Al D’Amato was released from the hospital Wednesday after being treated for COVID-19.

D’Amato, who lives on Long Island, was admitted to St. Francis Hospital last week while experiencing a mild fever and congestion.

The former lawmaker will “continue his recuperation at home mindful of the gift of good health,” his office said in a statement.

He will also “celebrate Thanksgiving with a renewed appreciation of the holiday and those around him,” the office said.

D’Amato was once one of the most powerful New York leaders when he served as US senator and exerted enormous sway over the state Republican Party.

He’s still a power broker, running one of the state’s most lucrative lobbying firms, Park Strategies.