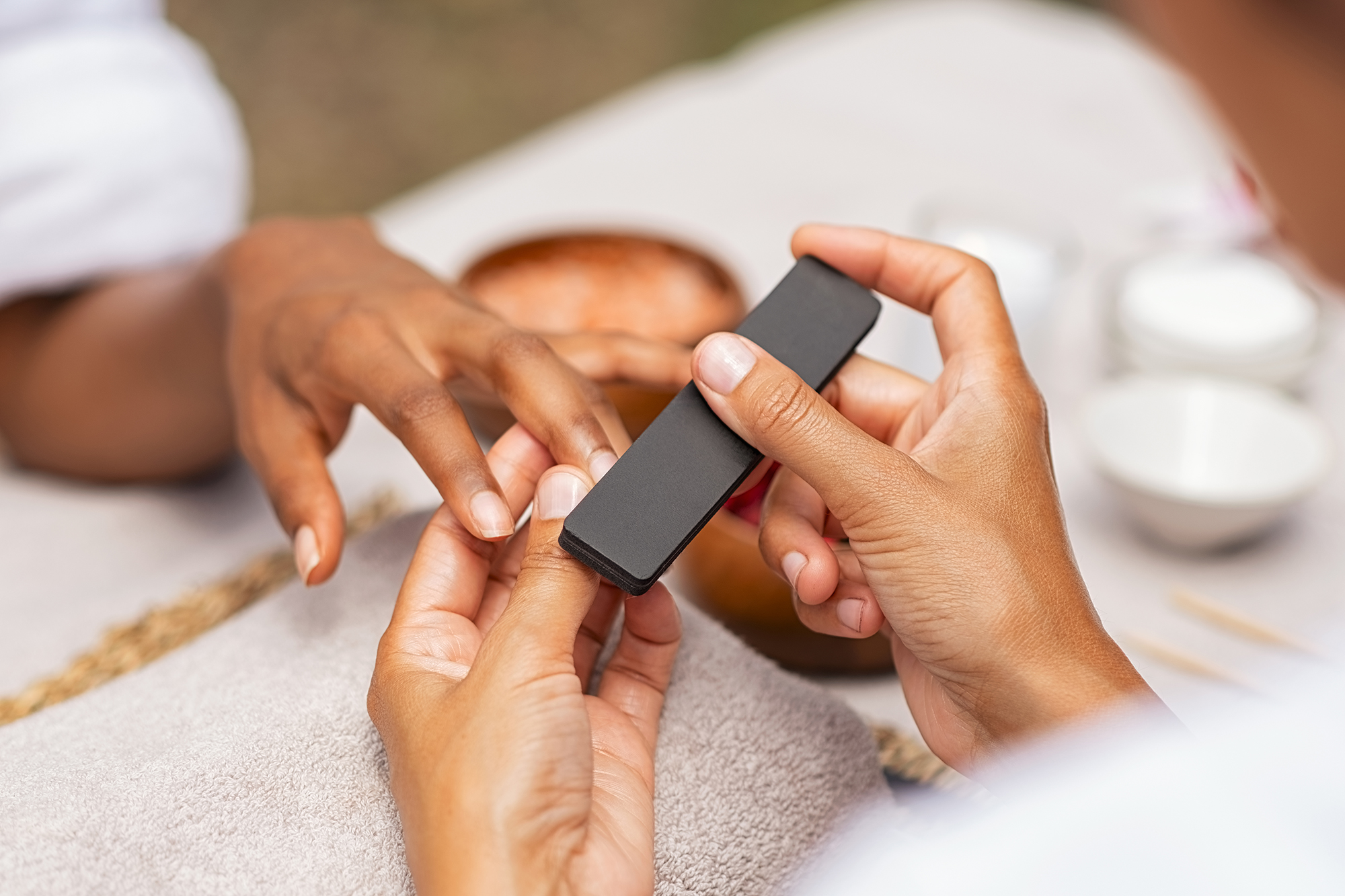 Federal authorities busted the owners of a chain of New York nail salons Thursday for allegedly defrauding the government of $13 million of COVID-19 relief loans and smuggling immigrants to exploit them for lesser wages.

The fraudsters managed to get $13 million in loans approved, and the government deposited $7.8 million in their bank accounts between April and June.

When they learned a hold was placed on their accounts, they began searching online for “ppp fraud” and “ppp loan fraud arrests,” according to prosecutors.

In order to obtain the loans, the owners lied that they had 34 employees and paid them $2,320,170 in wages in 2019, prosecutors allege. However, investigators found they reported a total payroll of $2,320,170 to the state and IRS for four employees, according to a criminal complaint.

“These defendants conspired to rip off the SBA’s COVID-relief small business loan program and financial institutions by lying about how many people they employed in their family business and how much they paid those employees,” said Audrey Strauss, Acting U.S. Attorney for the Southern District of New York.

“They allegedly exploited a program designed to provide vital funding for small businesses that are legitimately struggling in the midst of the pandemic.”

Nguyen, 44, and Dat Ho, 33, are also accused of smuggling immigrants from Vietnam into the United State so they could work in their salons and illegally paid them low wages, prosecutors charged in Brooklyn Federal Court Thursday.

Victoria Ho, 31, Dat Ho and Nguyen have each been charged with one count of conspiracy to commit bank and wire fraud. They face up to 30 years in prison if convicted.