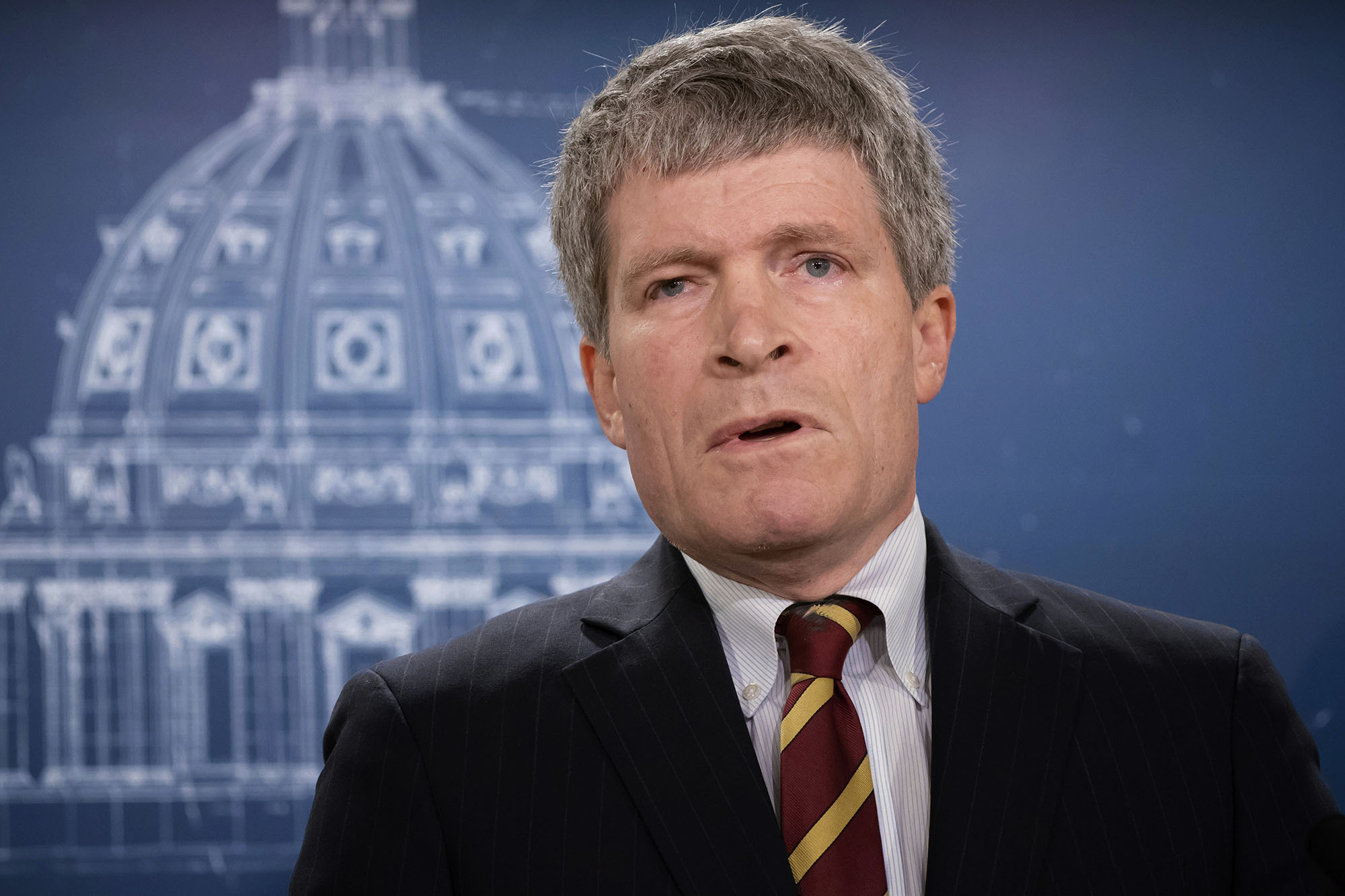 One of President Trump’s harshest critics has jumped on the bandwagon that’s calling for a special counsel to investigate President-elect Joe Biden’s son.

Lawyer Richard Painter — who served as the chief ethics lawyer for then-President George W. Bush — told the New York Times on Friday that the Hunter Biden probe needs to be completely independent of the incoming administration.

“That should not be investigated by someone appointed by the president any more than if one of his cabinet members is accused of something or his national security adviser,” Painter said.

Hunter Biden, 50, unexpectedly disclosed Wednesday that he is under investigation for potential tax fraud in Delaware, where The Post exclusively revealed in October that the FBI had seized a laptop containing his emails and other records from a Wilmington repair shop.

Some of the emails detailed his overseas business dealings, including in China and Ukraine, where he served on the board of an energy company that paid him a reported $50,000 a month.

Painter — who has said he quit the Republican Party in opposition to Trump, about whom he wrote a book titled “American Nero” — told USA Today that the scandal surrounding Hunter was “a golden opportunity, actually, for Joe Biden.”

“Obviously, you never want to see a family member in trouble, but this is a way for Joe Biden to say, ‘I’m not the one who should be making any decisions and neither should anyone, including the attorney general, who reports to me,” he said.

Former Manhattan federal prosecutor and conservative commentator Andrew McCarthy wrote in the National Review that although special counsels “should be avoided when practical,” the Hunter Biden case was a “classic situation” that called for one.

“There are unique challenges for the Justice Department in conducting an investigation of the incoming president’s son, which involves some suspicious business activities to which Joe Biden has been connected,” McCarthy wrote.

“Clearly, the concern would be that a Biden Justice Department could bury the probe.”