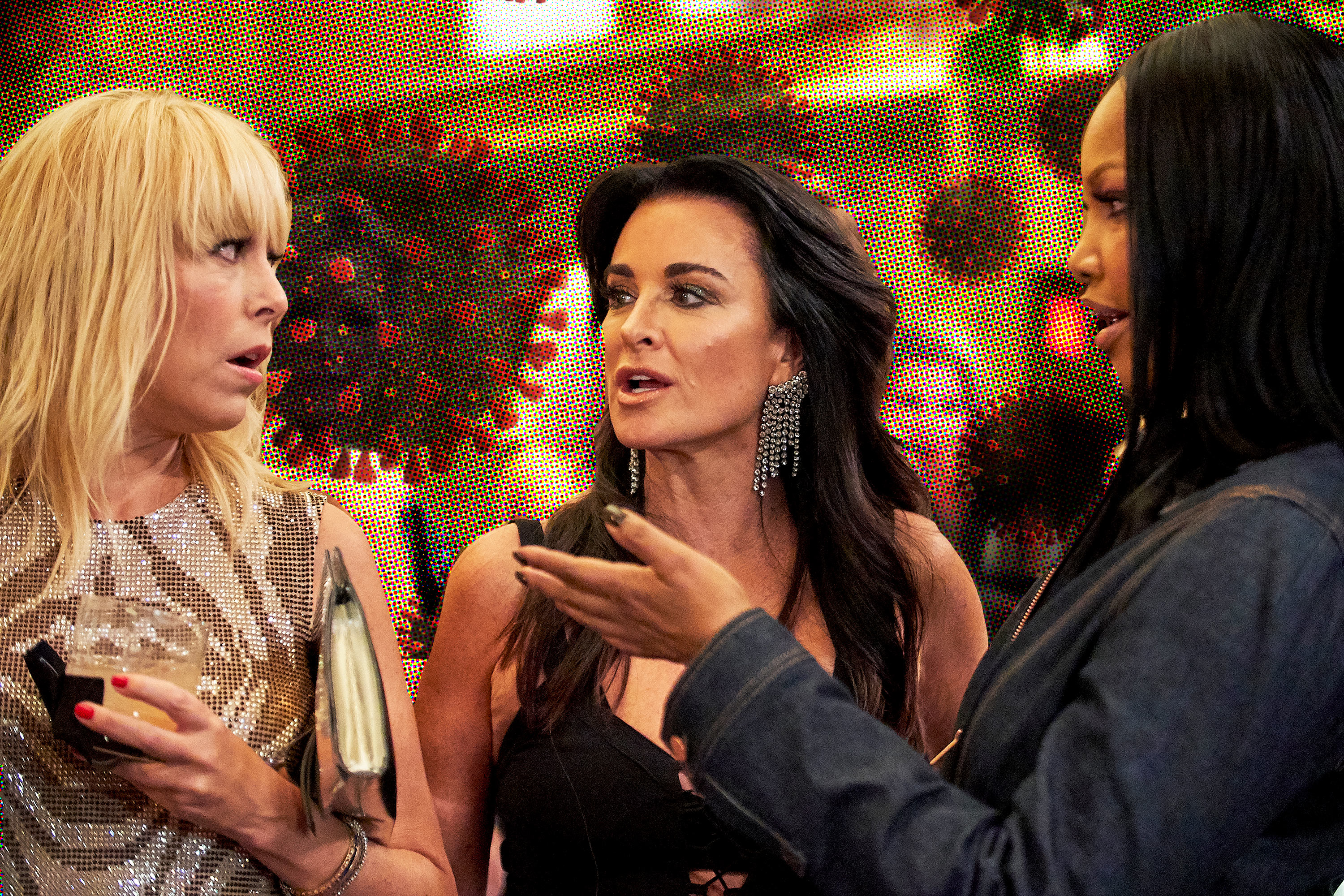 “The Real Housewives of Beverly Hills” has paused filming on Season 11 due to coronavirus concerns, Page Six has confirmed.

A source told us on Friday that production was “temporarily suspended” and “proper protocol” is being followed.

Some of those measures may include contact tracing, which is what happened recently when a cast member from “Family Karma” tested positive, a source previously told us.

Production for that Bravo show was shut down for two weeks and cast members had to undergo testing again upon their return.

On social media, none of the “RHOBH” Season 11 “Housewives” — including Kyle Richards, Lisa Rinna, Erika Girardi, Dorit Kemsley, Garcelle Beauvais or Crystal Kung Minkoff — have spoken out about the situation.

Earlier this week, the LA County Department of Health reported the highest number of new COVID-19 cases with 6,124.

In mid-November, Page Six reported that filming was shut down on “Real Housewives of Altanta” when a production member tested positive for COVID-19.