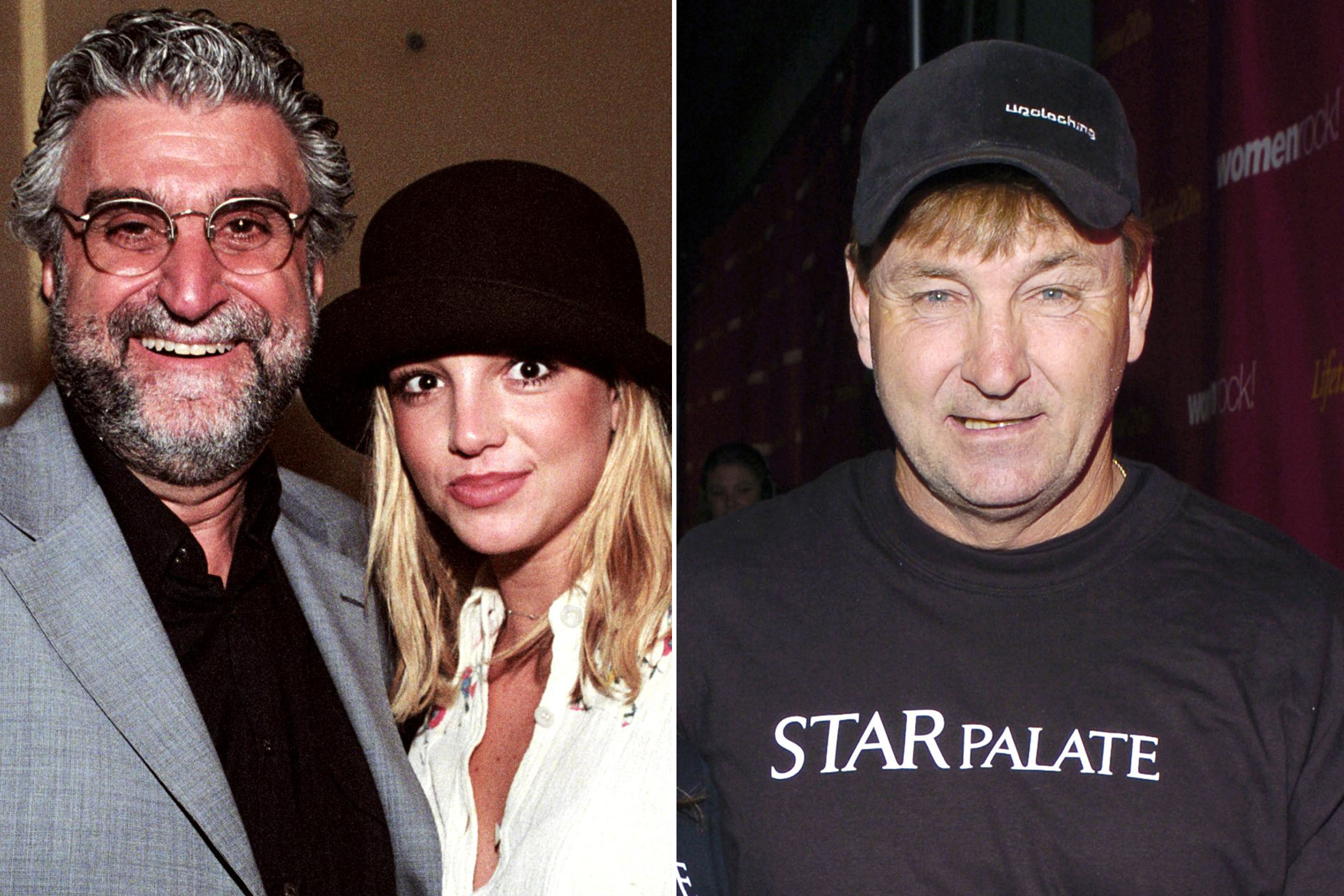 Britney Spears fears her father and will not resume her career so long as he has power over it, her attorney said in court. Now, a business partner in Brit’s New York restaurant is describing her dad Jamie Spears’ erratic behavior.

As Britney attempts to remove Jamie from his central role in the court conservatorship that controls her life and career, her former business partner in the restaurant Nyla, which opened and closed in 2002 at the Dylan Hotel, is opening up about his dealings with her dad.

Celebrity restaurateur Bobby Ochs told us, “I had a similar problem with Jamie. He didn’t have any say in the business, but a few days prior to the grand opening, out of the blue, he came storming into my office at 9 a.m. with an unknown young man and woman.

“He appeared to be either hungover or high, because he was literally bouncing off the walls. In front of my managers and chefs he announced that the young man and woman he was with would be hired as managers for Britney’s restaurant. He was so out of it and screaming, ‘Nobody is going to ruin my little girl’s place!’ He wanted the chefs replaced and a completely new menu.

“It turns out Jamie had met the couple he wanted to run Britney’s restaurant the night before in a random New York bar he had been drinking in. I explained to him I was the operating partner, and this could not happen. He was clearly unhinged, screaming and hollering — he was in my face and I was expecting any minute he was going to get physical.”

Ochs — who has owned restaurants with Patrick Swayze and Marla Maples — said he calmed Jamie down and added, “I called Britney’s mom, Lynne, and she was not surprised. Her reaction was, ‘Oh no, not again,’ like Jamie had to be kept in check and tolerated.”

He said Jamie later apologized, but, “It’s no surprise to me Britney doesn’t want him running her life. I can’t imagine him running anything.”

A lawyer for Jamie Spears and reps for Britney didn’t immediately get back to us.