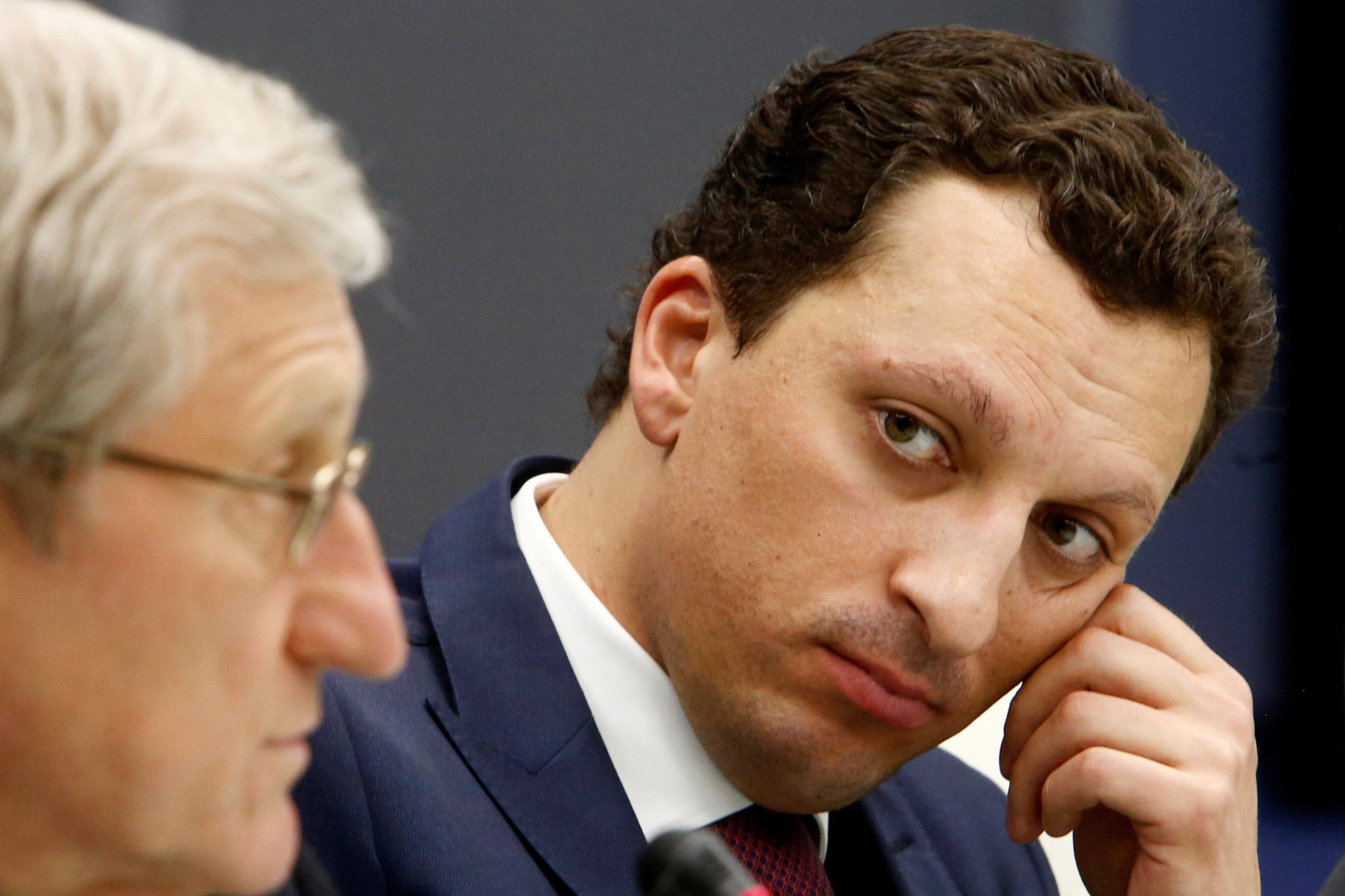 Vladimir Putin’s former son-in-law netted $380 million worth of shares in Russia’s biggest petrochemicals company for just $100, according to a new investigative report.

At the time, Sibur — a private company run by Kremlin-linked businessmen — was worth an estimated $10 billion.

That means for $100, Shamalov was able to acquire Sibur shares at 3.8 million times below their market rate.

The iStories investigation is based on 10,000 emails from Shamalov’s inbox since 2002, which the outlet received from an anonymous source. The publication — which acknowledged that the email trove could’ve been hacked — spent a year verifying their authenticity, working in collaboration with the Organized Crime and Corruption Reporting Project, the Guardian said.

After Shamalov’s lucrative deal, he and Yekaterina, Putin’s youngest daughter, allegedly went on a spending spree, snapping up properties in Russia near Moscow and in Biarritz, France — as well as blowing $66,000 on a carpet and more than $7,600 in Japanese books, the emails showed.

The couple reportedly split in 2018.

Sibur’s president told RBC news website that Shamalov’s $100 buy-in was “incorrect,” saying it was far higher, the Guardian said. He said Shamalov acquired the stake as part of a managerial “motivational program” and cited debt obligations tied to the stock and forfeited salary that was part of the deal.

A rep for Sibur said Shamalov acquired shares as part of a stock-option plan for managers but didn’t confirm the price.

“The conditions for the sale of the shares in the deal were no different from those for a number of other managers, there were no exclusive conditions for KN Shamalov,” said Dmitry Konov, the head of Sibur’s board of directors.

Putin has worked to keep his two daughters, Maria and Katerina, away from the public eye. A colleague of Katerina confirmed she was the daughter of the Russian strongman in 2017 — though that’s never been confirmed by Tikhonova herself or Kremlin representatives.

“We still refrain from commenting on such publications,” said Peskov. “These rumors often have nothing to do with reality.”