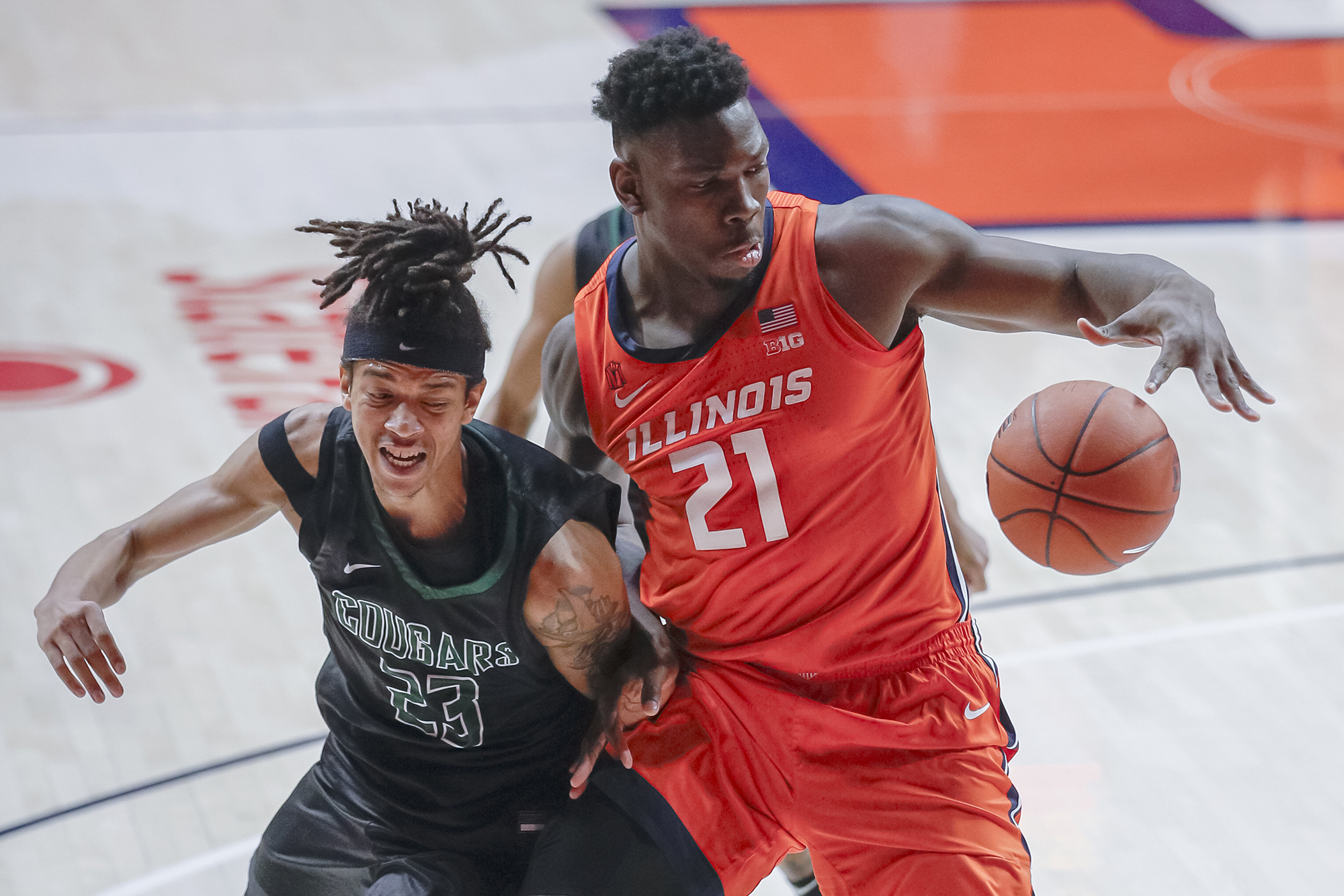 The long wait for college basketball to return ended earlier this week. Many casual or recreational bettors wait until March Madness to fill out brackets and get down on college hoops. But wise guys couldn’t wait to start betting.

Similar to the NBA and pro and college football, college hoops is predominantly a spread and Over/Under sport. Assuming standard -110 juice, this means bettors need to win 52.38 percent of their plays to break even. Anything above that means you’re turning a profit.

College hoops is unique due to the sheer number of Division I teams — a whopping 353. This means not all games are created equal, so they should be approached differently. A nationally televised game between North Carolina and Duke will get massive betting action, while an under-the-radar matchup between Vermont and Albany will attract almost zero public betting.

The popular, heavily bet games provide excellent contrarian value along with shaded lines and a soft recreational market on which to capitalize. On the other hand, a low-bet game has nonexistent contrarian value because there isn’t enough public bias to bet against. However, sharp line moves are easier to spot because only pros with an edge are betting Incarnate Word-Abilene Christian Under, driving the total down from 145 to 142.

Let’s discuss a few profitable tips to get bettors started on the right foot.

Bet on neutral-court Unders: Many teams play early-season tournaments. These games are usually played on neutral courts. Historically, neutral courts provide a huge edge to betting Unders. Why? Because young college athletes are not used to the unfamiliar surroundings, including foreign backboards, shooting backdrops and sight lines. This leads to lower-scoring games.

Bet on high-total, big-spread Unders: In the NBA, a high total is considered about 220 or higher. In college, it’s more like 150. When you see a big spread (-15 or higher) alongside a high total (150 or more), the Under is often a smart bet. Chances are the favorite will be up big and take its foot off the gas late, leading to low-scoring garbage time. This Under trend has cashed quite a bit with Gonzaga against inferior conference opponents.

Fast-pace Overs: The public is biased toward betting Overs because they want to see a high-scoring, entertaining game. The sportsbooks know this and will shade numbers higher, which is why inflated Unders have more value in a vacuum. If you’re looking to bet an Over, focus on teams that play at a fast tempo. The faster the pace, the more possessions and opportunities to score. Also focus on teams that shoot the 3 well and hit a high rate of foul shots.

Bet against the public in big games: Going contrarian is a smart long-term strategy because more often than not the public loses and the house wins. But you can bet against the public only in big games that feature heavy public action. A good rule of thumb is to look for nationally televised games featuring big-name schools and ranked teams. Also, focus on big conference showdowns in the SEC, ACC, Big Ten, Big 12, Big East and Pac-12. If the public is heavy on one side, backing the contrarian ’dog has added value.

Big road conference ’dogs: Conference play provides a big edge to underdogs. The built-in familiarity levels the playing field and benefits the team getting points, especially if on the road because the public overvalues home-court advantage. Double-digit conference ’dogs that see line movement in their favor (think +17 to +15) also have been smart bets historically.

Situational spots: Always be aware of scheduling, specifically situational spots. One might be a favorite playing a lowly team right before a big matchup with a rival. This is known as a look-ahead spot, which means the favorite might be distracted and a good team to bet against. Always bet against teams that just pulled off huge upsets. The public will look to back them in the next game, but this often creates a letdown situation.

Lean on Ken Pomeroy: If you’re serious about betting college hoops, a Ken Pom membership provides the best analytics and power rankings along with projected scores for each game.