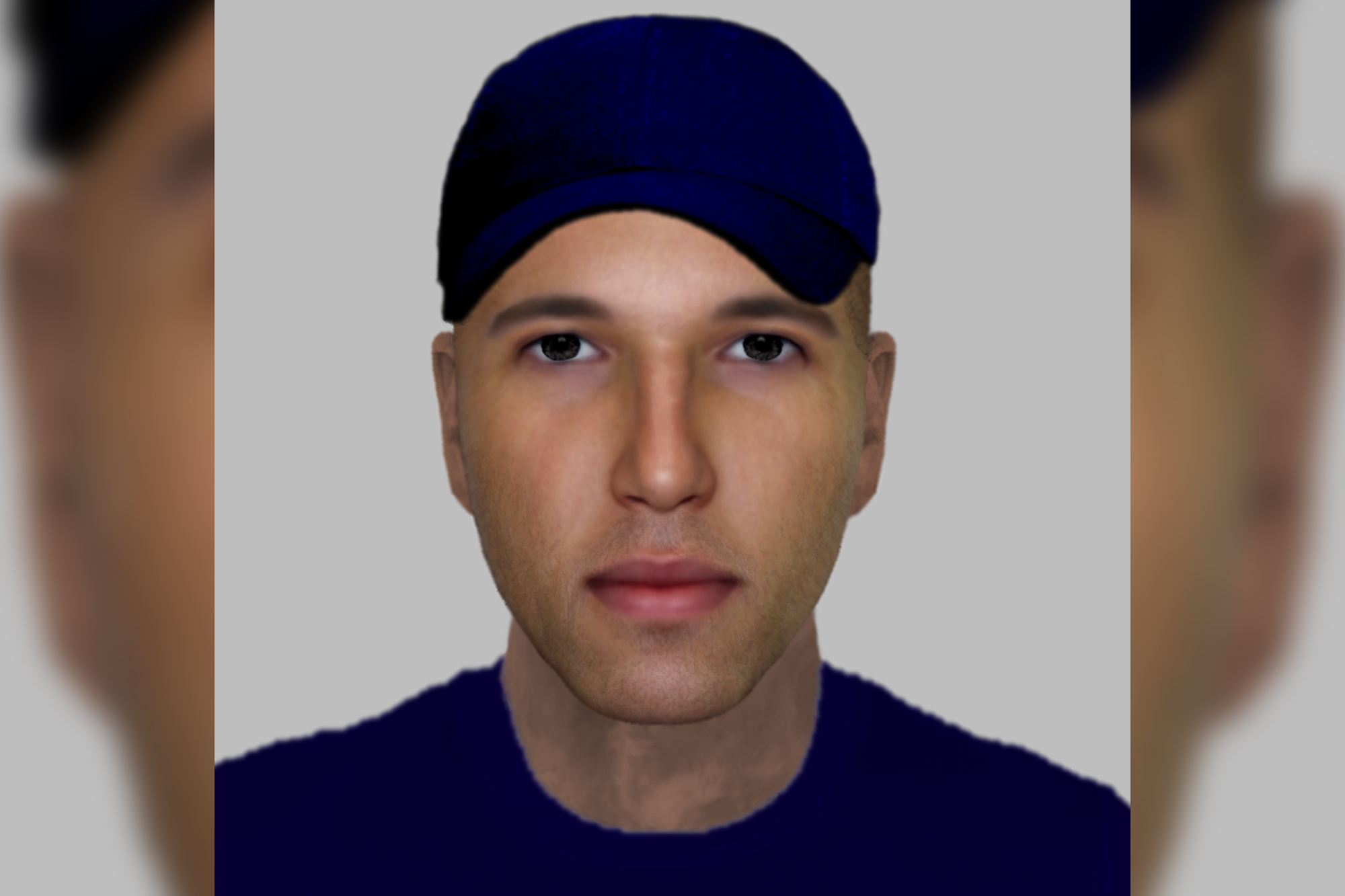 A pregnant British woman had a miscarriage after a thief kicked her in the stomach while stealing her smartphone, according to cops.

The unidentified victim, who was 9-weeks pregnant and in her 30s, lost her baby soon after the bicycle-riding crook attacked her to snatch the iPhone X she was using to call her mom, London’s Met Police said.

“This is a particularly sad case that has had life-changing consequences for the victim,” Detective Constable James Pepperell said as he released an e-fit Thursday of the suspect, who struck in July.

“Needless to say this has caused much heartache and pain to the victim and her family.”

As well as requesting tips, Pepperell also appealed to the crook to “do the right thing and come forward.”