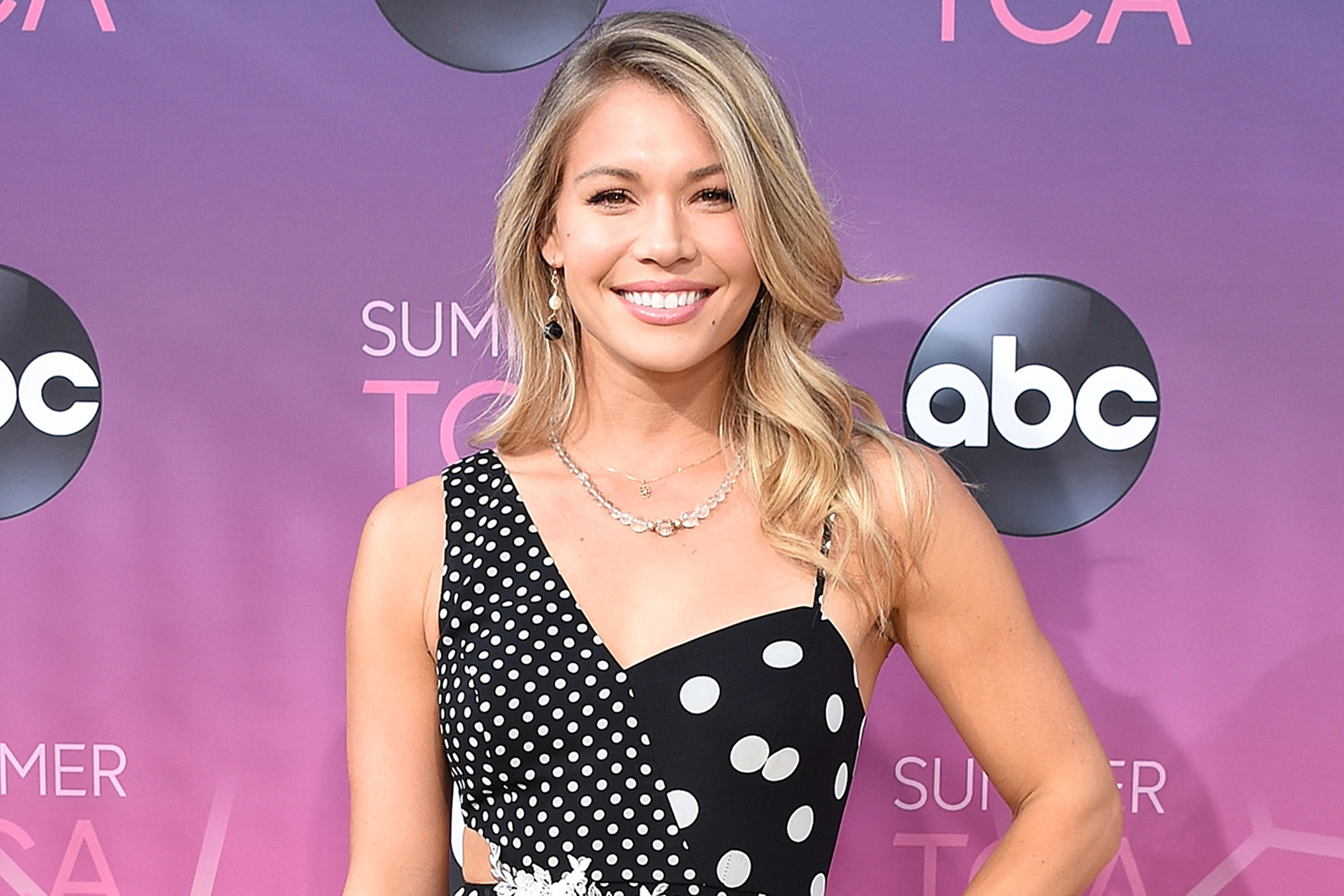 It’ll be a girl for “Bachelor” alum Krystal Nielson.

On Wednesday, the pregnant reality star shared a YouTube video from her gender reveal party with boyfriend Miles Bowles and their loved ones, including fellow mom-to-be Scheana Shay.

“I’ve been thinking it’s a girl for this whole pregnancy up until two weeks ago, and then I’m like, ‘Oh my gosh, I think it’s a boy,’” Nielson said in the clip. “I’m feeling very emotional.”

The 33-year-old, who first appeared on Arie Luyendyk Jr.’s season of “The Bachelor” in 2018, announced earlier this month that she and Bowles were expecting their first child. She is due in April.

In addition to “The Bachelor,” Nielson appeared on Season 5 of “Bachelor in Paradise” in 2018, where she got engaged to “Bachelorette” alum Chris Randone. They tied the knot in June 2019 but announced their separation this past February.