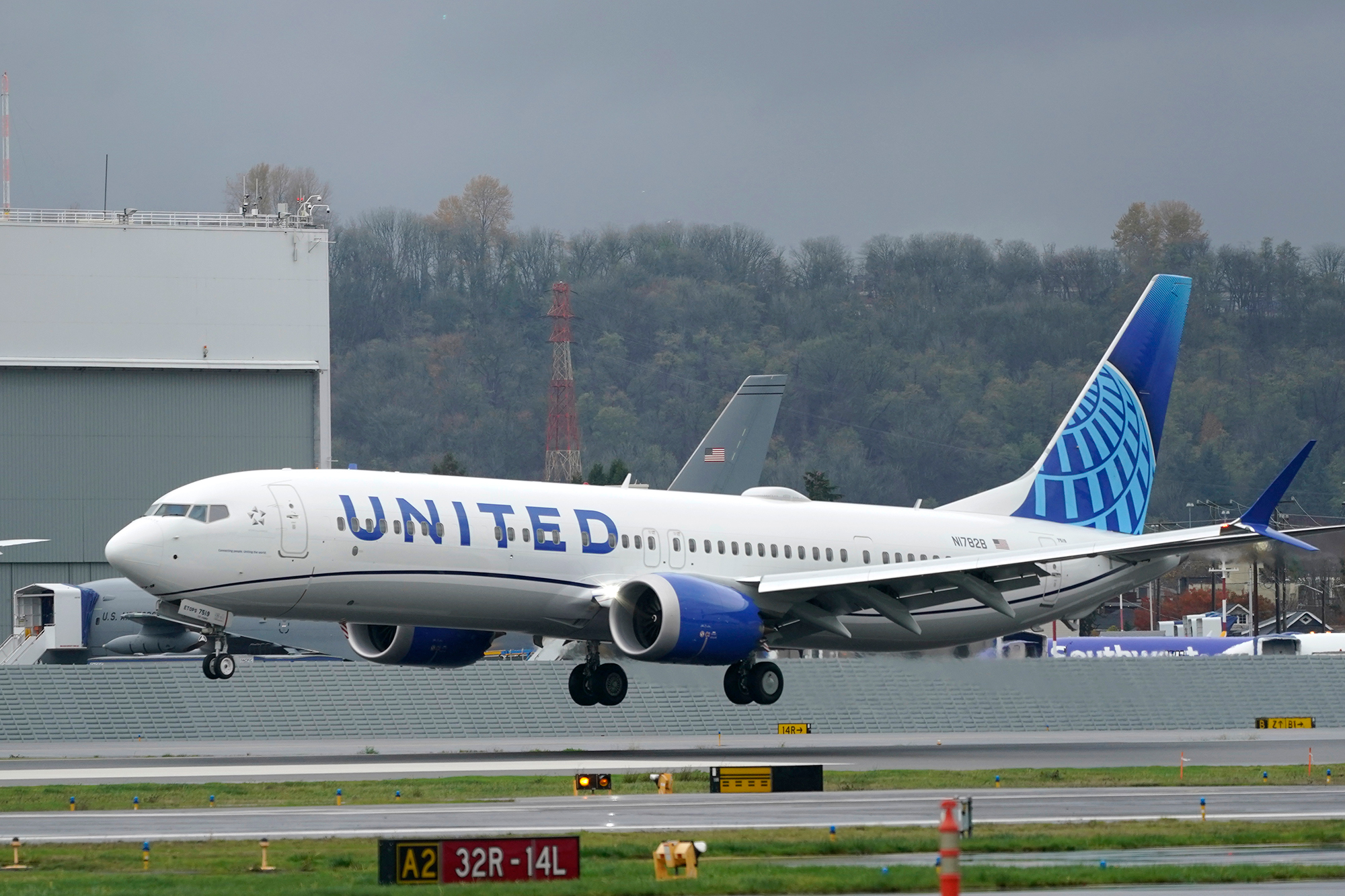 United Airlines has already begun flying Pfizer’s COVID-19 vaccine into position — including trips to and from locations in the U.S. and Europe — in anticipation of approval by the Food and Drug Administration and other regulators, according to a report.

The first charter flights are part of Pfizer’s efforts to move quickly once approvals are granted, the Wall Street Journal reported.

The FAA said in a statement to the paper on Friday that it is supporting the “first mass air shipment of a vaccine,” and is working with other airlines on vaccine transportation.

The agency told the paper it would allow United to fly five times more dry ice than is usually permitted — 15,000 pounds per flight — to keep the vaccine at the extremely chilled temperature it needs to prevent spoiling.

The first approvals for the Pfizer vaccine are expected to come from Europe, including in the UK.