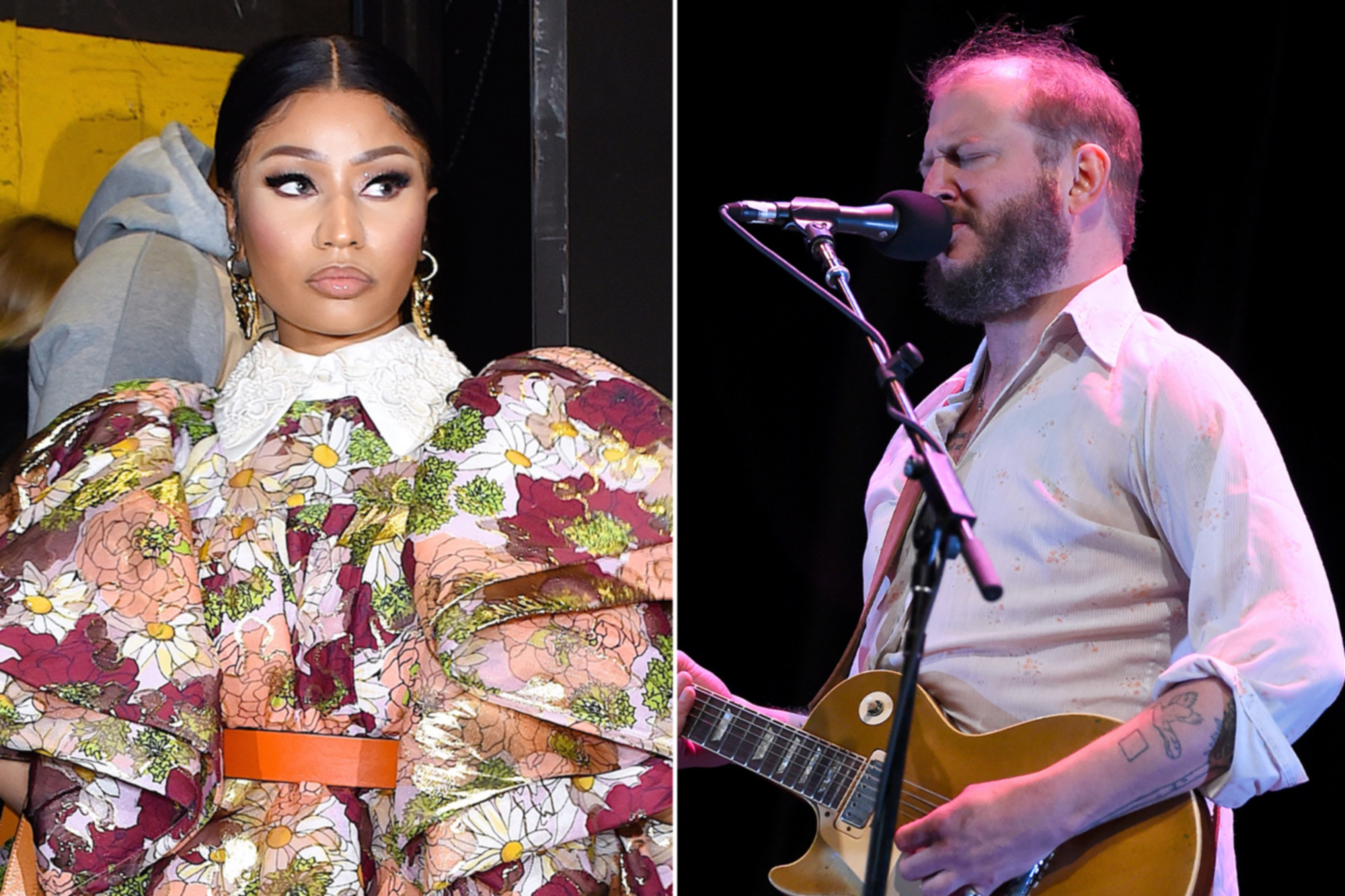 Nicki Minaj is venting her rage at the Grammys following the release of the annual award show’s nominations Tuesday, and dragging her one-time Best New Artist co-nominee Bon Iver along for the ride.

“Never forget the Grammys didn’t give me my best new artist award when I had 7 songs simultaneously charting on billboard & bigger first week than any female rapper in the last decade — went on to inspire a generation,” Minaj, 37, tweeted Tuesday afternoon, adding, “They gave it to the white man Bon Iver.”

That statement is mostly accurate: Bon Iver picked up the oft-debated Best New Artist Grammy in 2012, also scooping up Best Alternative Music Album for their self-titled sophomore record. But Minaj’s history-making Billboard moment actually occurred in October 2010, and while she lost out in all four 2012 categories she was nominated in, she did make Grammy history that year by becoming the first solo female rapper to perform at the ceremonies.

Minaj’s point about the Recording Academy’s historically … complex relationship with black artists remains salient, though. And it’s likely to only gather steam in the coming weeks, as the Grammys face fallout over their snubbing of the Weeknd, along with Lil Baby and Roddy Ricch.