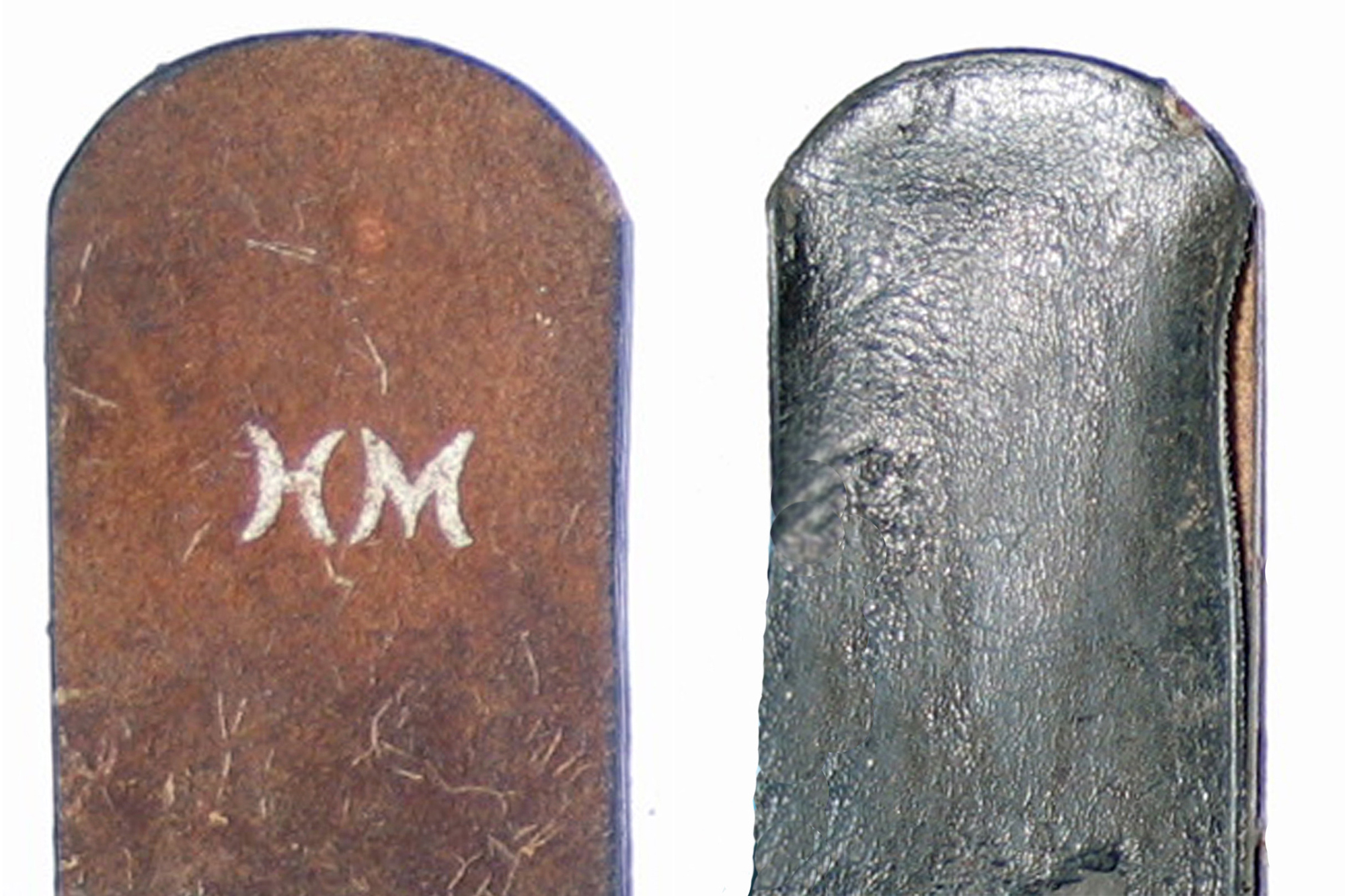 One photo shows the letters “HM” or “WH” embossed on the tip of the worn leather belt, which investigators believe was handled by a possible suspect in the killings.

A similar image was released in January, when authorities appealed to the public for help identifying the belt, which they believe is a key piece of evidence in the probe.

The other photo released Monday shows black leather on what appears to be one tip of the belt.

The images were posted on the department’s GilgoNews.com website, which was launched in January to accept anonymous tips and provide updates on the probe.

It comes just ahead of the 10-year anniversary of when the first four bodies were discovered dumped along a stretch of the Long Island waterfront.

In total, the bodies of eight women, a man and a female toddler were found along Ocean Parkway and nearby in 2010 and 2011.

In May, cops announced they’d identified 24-year-old Valerie Mack as one of the Jane Does in the case using a public genealogy website.

Authorities have previously said the slayings were the work of at least three killers, with the area around Gilgo Beach having “been used to discard human remains for some period of time.”