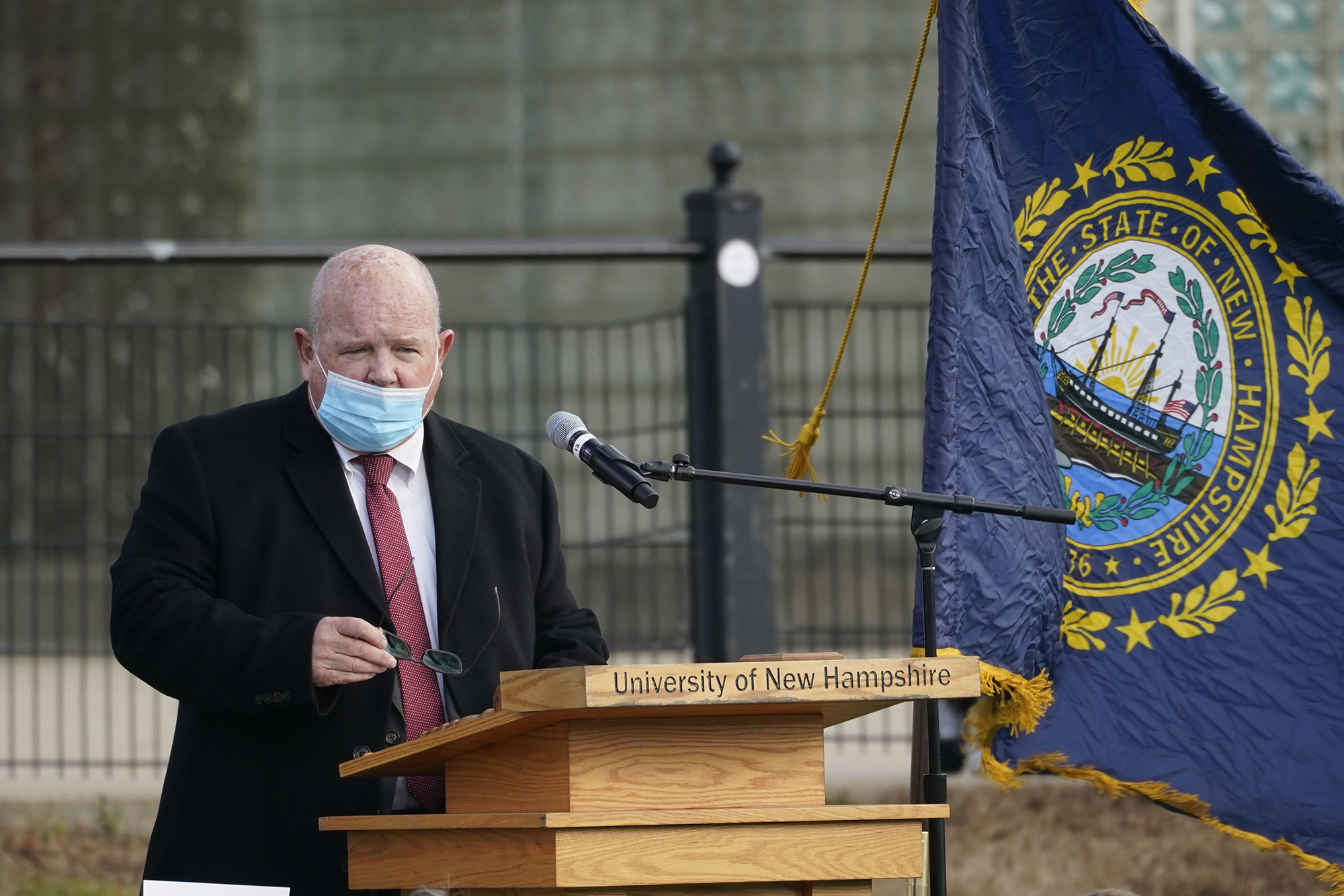 The speaker of the New Hampshire House of Representatives succumbed to the coronavirus — just a week after being sworn in, officials said Thursday.

The state’s chief medical examiner ruled that Dick Hinch’s death on Wednesday was due to COVID-19. He was 71.

“We ask that Speaker Hinch’s family be given the highest level of privacy and respect as they deal with this unexpected tragedy,” his office said in a statement on Wednesday.

“There are no details to share at this time, however, I would ask that you please keep Speaker Hinch’s wife Pat, and their children in your warm wishes,” the statement said.

Hinch, a Navy veteran, began his term as leader of the state’s newly Republican-led Legislature on Dec. 2.

The swearing-in ceremony for the 400-member House and 24-member Senate was held outdoors because of the coronavirus pandemic.

More than a quarter of House members, most of them Democrats, skipped the ceremony after learning the day before that several Republican lawmakers — attendees of an indoor GOP caucus meeting on Nov. 20 — had tested positive for the virus.

Hinch had been starting his seventh two-year term in the State House.

State Rep. Sherman Packard has been named acting speaker. He and Senate President Chuck Morse said they were “committed to protecting the health and safety of our fellow legislators and staff members who work at the statehouse in Concord.”

The state will investigate Hinch’s case, including probing “the date of onset of symptoms,” and will track down people who may have been exposed, said Health Commissioner Lori Shibinette.

Republican Gov. Chris Sununu said that Hinch’s death was a “just a stark reminder, unfortunately, that this virus doesn’t care if you’re in a long-term care facility, or if you’re an elected official.”

“No one is immune. It’s spreading in our community; it doesn’t affect the elderly, it affects everyone, everywhere, and we have to stay vigilant,” he said.