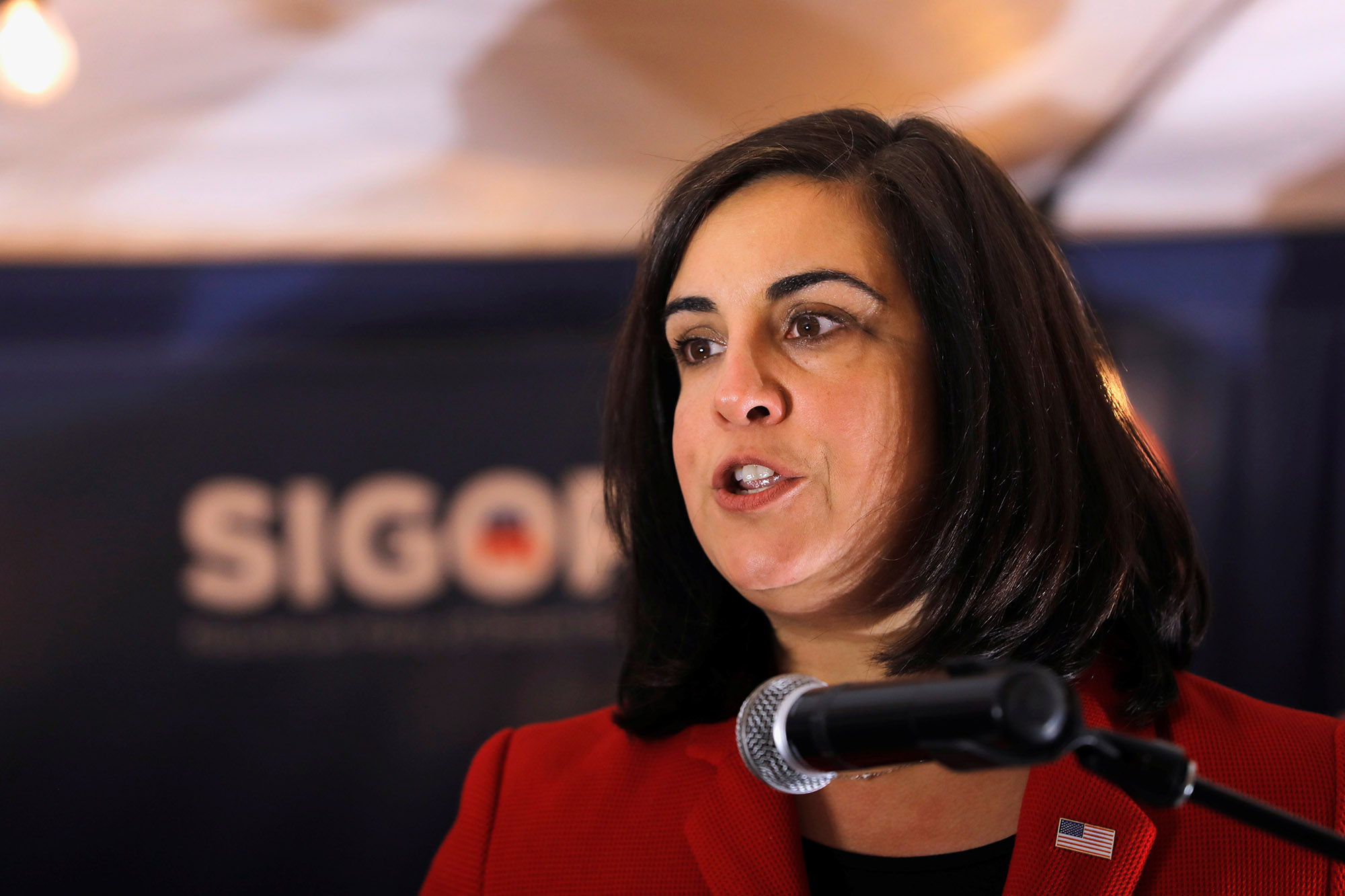 Several newly-elected Republican House members, including New York’s Nicole Malliotakis, have banned together to create a group they’ve dubbed the “Freedom Force” — to oppose “The Squad” of progressive Democratic congresswomen.

“This group will give a contrast to the hard left,” Utah Rep.-elect and former NFL player Burgess Owens said Friday on Fox News’ “The Ingraham Angle.”

“We have ‘Freedom Force’ versus ‘Squad.’”

“The Squad” refers to the nickname for a group of four women first elected in 2018: Reps. Alexandria Ocasio-Cortez of New York; Ilhan Omar of Minnesota; Ayanna Pressley of Massachusetts; and Rashida Tlaib of Michigan. All four were re-elected in November.

Owens pledged that the new GOP band, made up of women and people of color, will work to protect small business-owners.

“Business ownership is the foundation of our freedom,” he said on “Fox & Friend Weekend” Sunday. “It’s where our middle class comes from.”

At least eight incoming Republican lawmakers are in the group, including Reps.-elect Malliotakis; Michelle Steel of California; Stephanie Bice of Oklahoma; Victoria Spartz of Indiana; and Carlos Gimenez, Maria Elvira Salazar and Byron Donalds of Florida.

“We have different cultures, backgrounds, colors. But what we have in common is that we have a love for our country… and we’re going to make sure we stay free,” Owens said of the coalition.

Speaking on CNN’s “State of the Union” Sunday, Malliotakis mentioned “a natural alliance” was occurring between members of the freshman class.

“I think what you’re going to see is a group of individuals who are going to serve as a counterbalance to the values of the socialist squad,” Malliotakis said.