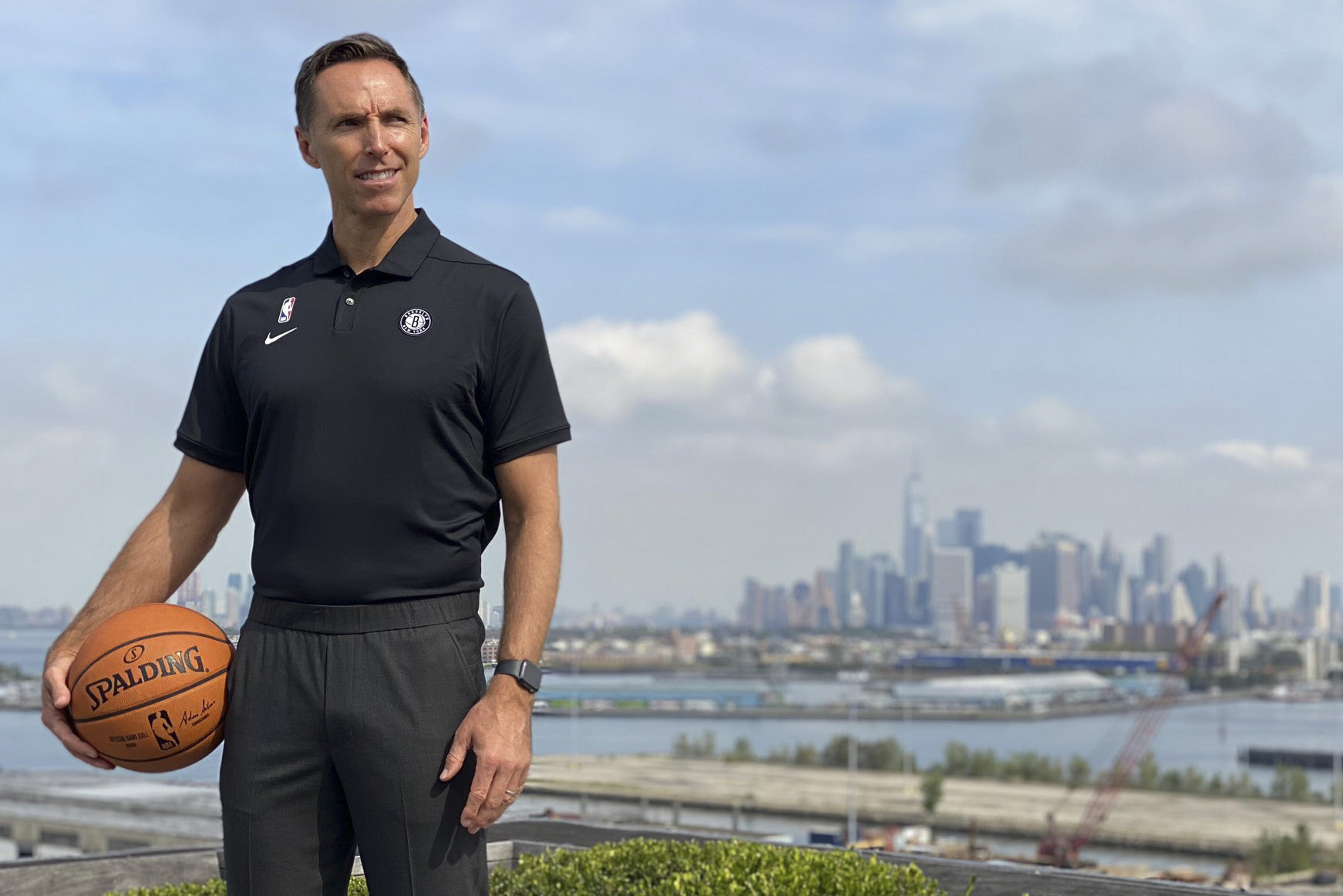 Considering the Nets were already conservative about resting players even in the best of times, expect them to treat Kevin Durant, Kyrie Irving and others with kid gloves coming back from major injuries amid a pandemic.

And with the NBA’s new resting policy this season — fining teams at least $100,000 for resting healthy players for any high-profile, nationally televised game, according to Yahoo — it’ll be interesting to see how they handle this condensed 72-game season with a fair number of back-to-backs.

“As far as the back-to-backs, it’s so early that it’s hard for me to say,” coach Steve Nash said. “But we definitely want to do the right thing and play our players on national TV games when they’re available to play.

“It’s hard for me to judge or make a comment on it until we get to those moments in time and to see where people are physically, mentally, emotionally, and how the group is and make those evaluations. And hopefully they all fit into the recipe that makes the league happy. And for us, obviously, when our guys play we’re happy.”

The Nets are fairly healthy, with only a couple of absences from practice. While Timothe Luwawu-Cabarrot (hip pointer) is day-to-day, Nic Claxton has the only significant injury and is expected to miss the rest of camp with tendinopathy in his knee.

“Everyone’s in pretty good health other than Nic, who is probably weeks. So hopefully fingers crossed he’ll be back, because he’s put in a lot of work,” Nash said. “He’s a development player; but how long that prevents or includes him from being in the rotation is really up to his health and his development. [He’s] a great modern 5. In theory a mobile big who can handle the ball, make plays, he’s developing his shooting.

“Nowadays people are going with a more mobile 5 … that you don’t have to hide on offense, a guy that can either shoot it, or can make plays for his teammates. And Nic’s mobile enough to handle and pass. So he has a future, and we’re really excited about his development if he can get healthy. That’s been his struggle here — but he’s worked hard to get his shoulder ready for camp. I was encouraged by and really impressed with the effort he put in. It’s just a bad break for him, his tendinopathy, and hopefully it’s something that resolves quickly.”

Nash has been installed as the co-favorite for NBA Coach of the Year by BetMGM.

Bruce Brown is a solid defender, but Nash said the newcomer’s progress will rely on him developing his shooting and playmaking. For his part, the ex-Piston has been impressed with the depth of talent in practice.

“We’re going to be really good,” said Brown. “The sky is the limit for us. … This is definitely the best team I’ve probably ever been on.”