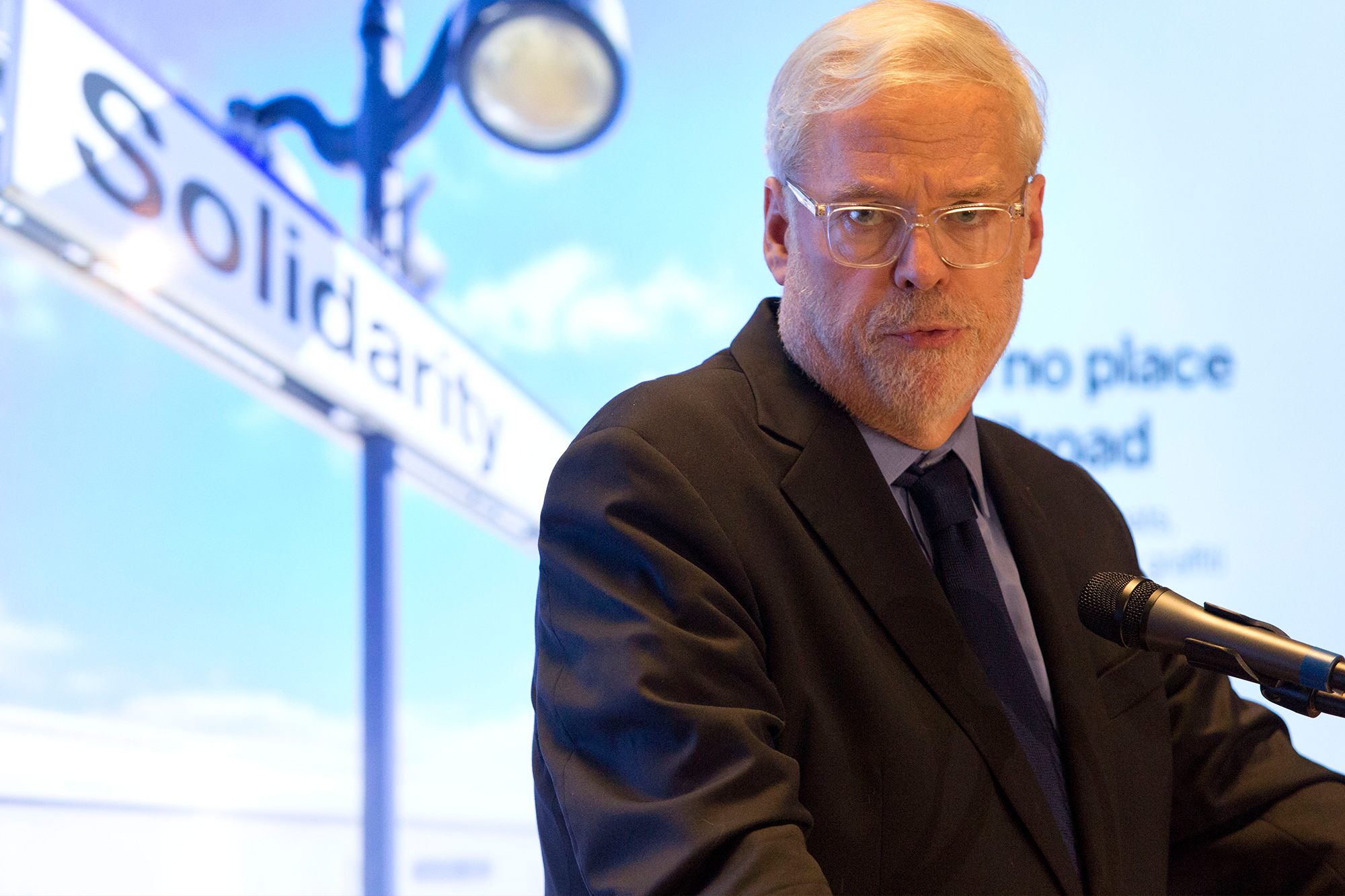 The MTA is not expecting $12 billion for Christmas.

Chairman Pat Foye says he is not optimistic about the agency’s prospects of getting a multi-billion dollar bailout from Congress before the end of 2020 — even as its board prepares to vote on drastic cuts next month.

“I think the likelihood is that there will be no COVID-19 relief bill this year for mass transit, or states and cities, that’s certainly the way it appears,” Foye said during an appearance on CNBC on Tuesday.

The MTA wants $12 billion from the feds to cover massive losses amid the coronavirus pandemic, which has decimated its usual streams of tax and ridership revenue.

Without the funding, officials have said they must make thousands of layoffs and slash transit service in half — a plan that will be voted on in December.

Foye expressed optimism about train-loving President-elect Joe Biden — who he said “gives us great hope” — but reiterated comments from last week that the MTA’s fate rests with Senate Republicans.

“The Senate Republican leadership in Washington has been holding up funding for states and cities, public transit agencies including the MTA,” the appointee of Gov. Andrew Cuomo said.

The MTA got $3.9 billion from the stimulus bill passed by Congress in March, at the start of the pandemic. In August, the agency said it needed another far more to survive to the end of 2021.

Transit officials’ justification for their $12 billion request has shifted since. Last week, Foye said $12 billion is the amount the MTA needs to cover losses over the next four years.