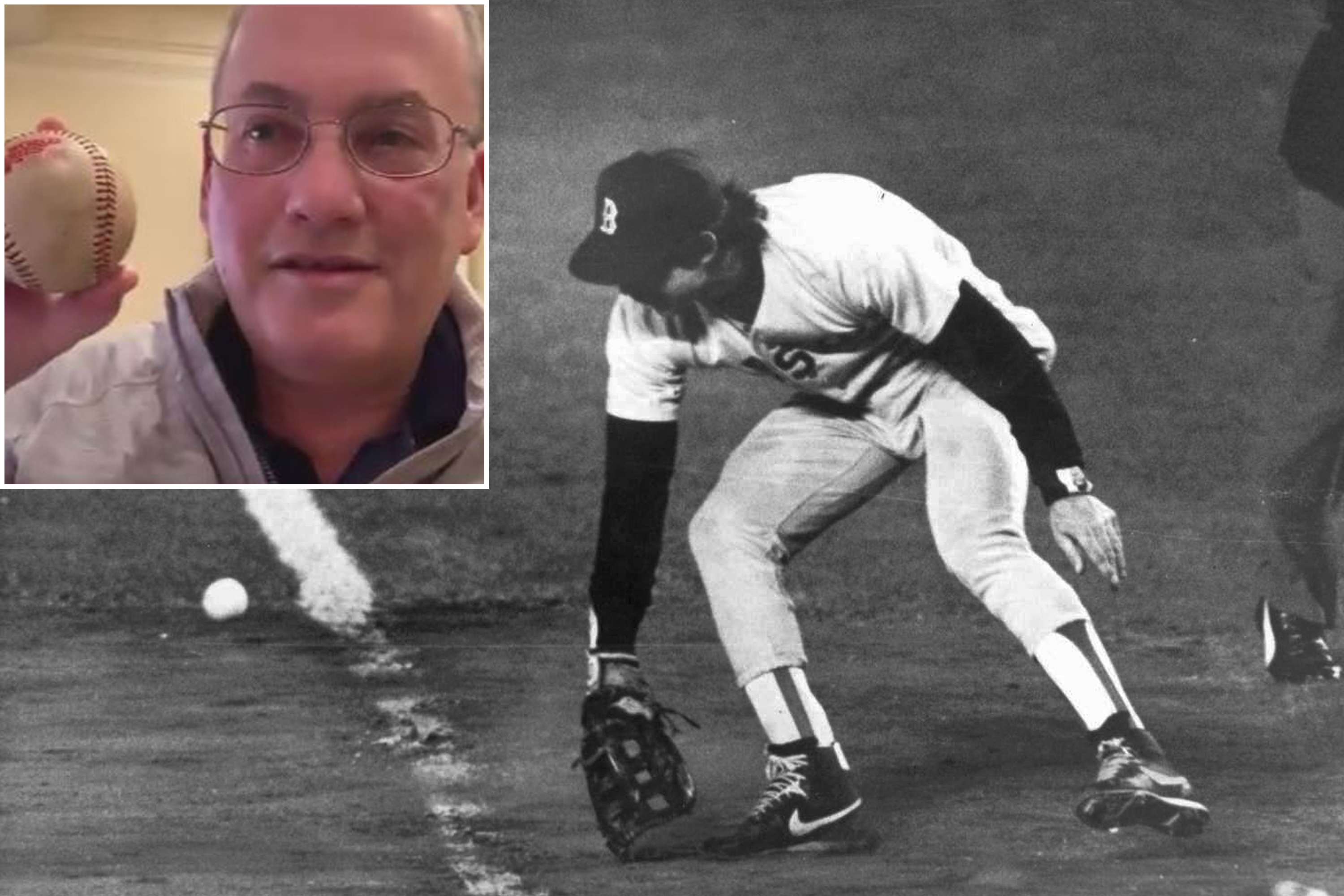 It got through Buckner — and Steve Cohen owns it.

The ball Mookie Wilson hit between Bill Buckner’s legs to complete the Mets’ wild comeback victory over the Red Sox in Game 6 of the 1986 World Series belongs to Cohen, who displayed it Wednesday night during an interview on SNY.

Cohen, the new Mets owner, indicated he bought the ball through an auction several years ago for $410,000 and plans to display it in the Mets Museum.

“The ball won it for us,” Cohen said, reading the inscription from Wilson.

Cohen, a hedge-fund maven worth $14 billion who grew up rooting for the Mets on Long Island, identified Tom Seaver as his favorite player and indicated he plans to bring back Old-Timers’ Day, which the Mets discontinued in the 1990s.

On the baseball side, Cohen said finding top executives to lead his front office is a bigger challenge than he anticipated. Team president Sandy Alderson announced this week he was shifting focus and would search for a general manager to collaborate with him instead of hiring a president of baseball operations.

“I’m a little surprised we haven’t been able to find people for the front office,” Cohen told Steve Gelbs. “I thought it would be a little bit easier than it has been. Baseball is kind of funny where you have to ask for permission and we are not getting a lot of permission, whatever the reasons are.

“We have a Plan B, and Sandy will be running the baseball ops and we’re looking for a general manager. You have to be flexible and I’m feeling very comfortable with Sandy in that role.”

Cohen also said the Mets are “talking to everybody” in trying to fill player needs through free agency. It’s a list that includes names such as J.T. Realmuto, George Springer and Trevor Bauer.

“I can’t predict if maybe a player wants to come play for me, maybe they want to play in a different city, so there are a lot of unknowns,” Cohen said. “We are having conversations with everybody that matters, everybody the fans are excited by and hopefully something happens, but I am not going to predict it. And as I realized with the front office, you can have all these great plans to want to do something, then you have got to be able to pivot if you don’t get it or what if they don’t want to play for you.

“You have to be flexible. The goal is to build a great team. We have a great core already, but we have holes. I don’t know if we can fill all our holes the first year, that might be a lot to ask. But I think we can make significant improvements so we can get closer to where we want to be.”