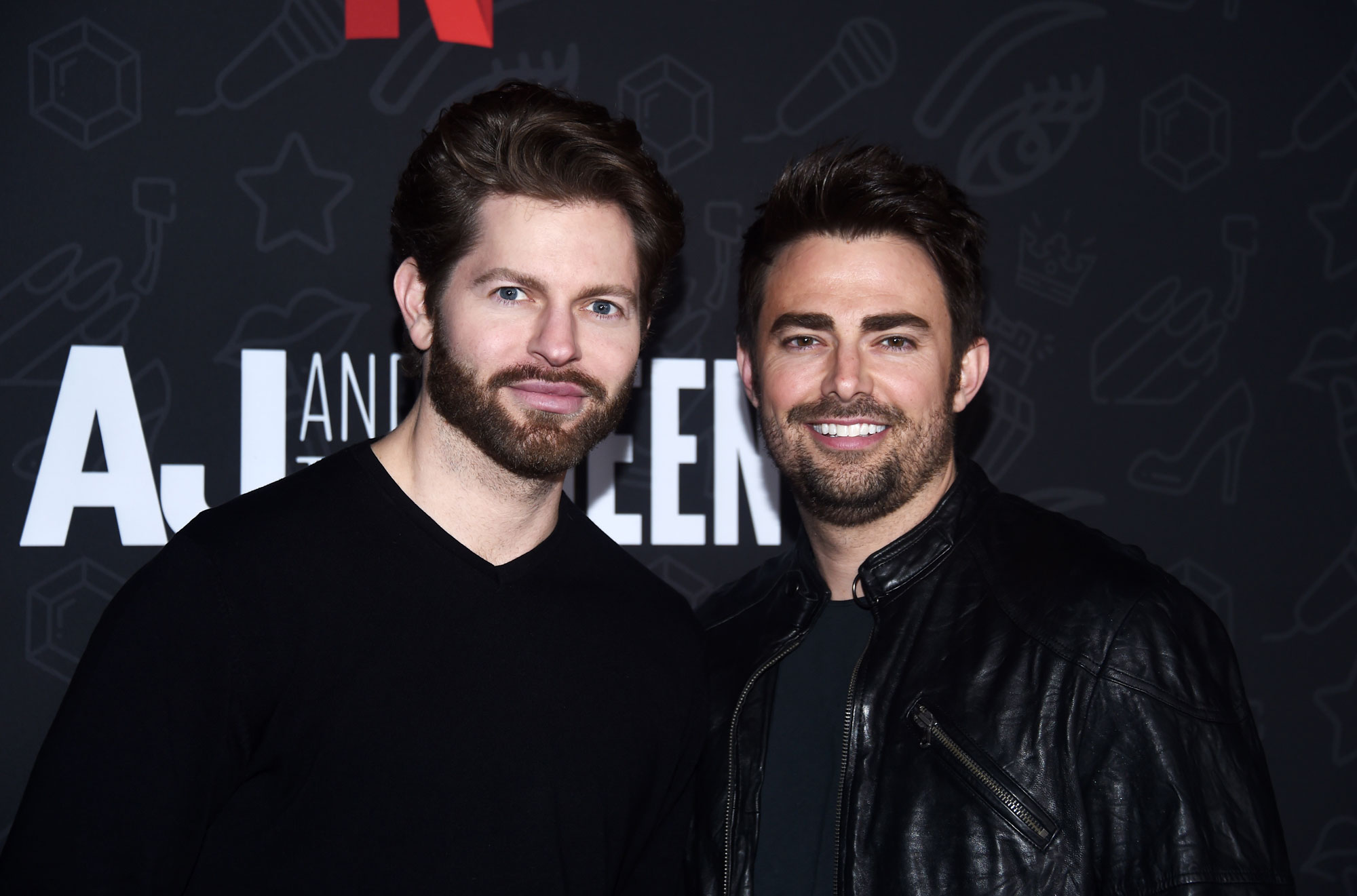 Bennett — who famously played Aaron Samuels in the 2004 comedy — told People about Vaughan’s elaborate ruse surrounding the proposal, which was complete with an original song.

Bennett, 39, said he was told they’d be taking family Christmas card photos, and that’s why photographers had shown up, but “then no one would look me in the eye and I was like, ‘What is going on?’”

He continued, “My sister shouted for me to come outside ‘real quick’ and my F.O.M.O. kicked in so I ran outside. Then I looked over and saw Jaymes holding a sign that said, ‘We never did find our song, so I wrote it for you.’ That’s when I knew was getting proposed to because it was the same type of sign he made when he told me he loved me for the first time. And then I began to ugly-cry the ugliest cry anyone has ever cried.”

Vaughan wrote the tune with a producer pal while Bennett was away in Canada for six weeks shooting Hallmark Channel’s “The Christmas House.”

“Every single part of the song was personal to Jonathan,” Vaughan said. “Every lyric, even the structure of the melody was designed with how I knew he’d sing it back to me. He has this really cute way of singing things back to me. I just wanted him to feel like the most special person in those three minutes of first hearing the song.”