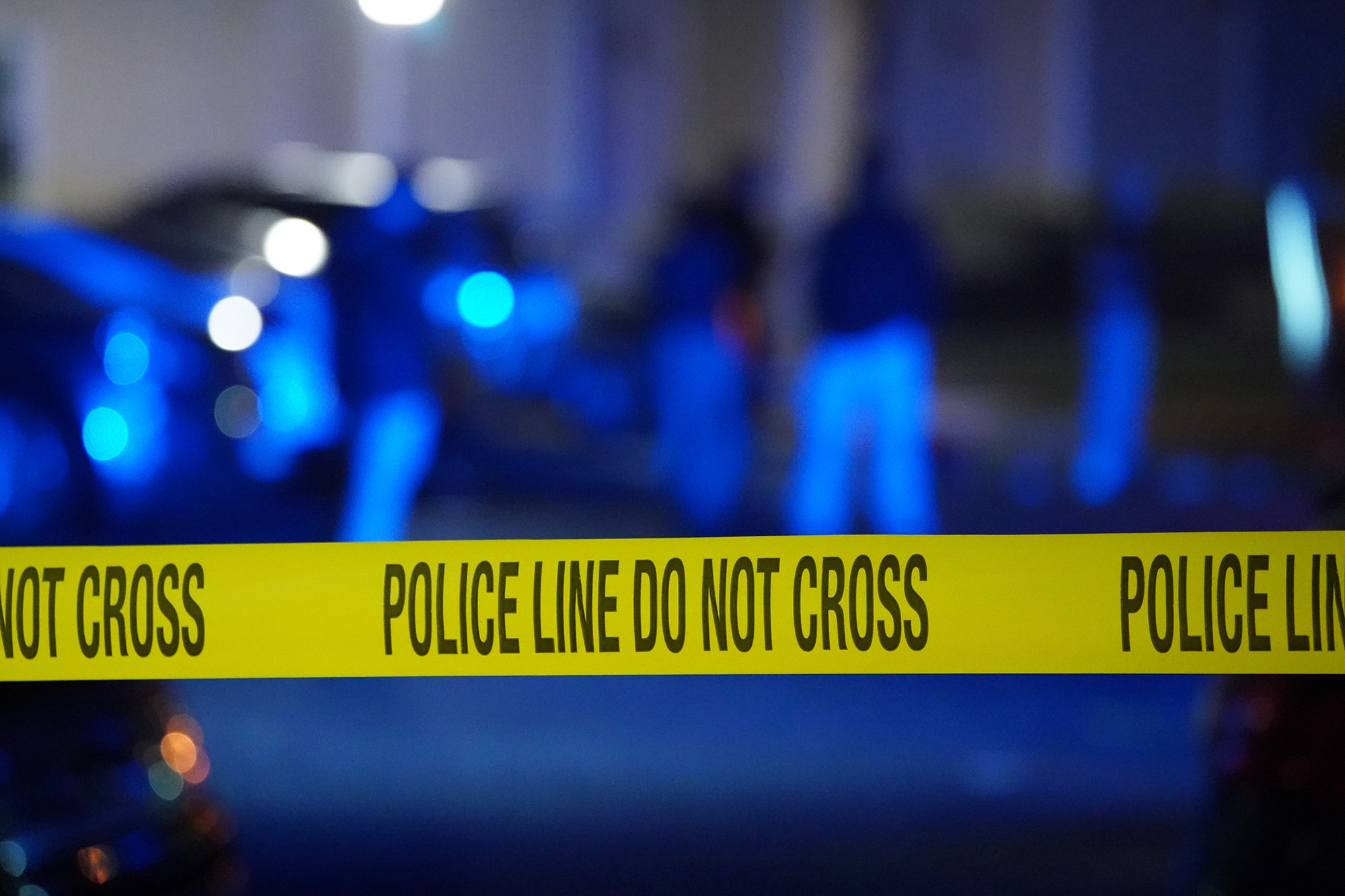 A man walking across the street in Manhattan early Saturday was struck and killed by a hit-and-run driver who then crashed and fled on foot, authorities said.

The NYPD was still looking for the driver two hours later.

The victim had been crossing at 110th Street and 3rd Avenue in East Harlem when a white sedan lost control and plowed into him at around 12:30 a.m., police said.

The victim, a Hispanic male, died at the scene. His identity was not immediately released by police.

The driver kept going — but the sedan overturned at 115th Street and 3rd Avenue and the driver abandoned the car, cops said.

The driver then fled on foot in an unknown direction. Police were initially left unable to describe the driver at all, even by gender.

One shaken witness who’d been stopped at a light on 3rd Avenue said he saw the driver speeding through traffic and striking the victim. The force of being struck severed one of the victim’s legs, he said.

“I thought it was a garbage bag because the way he hit it like a bunch of stuff started flying everywhere,” said the witness, who asked to be identified only as “Lamont.”

“Obviously, it wasn’t a garbage bag; it was a human being.”

“We’re going to find him,” NYPD spokesman Sgt. Brendan Ryan told The Post. “We always get our man.”