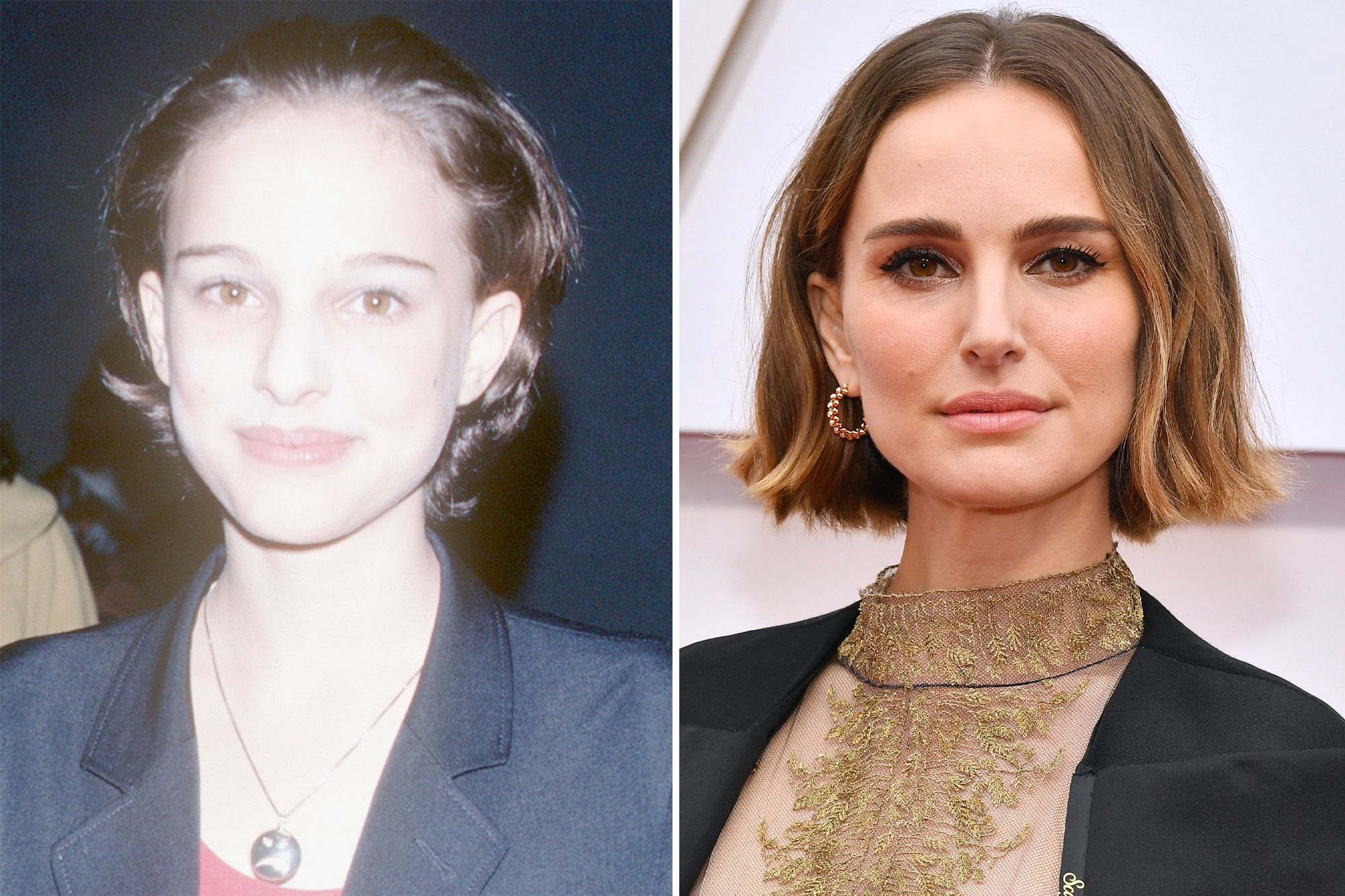 Natalie Portman resents being painted as a “Lolita figure.”

The 39-year-old actress went on Dax Shepard’s “Armchair Expert” podcast Monday to talk about her childhood, parenthood, and the pitfalls of growing up a star.

The Jerusalem-born “Garden State” star turned 12 on the set of her first big film, “Leon: The Professional” in 1994, and revealed to Shepard that she “didn’t allow the full expression of who I was at that time.”

Portman went on to explain how the industry took a toll on her intimate development.

“Being sexualized as a child took away from my own sexuality because it made me afraid,” said the A-lister, who won an Oscar for her portrayal of a twisted femme fatale in “Black Swan,” and played similarly troubled characters like in “Beautiful Girls,” when she was 14.

“So many people had this impression of me that I was super-serious and prude and conservative as I got older,” Portman told Shepard during their hour and a half conversation. “I consciously cultivated that because it was a way to make me feel safe. If someone respects you, they’re not going to objectify you.”

In 1997, Portman was offered the role of Lolita in Adrian Lyne’s film adaptation of Vladimir Nabokov’s 1955 book about a middle-aged man who becomes sexually involved with a 12-year-old. She turned it down because of the overtly explicit content and because she didn’t want to be seen as a jailbait tease in real life. Turning down roles — and refusing to do kissing or love scenes — became part of Portman’s self-defense techniques.

Even Shepard admitted to having a picture of Portman in his toolbox “for 12 years,” saying, “I became obsessed with you.”

The star, who went on to marry French dancer Benjamin Millepied, and called herself “boring” has spoken out on the issue before. At the 2018 Women’s March in Los Angeles the star said she’d been a victim to “sexual  terrorism” pointing out that the local radio station had a countdown to when she was 18, “euphemistically the date that I would be legal to sleep with.”

Shepard pointed out that Portman has the “opposite trajectory” of many Disney stars, like Miley Cyrus and Bella Thorne, who were given clean-cut roles on-screen, but then went on to break out and own their over-the-top sexuality publicly.