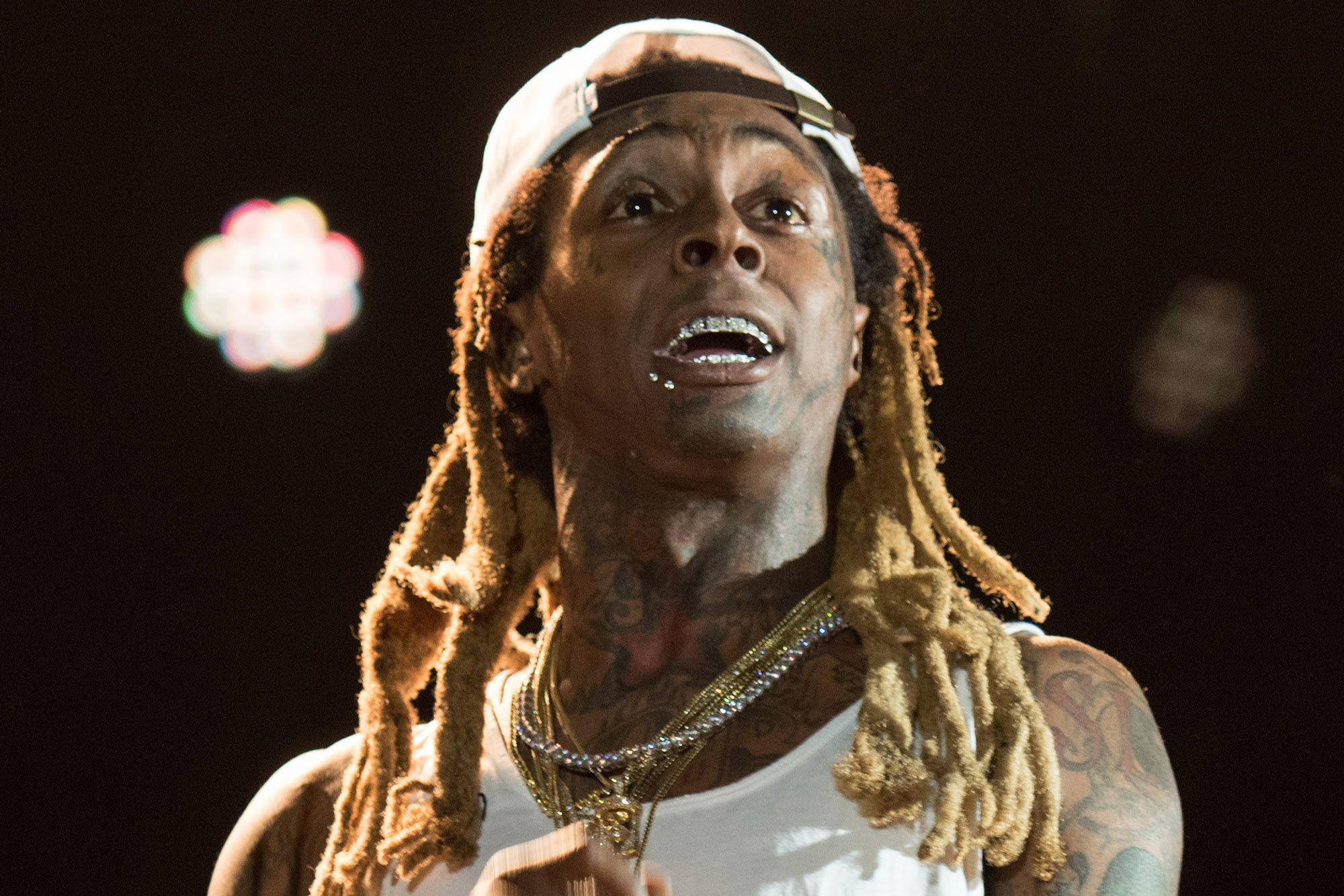 Lil Wayne’s former manager Ronald Sweeney is reportedly suing the rapper for more than $20 million in unpaid funds, according to a report.

In court records obtained by TMZ, Sweeney claims Wayne, 38, did not pay him his full cut of a lawsuit settlement with Cash Money Records.

Wayne previously alleged that his record label violated his contract and withheld money after delaying the release of his Carter V album, according to Billboard.

However in 2018, the case was “amicably resolved” and the “A Milli” rapper reportedly walked away with more than $10 million.

A Forbes story published in 2018 said Sweeney worked “diligently” behind the scenes to help Wayne with his case.

“Unfortunately, the way is the business is situated, everybody goes for what I call the fool’s gold, and that is the upfront advance,” Sweeney said. “Often times, artists are giving up rights to get more money upfront, not realizing that those rights are worth a lot.”

According to Forbes, due to the business manager’s “countless renegotiations with Cash Money,” Lil Wayne was able to co-own his masters and fully own Young Money Entertainment.

In the new court docs, Sweeney calls out the fact that he renegotiated Wayne’s deal with Cash Money. The manager also claims he was granted 17 percent in commission, a 7 percent increase in commission over Wayne’s previous manager, Cortez Bryant, from May to Sept. 2018.

Sweeney was reportedly fired in Sept. 2018 over a dispute involving Bryant and rapper Mack Maine.

TMZ reports that the former manager pointed out that Lil Wayne sold his masters to Universal Music Group in June, and therefore should have the funds to pay him his cut of the settlement.

Reps for Wayne did not return Page Six’s request for comment.