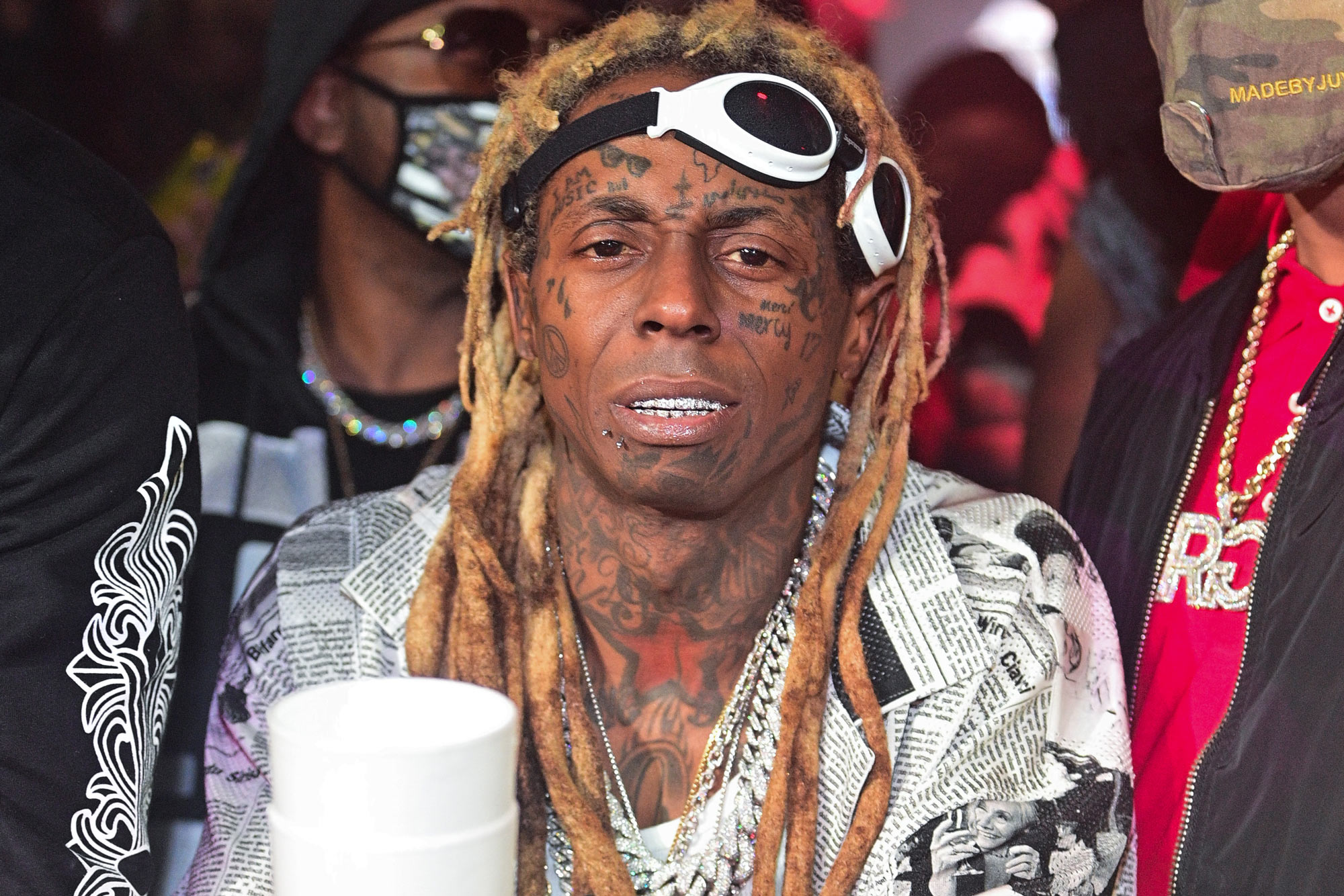 Lil Wayne pleaded guilty on Friday to federal gun charges stemming from a search of his jet in 2019, where authorities found the weapon.

“Your honor, I plead guilty,” the 38-year-old rapper told U.S. District Judge Kathleen Williams during a virtual hearing in Miami federal court, according to The Miami Herald.

Last December, federal agents found a gold-plated pistol with a pearl grip inside Wayne’s private plane and a number of drugs inside a Coach bag at a Miami airport.

He was not arrested, but was later charged with with one count of possession of a firearm and ammunition by a convicted felon.

Since Wayne is a convicted felon, he faces up to a decade in prison.

In 2009, the “Lollipop” rapper pleaded guilty to attempted criminal possession of a weapon in New York and served a year behind bars for the crime.

A sentencing hearing is scheduled to take place on Jan. 28 in front of Judge Williams.

In the meantime, Wayne, whose real name is Dwayne Michael Carter, is being sued by his former manager for more than $20 million in unpaid funds following a settlement with Cash Money Records.