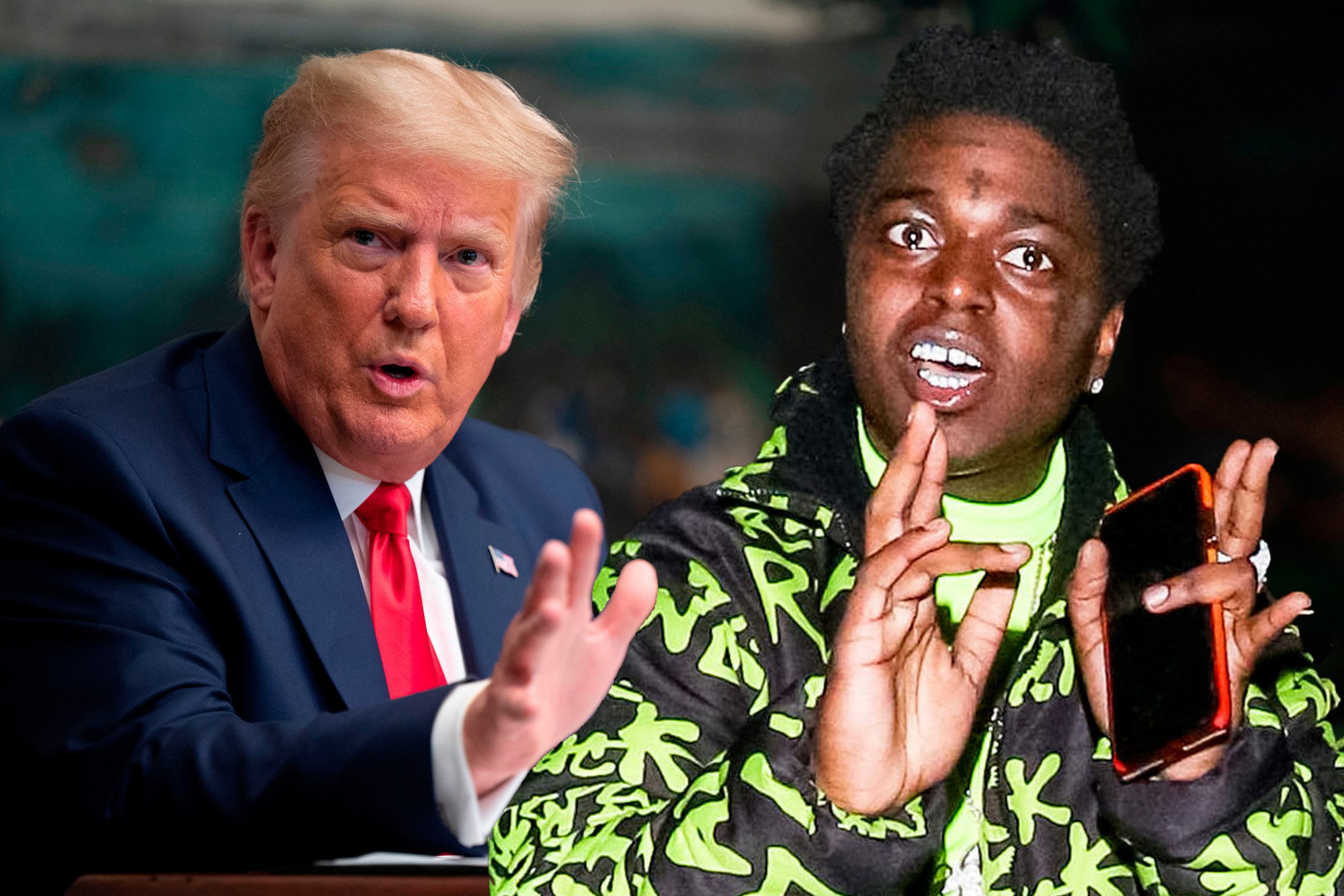 Talk about the art of the deal.

“If the President [frees] me, I’m gonna spend $1 million on charity within the first year I’m out,” his account tweeted, according to XXL. It was later deleted.

It’s not the first time the rapper has asked Trump for mercy.

Back in September, TMZ reported that his legal team had sent a letter to the president asking to commute his sentence, and claiming that the sentencing was unfair.

They argued that he’s serving 46 months when the average sentence for the same crime is just 18 months.