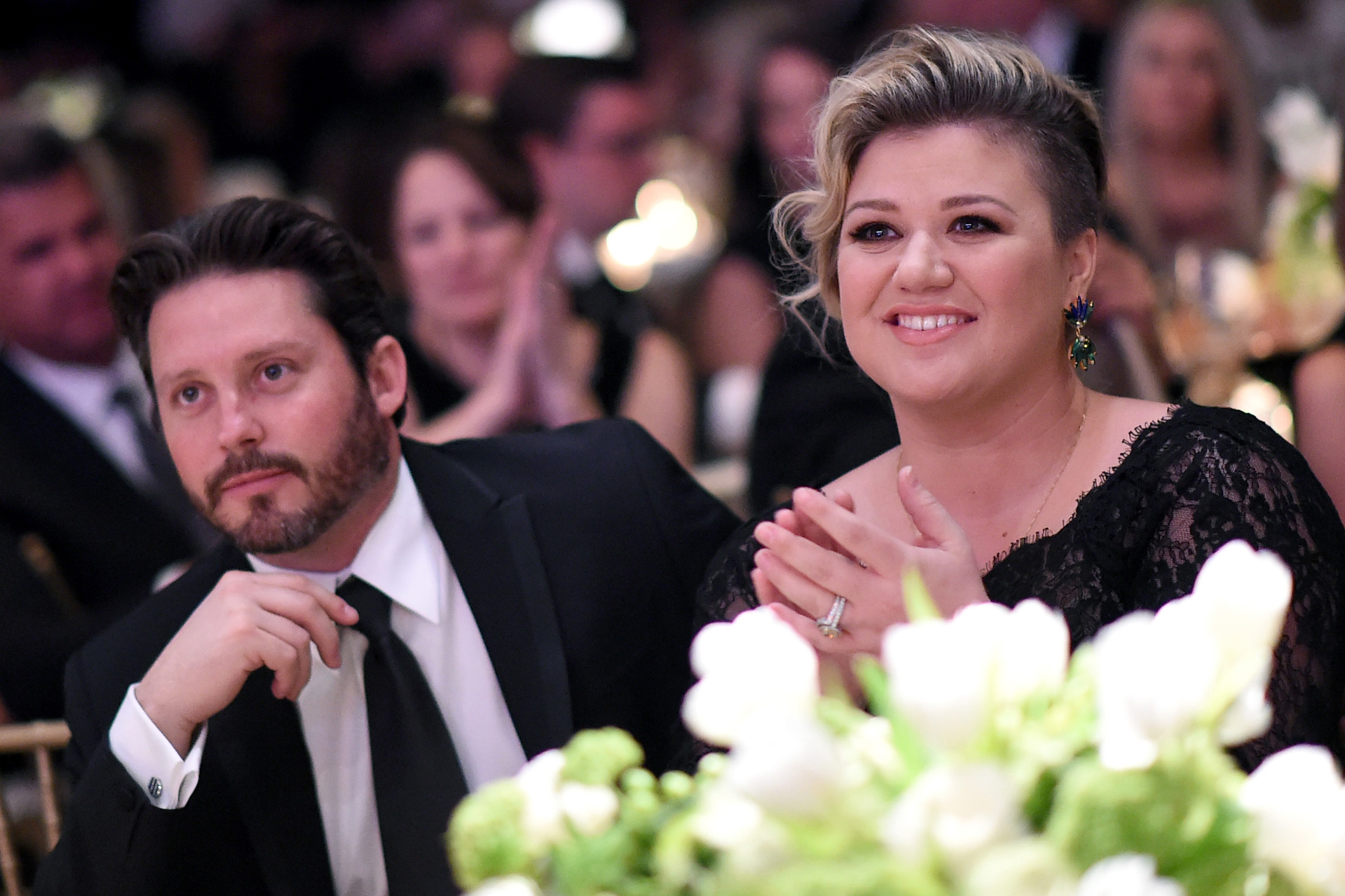 Since u been gone, Kelly Clarkson’s divorce from Brandon Blackstock turned nasty.

As part of the legal battle being waged between Clarkson and her former management company, Clarkson has accused members of Starstruck Management — specifically Brandon and his father Narvel — of fraud and “illegal services.”

In documents filed in Los Angeles — first reported by OK! — and obtained by Page Six, Clarkson, 38, describes her partnership with Starstruck as a “fraudulent and subterfuge device” for Starstruck’s “illegal services” as unlicensed agents.

Narvel’s original lawsuit claims that Clarkson owes Starstruck $1.4 million and that she would continue to owe them money based on her earnings from “The Voice” and her eponymous talk show. Clarkson’s filing in response to that alleges the Blackstocks were not licensed to act as agents in California, and hid that fact from her while “demanding unconscionable fees,” “acting in conflict of interest” with her, “giving false information and/or making false representations.”

California’s Talent Agencies Act is a section of its labor code that requires agents operating in the state to be licensed and bonded; Clarkson alleges that Starstruck neither obtained the bond nor her written approval to act as her agent.

Clarkson and attorney Edwin McPherson put forth that “based on the wrongful acts and conduct of [Starstruck Management and the Blackstocks] … all agreements between the parties, should be declared void and unenforceable.” They’re seeking to halt Clarkson’s payments to Starstruck and further, to have her previous payments to the firm refunded to her.

OK! suggests that a ruling in the case will be made in February, though the mag adds that given the controversial nature of the Talent Agencies Act, the case could wend its way to the Supreme Court, as “many advocates on both sides [would] like to see a definitive ruling on what some believe to be an unconstitutional regulation.”

This is all separate from Clarkson and Blackstock’s divorce after seven years of marriage. November alone saw Clarkson be awarded primary physical custody of the couple’s children — daughter River Rose, 6, and son Remington Alexander, 4 — and Blackstock request close to $450K a month in spousal support from Clarkson. However, OK! notes that, per the couple’s prenuptial agreement, the latter will be an uphill battle as Blackstock is not entitled to spousal support.

Clarkson has yet to publicly address the Starstruck battle.

Earlier this month, she said that at one point in her marriage to Blackstock, she realized “This isn’t happiness and we both deserve better.” In November, she explained on her show that, “People, like, could be bad for you in a certain time. And I think that everybody just goes, ‘Oh, well that means they’re bad.’ Well, it doesn’t necessarily mean that, it just means that you’re on different paths. And I think that that’s OK … Everybody’s on a different learning curve.”