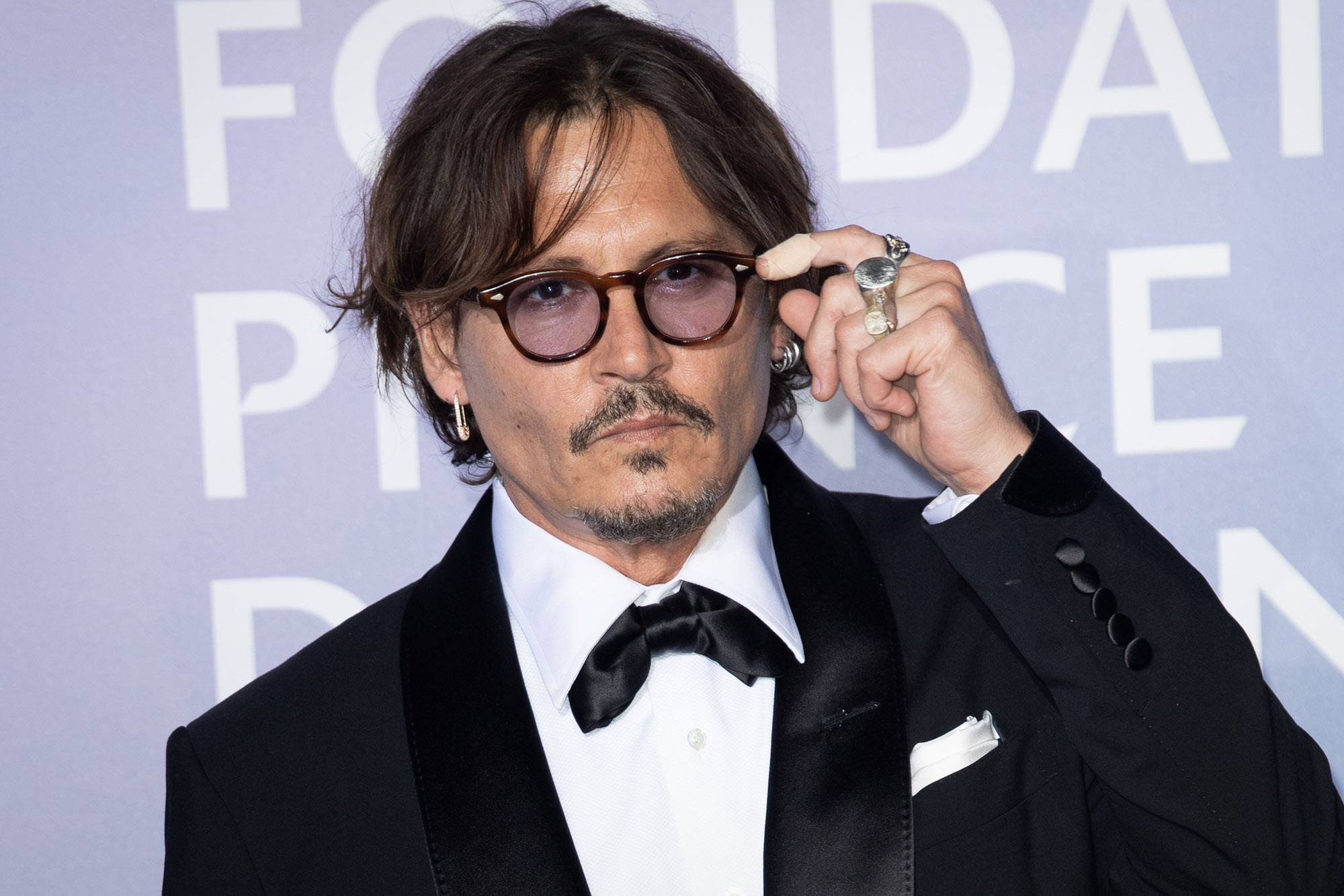 Johnny Depp is the epitome of a spoiled movie star, claims a producer who recently worked with him.

“He’s just never been told no for the past 35 years,” the unnamed producer told The Hollywood Reporter. “That’s typical in Hollywood. But I’ve never seen it to this extent.”

The “Pirates of the Caribbean” star’s career imploded last month when he lost his sensational libel case against a British newspaper — with a judge concluding that Depp, 57, regularly beat ex-wife Amber Heard.

“You simply can’t work with him now,” a studio head said. “He’s radioactive.”

Depp’s behavior has been erratic.

On November 21, he was set to accept a career honor via video from a Polish film festival. “Minamata,” an independent low-budget film starring Depp was supposed to close the festival but Depp failed to appear.

Instead, he reportedly sent a “bizarre” picture of himself, “open-shirted and with platinum blond hair peeking out from under a pair of colorful scarves. Inexplicably, he appeared to be standing behind bars in a Caribbean prison.”

The actor seems to have been careening dangerously for the last couple of years.

A crew member on “City of Lies,” a 2018 film about the unsolved murders of rappers Notorious B.I.G. and Tupac Shakur, claims that an intoxicated Depp punched him twice on set.

That lawsuit is scheduled to go on trial in early 2021. Depp denies the allegation.

And sources told the Hollywood Reporter that the Oscar nominee paid his first wife, Lori Anne Allison, $1.25 million in hush money after he allegedly left a lengthy message in which he repeatedly used the N-word.

Another potentially harmful lawsuit was settled by two former bodyguards who claimed that they were forced to perform duties like “dusting drug residue off Depp’s face in public.”

“Johnny Depp is a worst-case scenario for handling bad PR,” one top crisis management consultant opined. “I use him as the model for telling my clients what not to do. It’s not a case of shooting himself in the foot. He shot himself in the face.”