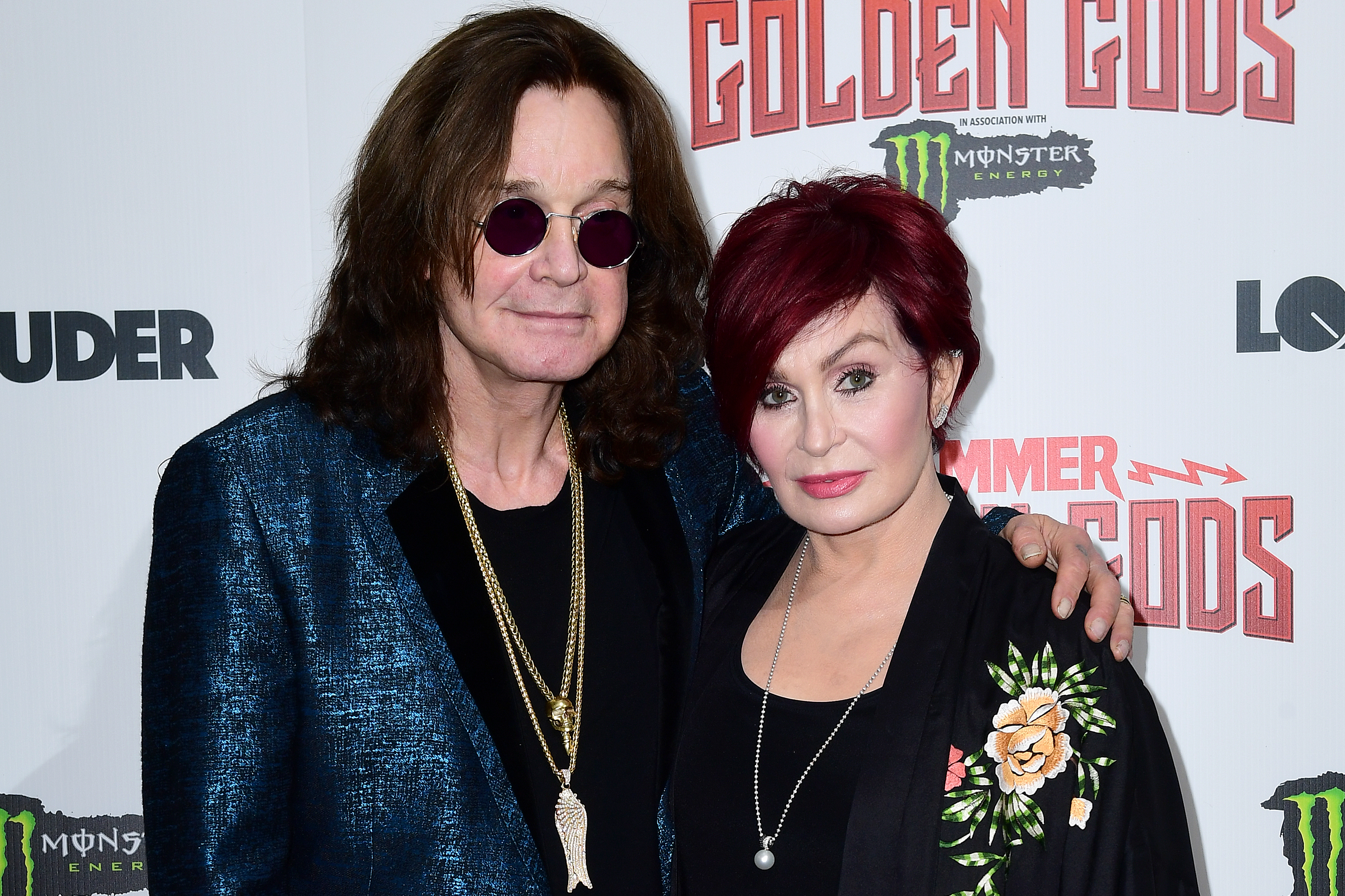 With all the sex, drugs, and rock ‘n’ roll, one of Ozzy Osbourne’s biggest regrets is cheating on his wife, Sharon Osbourne.

“I’ve done some pretty outrageous things in my life. I regret cheating on my wife,” he recently told British GQ.

Sharon, 68, briefly broke up with the Black Sabbath rocker, 71, in 2016 after he was caught having an affair with hairstylist Michelle Pugh, but they reconciled a few months later.

“I don’t do it anymore,” Ozzy told the magazine of his infidelity. “I got my reality check and I’m lucky she didn’t leave me.”

He added that he was angry with himself for the way his actions had affected his wife’s emotions.

“I’m not proud of that,” he said. “I was pissed off with myself. But I broke her heart.”

Sharon publicly forgave Ozzy for his indiscretions on a July 2016 episode of “The Talk,” telling viewers that she and her husband were working on their marriage.

“I forgive. It’s going take a long time to trust, but we’ve been together 36 years, 34 of marriage … I just can’t think of my life without him,” she said (via People).

A year after his affair, the couple renewed their vows in Las Vegas.

In 2017, the heavy metal star — who has three grown children with Sharon — spoke about hurting his family, telling Rolling Stone he “realized what a f—ing idiot I was. I mean, I’m still nuts, but in control of it a bit more.”

He added, “When I said, ‘Don’t get caught by your missus,’ I’m not proud of all that s–t. I upset my wife and I upset my family and I made a lot of shock and shame. I love my wife, and it made me realize what a f—ing idiot I’ve been,” he said.

Luckily the pair are back in a good place in their marriage, with Sharon revealing in October that they have sex a few times a week.