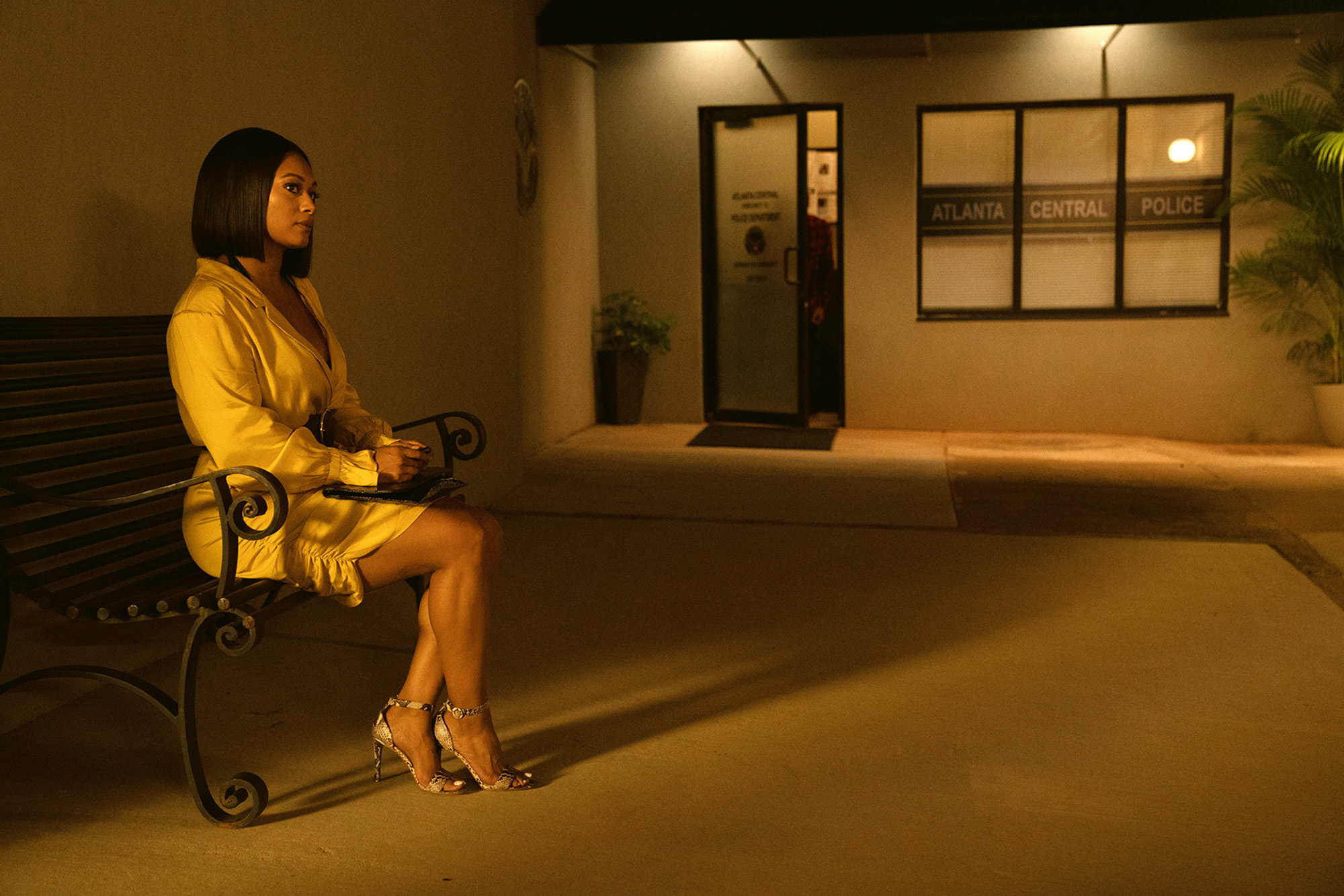 From behind the scenes to in front of the cameras.

Crystal Hayslett plays paralegal Fatima on Tyler Perry’s “Sistas.” But before making her debut on the BET series, she worked as the costume designer for Perry’s projects and even served as the entertainment giant’s personal stylist.

Born in the small town of Martin, Tennessee, Hayslett told Page Six Style she’s always loved fashion, and would ask her family to drive two hours to Memphis just for a trip to the mall.

“As a kid, I would go to the grocery store with my mom and pick up magazines like InStyle, Elle, Ebony, Vogue, Essence and Vibe,” she said. “It helped me know what the latest styles were and what was trending.”

While studying at the University of Tennessee, she scored a job at a local boutique.

“That’s when I really learned how clothing should be draped for different body types, so a woman could feel comfortable in her clothes,” she explained. “Working that job in college really taught me to a lot about clothing.”

After moving to Atlanta, Hayslett started at Tyler Perry Studios in 2013 as a production assistant and worked her way up, going from assistant to costume designer to Perry’s stylist in just a few short years. But, she said, “It was a goal to go from styling to acting.”

“I got to a point where I had to decide if I [wanted to] pursue acting or be a costume designer and Tyler’s stylist, because I couldn’t do both,” Hayslett continued. “From 2015 to 2019, I did not do any auditions. I kind of put acting on the back burner until ‘Sistas’ came about, and I’m a producer on that show.”

While offering input on the Atlanta dating scene in the writers’ room, Hayslett decided the time was finally right.

“I started seeing the scripts and said, ‘I want to do this.’ Tyler called me and said, ‘I got something for you,’ and he offered me the role. And it came back full circle,” she said.

Hayslett, who styled Season 1 of “Sistas,” said she still finds herself slipping back into stylist mode in between takes. But considering her multitasking boss, that’s no surprise.

“When you’ve been around Tyler Perry as long as I have, you start to really take on his mindset and his work ethic,” she said.