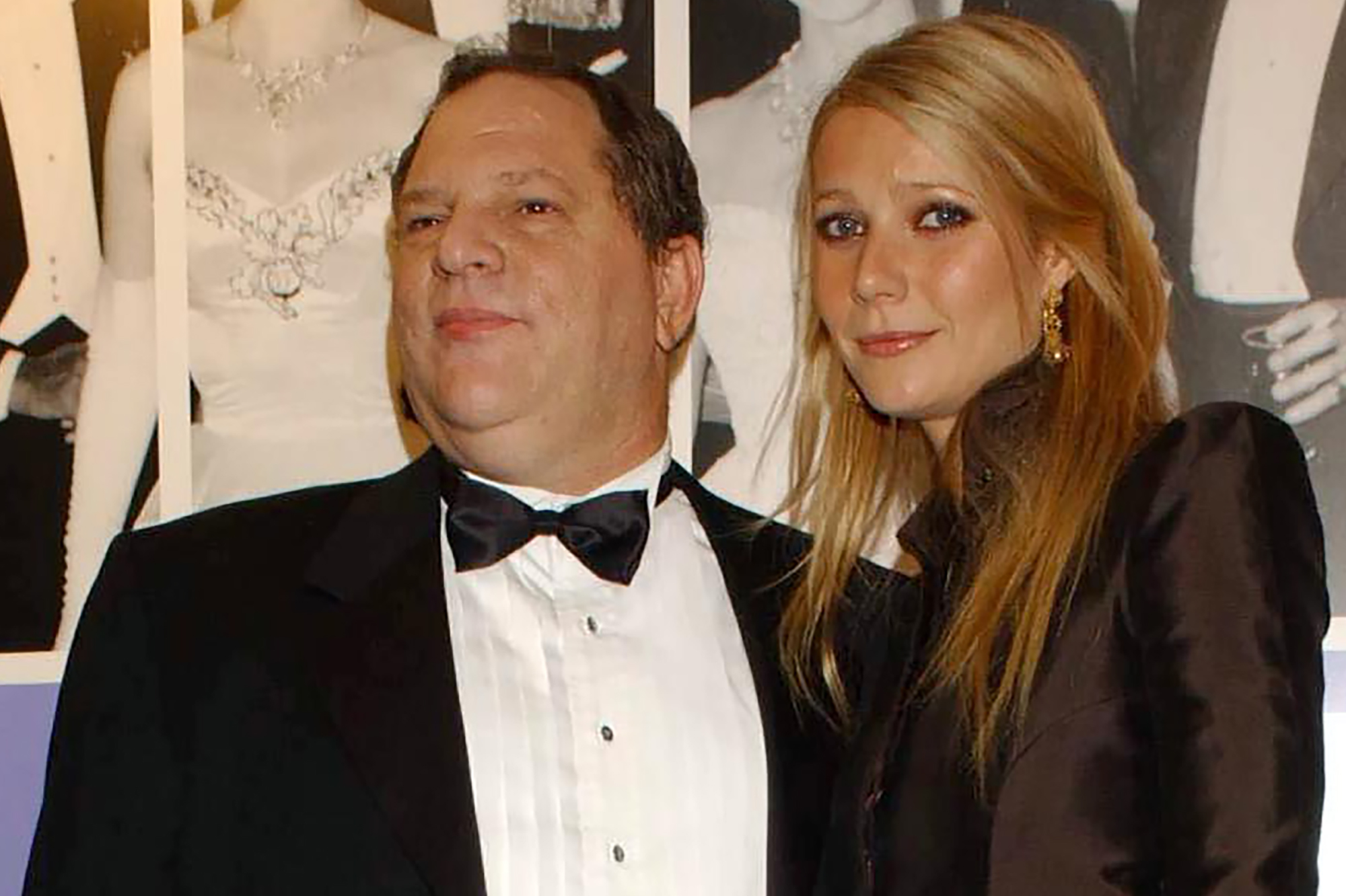 It’s no secret that Gwyneth Paltrow has mostly moved on from acting in favor of her lifestyle brand Goop, but she now says it’s partly because of Harvey Weinstein.

“And, and again, like this wasn’t conscious at the time, but I started to feel, and, you know, frankly, I think part of my, part of the shine of acting wore off, you know, being in such intense public scrutiny, being a kid who’s like living every breakup on every headline,” Paltrow, 48, said on SiriusXM’s “Quarantined with Bruce.”

“So if you compound those things with the fact that like, you know, to be totally candid, I had a really rough boss for most of my movie career at Miramax,” she added.

Weinstein, 68, co-founded Miramax with his brother in 1979 and ran it until 2005, when he founded The Weinstein Company. Under the Miramax banner, Paltrow starred in “Emma” and won the Oscar for Best Actress in 1999 for her role in “Shakespeare in Love.”

Paltrow, who accused Weinstein of sexually harassing her in a hotel room, is credited in helping the New York Times bring down the former Hollywood kingpin, who was sentenced to 23 years behind bars.

In March 2019, Paltrow clarified that she wasn’t retiring from acting.

“What I say is Goop is my full-time passion, and being the founder and CEO of Goop is what I do all day every day, and occasionally when something is the right thing and it works out around my children and my Goop life, I’m able to participate,” she said on the “Today” show.