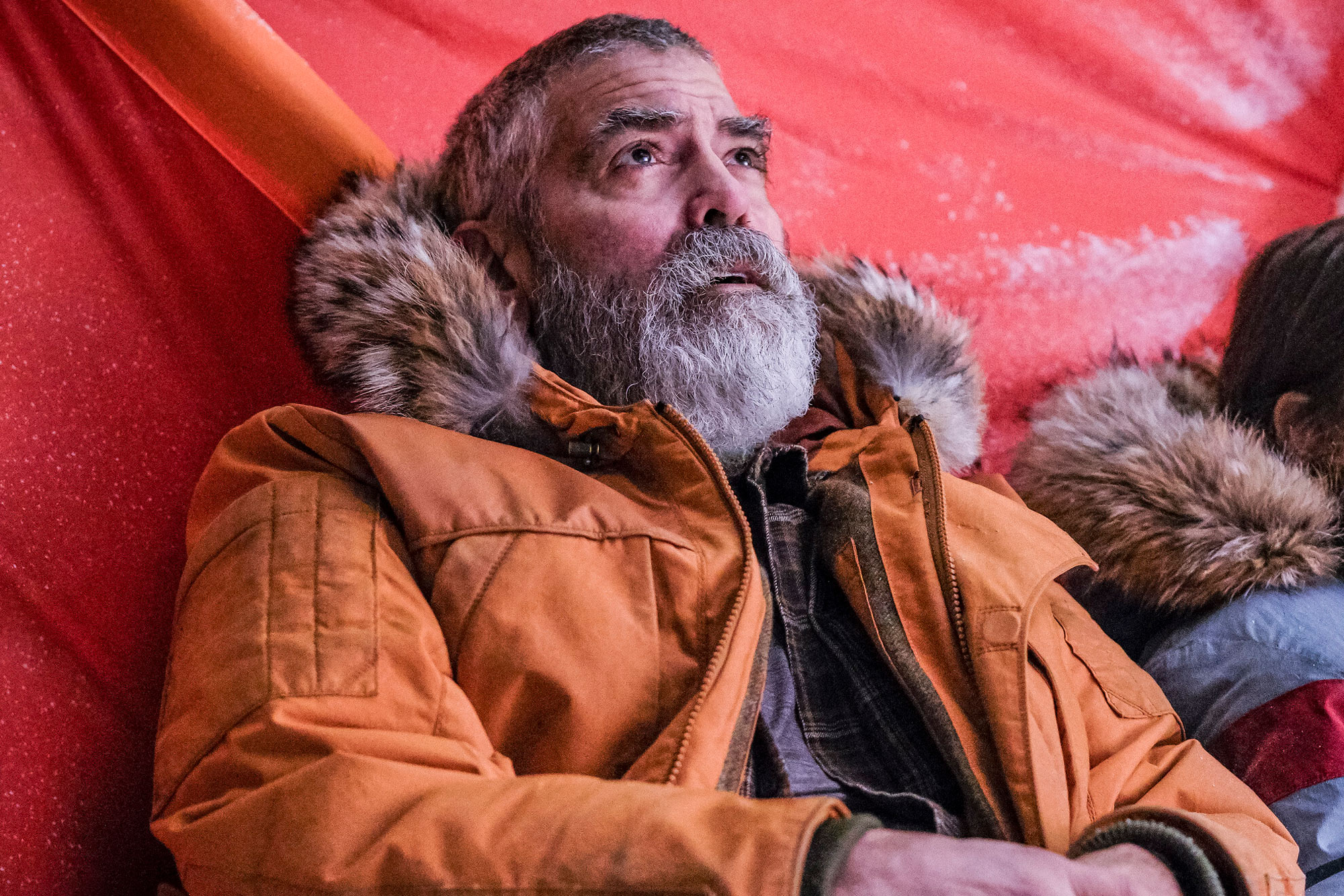 George Clooney was hospitalized with pancreatitis after dropping nearly 28 pounds for his forthcoming film, “The Midnight Sky,” according to the UK’s Mirror.

Clooney, 59, shed the weight for his role in the film as an astronomer who survives an apocalyptic event, but four days before he was due to report to set, he was rushed to the hospital with stomach pains, eventually diagnosed as pancreatitis, and spent weeks recovering.

He told the tabloid, “I think I was trying too hard to lose the weight quickly and probably wasn’t taking care of myself.”

Clooney, who also directs the film, added, “It took a few weeks to get better and as a director, it’s not so easy because you need energy. We were out on this glacier in Finland, which made it a lot harder work. But it certainly helped with the character.”

He also had to grow a wizardesque beard for the role, which apparently didn’t do him any favors with his wife Amal, 42.

“I grew a big ugly beard and my son loved it because he’d hide things in it, which I wouldn’t know about until I got to work and I’d be like, ‘Oh, there’s a popsicle stuck in my beard.’ But my wife and daughter were really happy when it came off because it was very hard to find a face underneath all that mess.”

The Clooneys are parents to twins Alexander and Ella, 3, and have been spending the pandemic in the Hollywood Hills.

“We really haven’t moved since February,” Clooney told the Mirror. “It’s easier in Los Angeles because it’s not raining and snowing, so it’s a lot easier to walk out in the street.”

The actor added that he’s been keeping busy by cooking for the family and doing handyman-style chores around the house, painting and wood-staining furniture.

Unfortunately, Clooney’s ascetic approach to “The Midnight Sky” didn’t do the film any favors with critics: It’s sitting at a 58 percent critic’s score from 36 reviews on Rotten Tomatoes ahead of its Dec. 23 release.