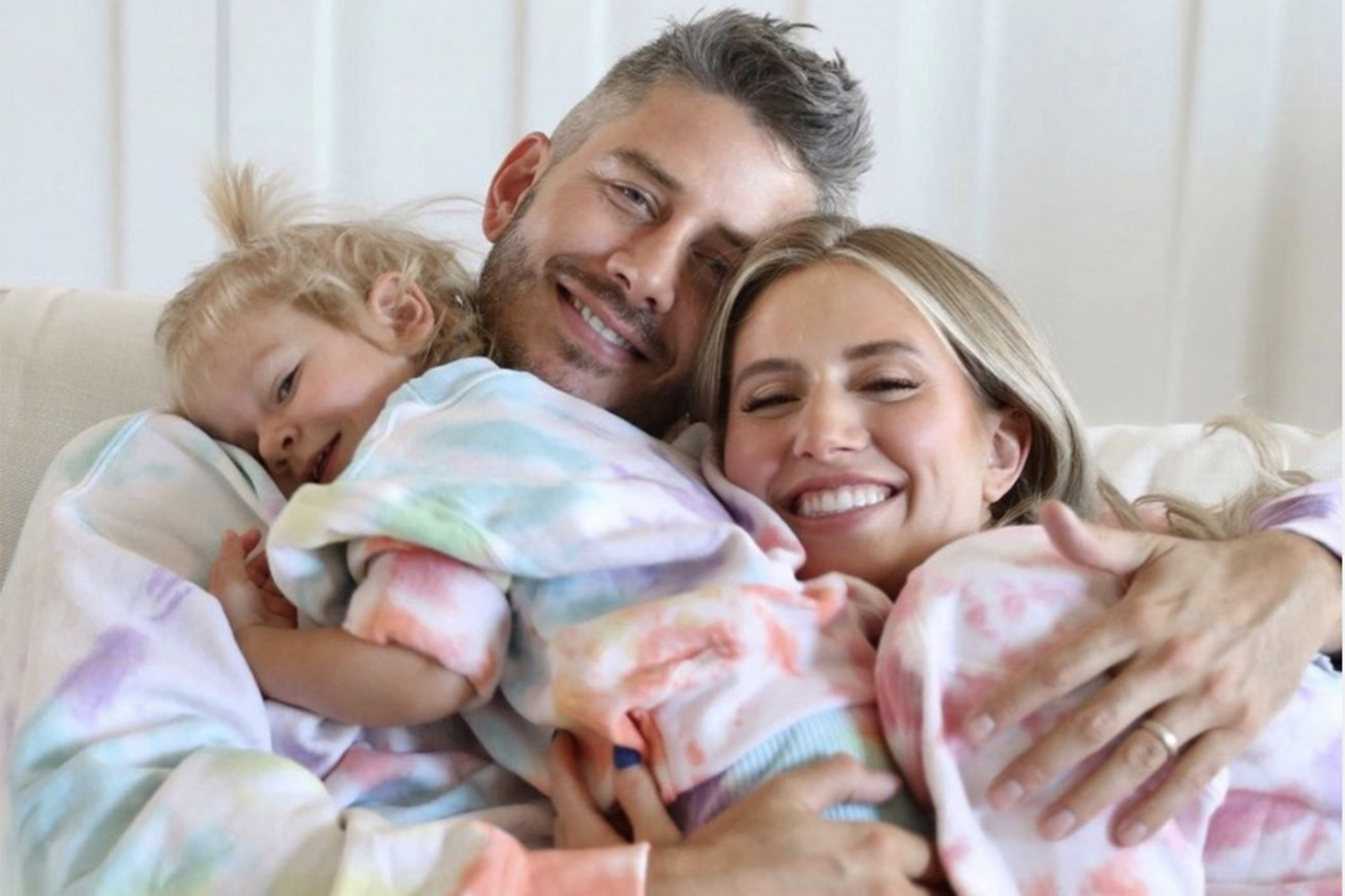 Former “Bachelor” Arie Luyendyk Jr. revealed on Thursday that he tested positive for COVID-19 and has had to socially distance himself from his wife, Lauren Luyendyk, and their 1-year-old daughter, Alessi.

“Many of you have been wondering why we haven’t done ‘Bachelor Brunch,’ why we’ve been so absent on social media, and why I’m sitting, like, 25 feet away from the girls,” the 39-year-old racing car driver said on his Instagram Stories. “It’s actually because I tested positive for COVID.”

Arie did not detail his symptoms or disclose where he may have contracted coronavirus, but said the experience has been “rough.”

“It’s not been easy being separated,” he said. “I’ve been on the other side of the house. Lauren has been really sweet. She’s been keeping me fed. She just slides some food outside and then I go get it.”

Arie recorded the video on Thanksgiving from an outdoor space in his home, while his wife and little girl sat on the opposite end of the table.

Arie shared on Friday that he was in line for a rapid test to see if he was now negative.

“Still waiting ….,” he captioned a selfie from the testing site. “Rapid tests are really hard to come by here (everyone is out of them). Had to go to an independent lab which charges $125. They do 300 tests a day and run through them before lunch.”

The former “Bachelor,” who starred on the show’s 22nd season, has not yet given an update on those results.